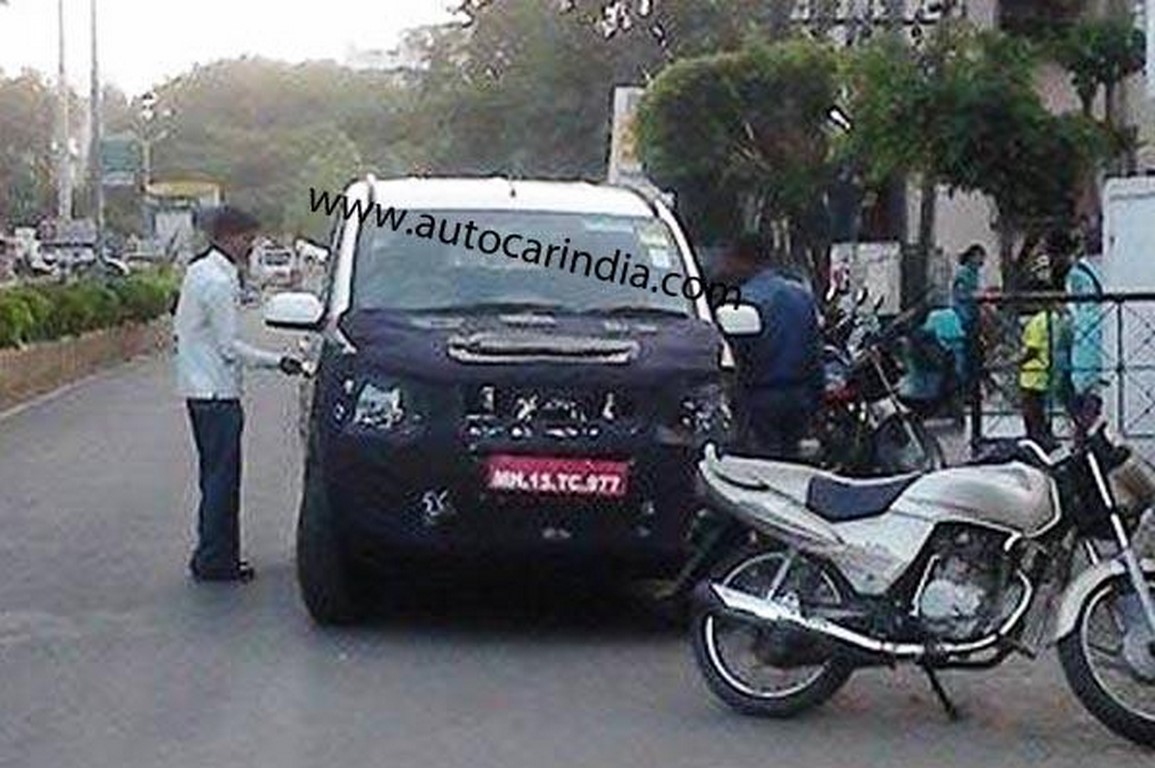 Just a few days back we shared with you some exclusive pictures of an uncamouflaged test mule of the Quanto shared by our reader Austin. In an update, Autocar has shared some spy pics of a camouflaged Quanto facelift, which makes its online presence for the first time. 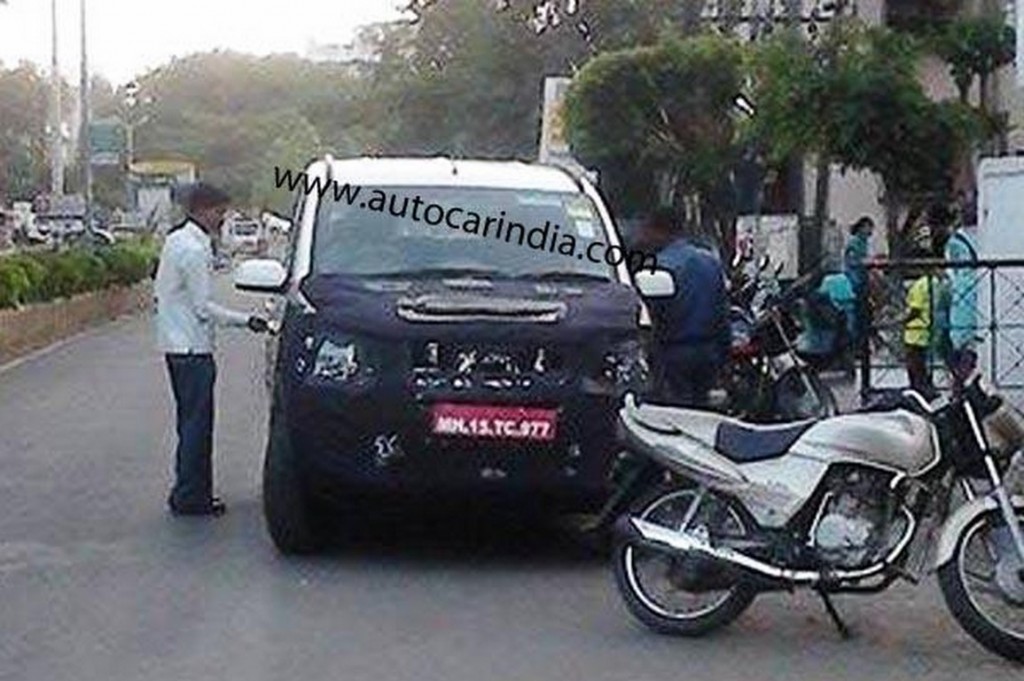 As is expected new Quanto facelift is hidden from the front and camouflaged at the rear. It should see a massive rework to its face and a few possible tweaks to its rear. Changes can be expected on the interiors as well but the most prominent improvisation will be the introduction of an AMT gearbox (which they had showcased back at the Auto Expo last year). 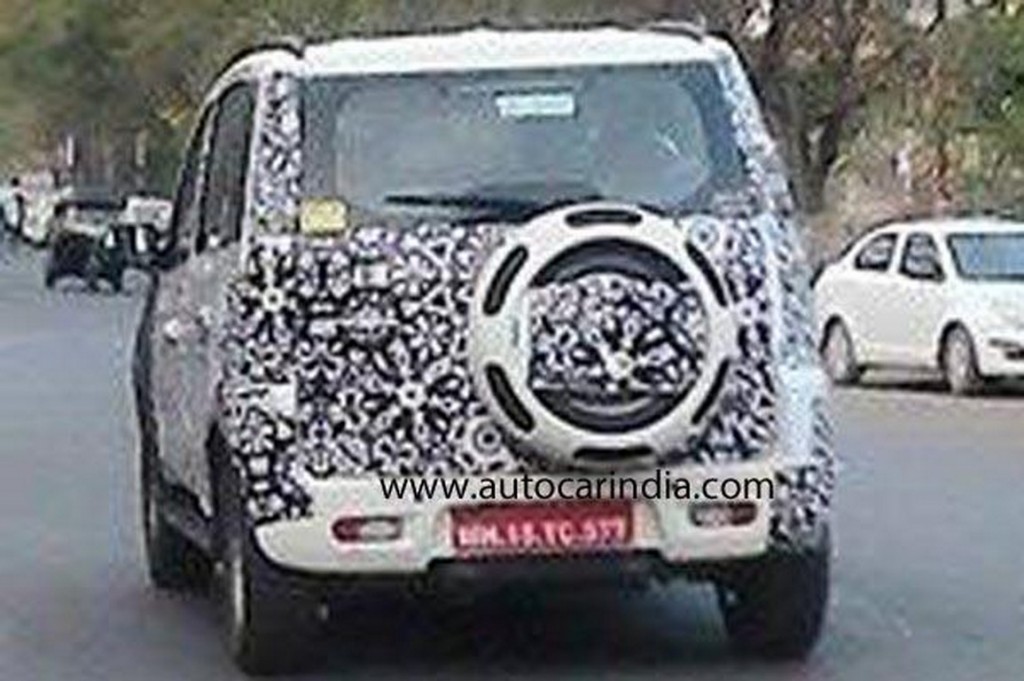 The engine will remain the same 100bhp 1.5 liter 3 cylinder motor albeit some minor tweaks to enhance driveability and efficiency can be expected. The suspensions are also expected to get better to improve its on-road behavior. On the feature front, new Quanto facelift is also expected to get a new infotainment system with Bluetooth support and voice command recognition functions.

Mahindra is expected to launch the new Quanto facelift towards the second half of the year.