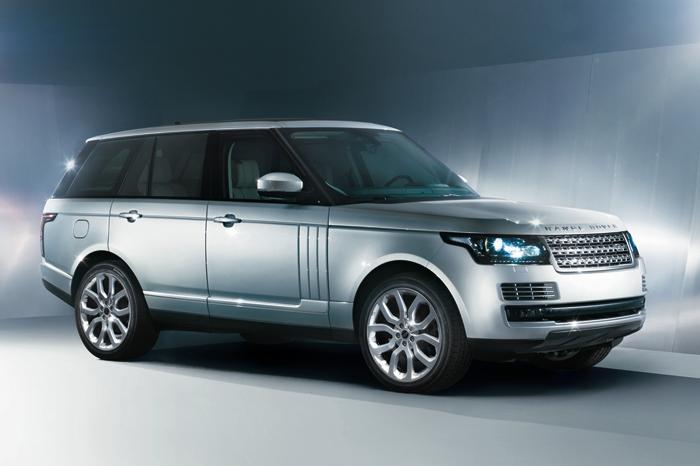 When the New Range Rover was revealed to the world in the month of August this year, it was the first time in past 42 years, it received big changes! Now, this newly developed Range Rover makes it to the Chinese car market and will go on sale shortly.

As of now, the New Range Rover in China will be available with only one engine option. A 375 HP 5.0-Liter Engine will be placed under the bonnet which would be mated to an 8-Speed ZF Automatic Transmission. Later in late 2013, the 5.0-Liter Supercharged V8 Petrol will also be available in the Chinese market for a price tag of over 3 million yuan. 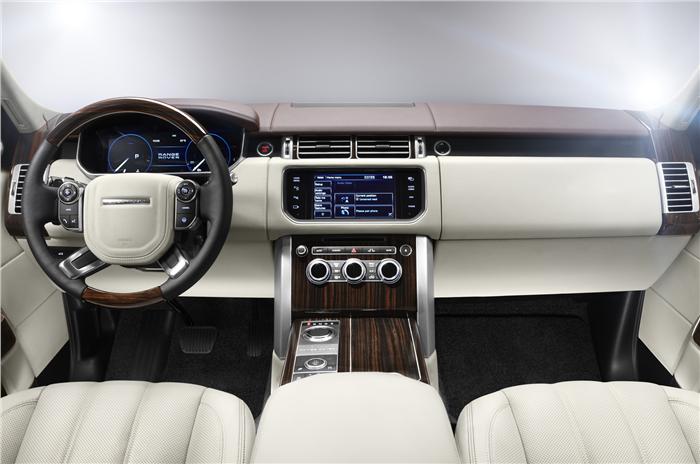 The previous generation of the Range Rover was quite popular in Chinese car market. So, it’s expected that the New Range Rover with all those changes will make it even more in-demand!

The New Range Rover will be launched in India today. Stay tuned for a more detailed report with pricing, technical specifications and other India related stuff.