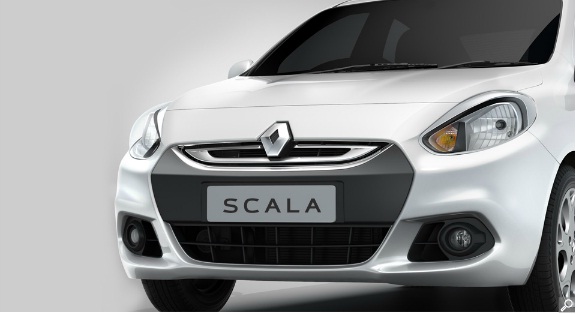 As you all know, to revive their fortunes in India, Renault has two all new car launches planned for this year. At the same time, the company has intents to refresh their existing lineup as well.

Very recently they launched the 2015 Pulse which comes with a few feature additions and according to Economic Times, in pipeline is a new Scala. Expect similar changes to the long C-segment sedan along with some fresh equipment. This also partly answers why there was no production of the Pulse as well as the Scala since a long time, as the company was trying to dispense off the existing stock. 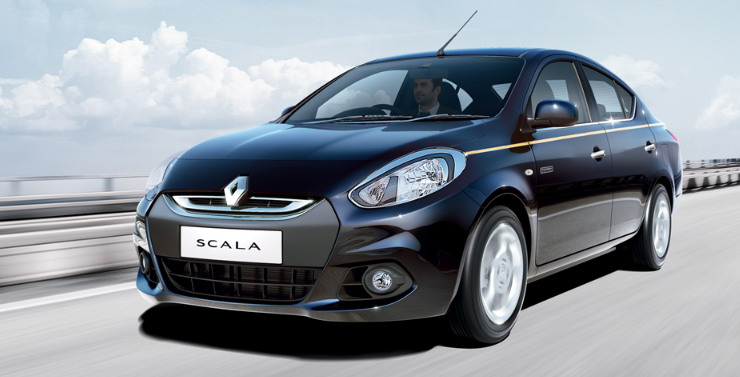 Talking about the new products, Renault’s CEO Sumit Sawhney confirms that they will launch the new Lodgy MPV in India towards the end of this month or early next month. For your information, we are driving the new car on 14th and 15th of this month in the scheduled media drives.

Apart from this, their next launch, the all-important sub 4 lakh hatchback codenamed as XBA, Mr Sawhney says, is under development and will be launched after nine months, which means we can expect it to hit the roads by the end of this year or it may also spill over to early next year.

With its current market share lagging at around 2 per cent, the company aims to reach 5 per cent in 2016 and the XBA would have a major role to play in this.

Their sales have so far been driven primarily, or let us say completely, by the Duster. If you look at their January 2015 figures, Renault sold 3,203 units out of which 3,085 were of the Duster. That’s around 96 per cent of total sales!