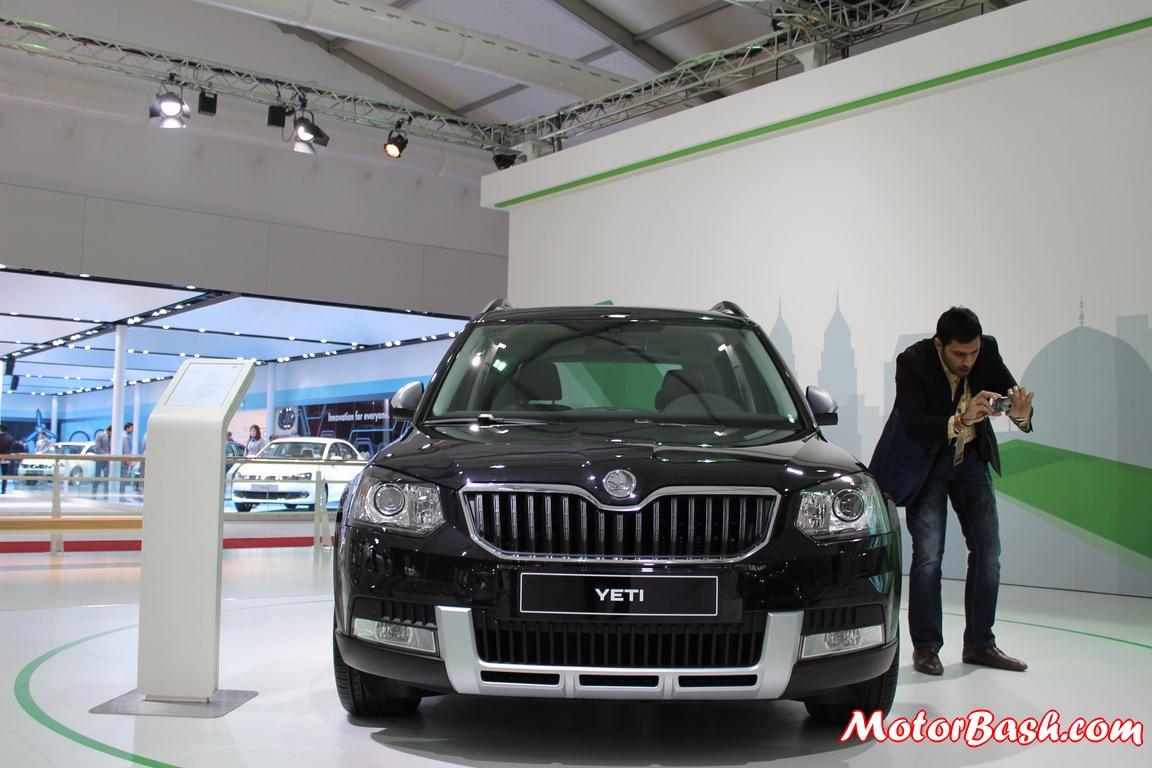 After their official showcase at this year’s Auto Expo in February, Skoda cleared their intentions of launching the new Yeti facelift in India. And according to Autocar India, the premium compact SUV will be launched on 10th of September.

The Czech manufacturer showcased the New Yeti (Outdoor) at the Auto Expo and the lone test mule that has been spotted in India was also the more rugged looking version. From this we can safely assume that India will at least/only get the new Yeti Outdoor version as the facelift.

The new Yeti facelift gets rid of the rounded profile of the older gen car and gets edgier. The fog lamps are now rectangular and the trademark butterfly grille makes things look sophisticated. Then there are the new bumpers, underride guard, side moulding and door sills which get black plastic finish to portray that off-road look. 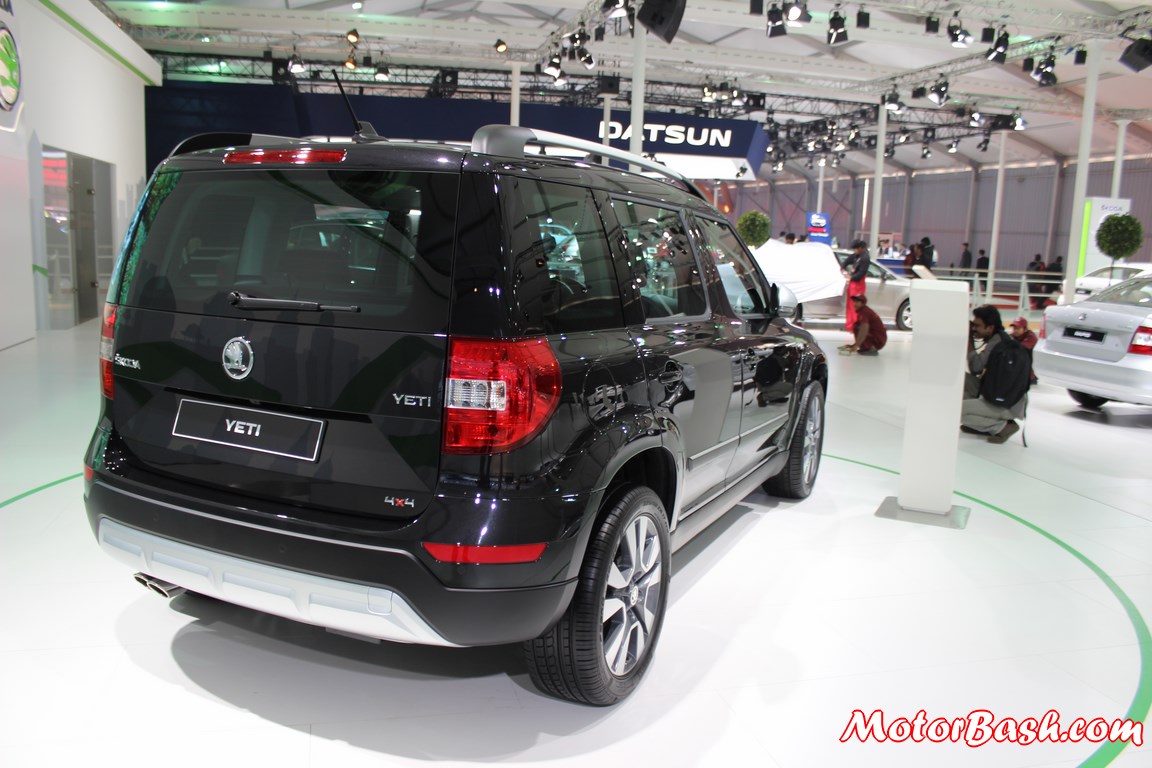 Alongwith, the new Yeti will get more features and equipments and will be manufactured at Skoda’s Aurangabad facility. However, the downer remains! According to Autocar, the price of new Yeti facelift will see an upward revision of about 7-8 percent which hints at an ex-showroom Delhi price of over 15 Lakhs.