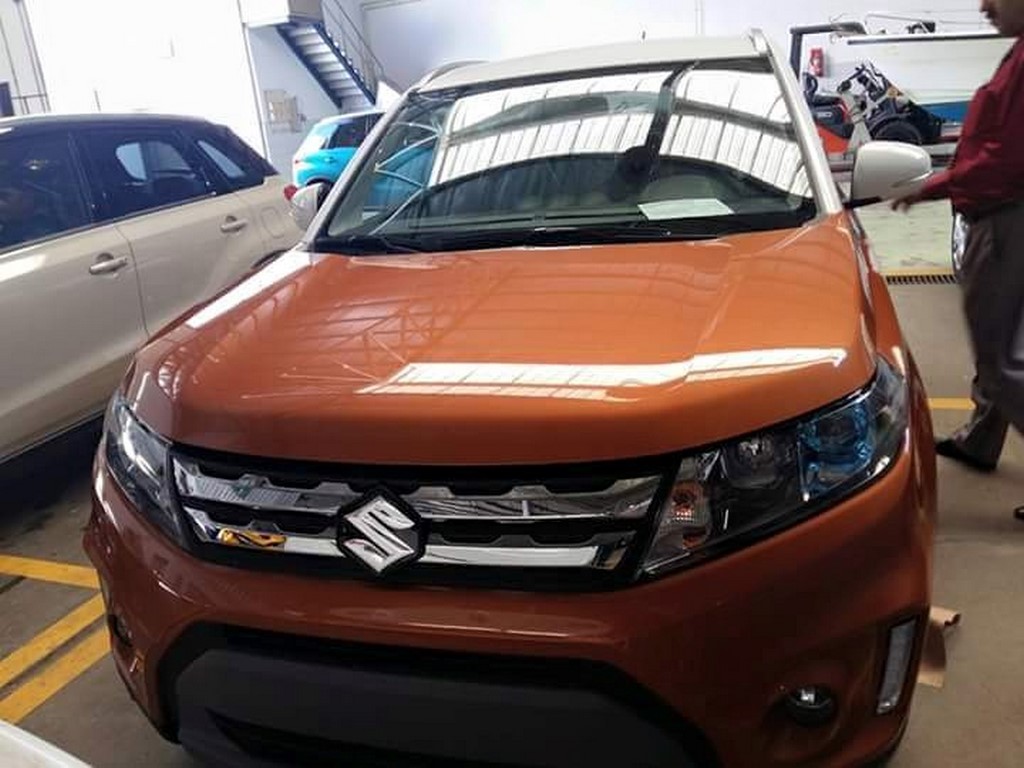 The Vitara SUV in its first stint in India turned out to be a disaster for Maruti Suzuki and thankfully it was discontinued. Being imported as a CBU, it failed majorly because of astronomical prices, however, there was no serious USP of the car. In a new update, the latest version of Suzuki Vitara has been spied in India for the first time.

There has been no communication or indirect hints from Maruti Suzuki yet which lead us to believe that these may not be launch units and instead they may have been imported by the company for a showcase at the upcoming Auto Expo as a brand building exercise. Shared by Asif Shereef on Team Fiat Moto Club, the images seem to have been clicked at some Maruti stockyard. 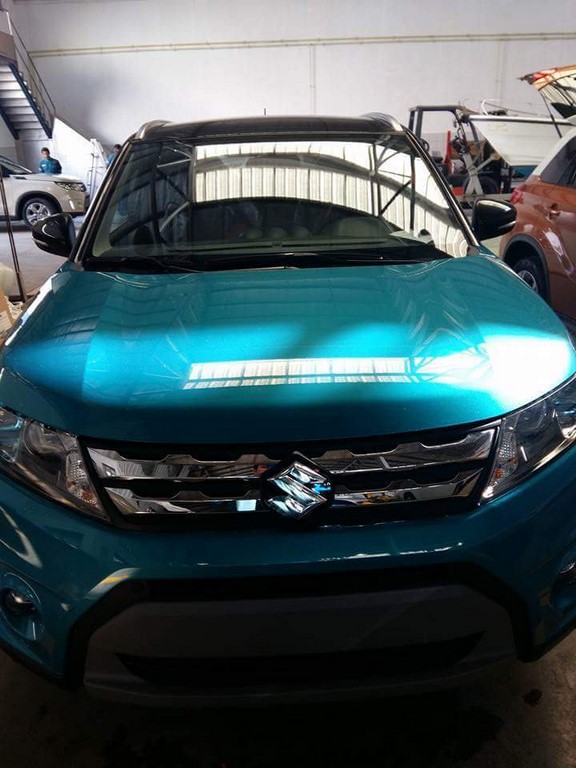 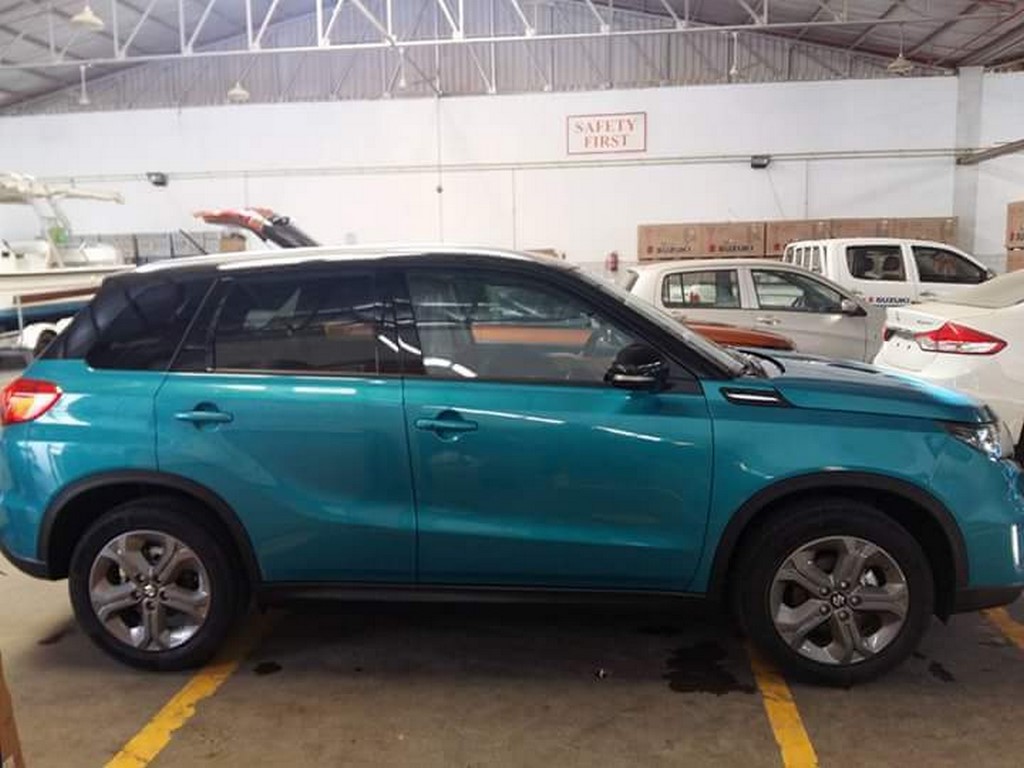 From certain angles, it does have a few cues of the S-Cross which has recently gone on sale here and frankly, it doesn’t appear to be a crossover/SUV which we think would make a serious impact on the Indian market considering that, if there are any Indian launch plans, it will sit over the S-Cross which already breaches the 15 lakh OTR bracket in most cities.

Instead of this, what is definitely coming to us from Maruti’s stables is the Vitara Brezza compact SUV, details and spyshots of which can be found here.