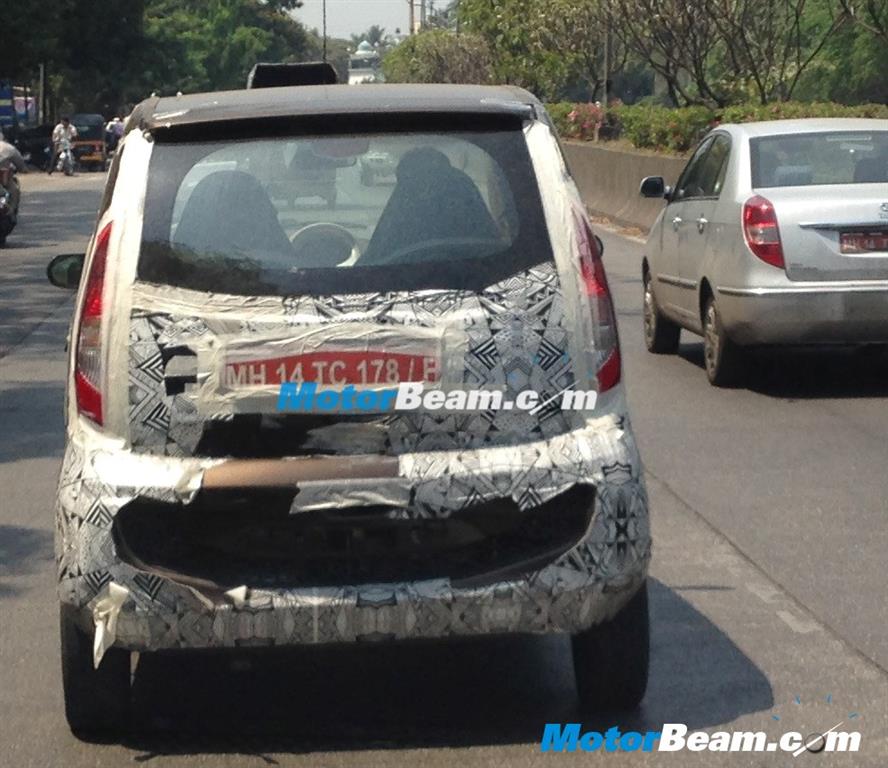 Tata Motors has been working hard to shed the ‘cheap’ image associated with the Nano and the recently launched Nano Twist was a major step towards it. The power steering was a real good addition to the Nano and takes the car towards Tata’s goal of making it a ‘Smart’ city car.

The Nano Twist Active, unveiled at the Auto Expo, is set to take this several notches closer.

Fuel tank capacity has also been increased from 15L to a healthy 24L, adding to the overall range of the car. Though the Nano is supposed to be a nifty city car, but a larger fuel tank will ensure lesser trips to the fuel stations and if you plan to take the car for an occasional trip to the outskirts, you need not worry about the next petrol station’s remoteness.

The exteriors have also been re-designed significantly and features Tata’s ‘Humanity Line’ theme. It carries a new front and rear bumper, which lends a feeling that the car is ‘smiling’. The fog lamps on the front are set on the edges of the smile and give a smarter wider look to the car. 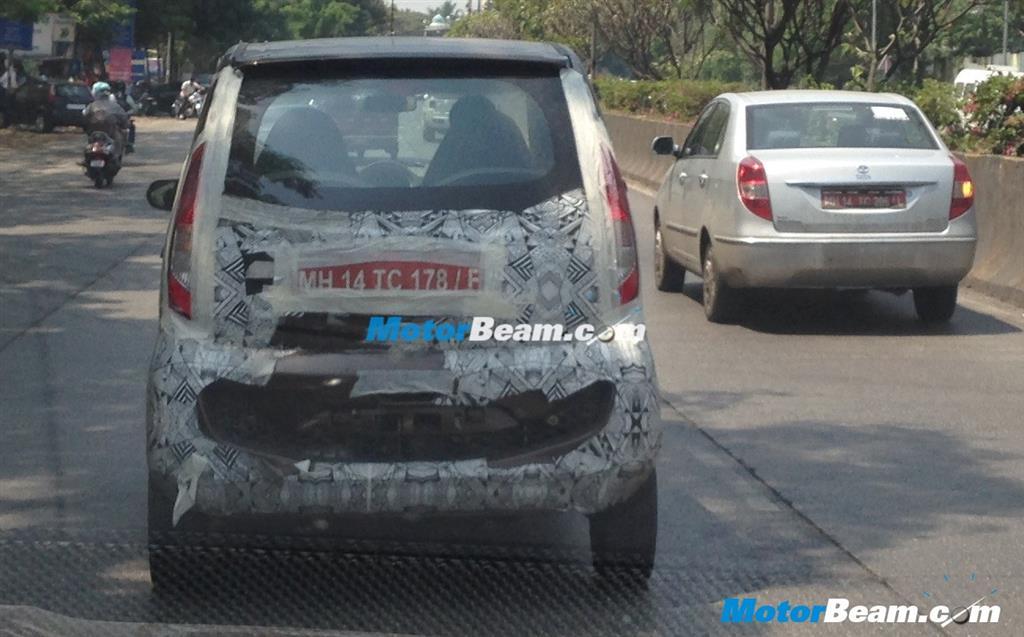 The interiors also go through rich makeovers and the new Nano Twist Active gets a new gear stick, air-con vents and a brighter new dashboard trim. The new 3-spoke steering wheel also looks similar to the one Tata Bolt will be getting shortly. The headlamps cluster has also been given a makeover with the addition of black elements.

The test mule looks pretty much the same as the model shown during the Auto Expo in February, where the Twist Active did manage to grab our attention. Apart from this Tata is also working on the Nano F-Tronic which, along with all the features of new Nano, gets an Automated Manual Transmission (AMT). It has been spied very recently.

We understand that the Nano F-Tronic (AMT) is definitely coming this year and with these new spyshots of Nano Twist Active, we believe Tata has plans to launch it as well before the calender ticks 2015!