Honda has launched new variants of their Amaze and Brio, which they say, is based on customer feedback. The compact sedan Amaze gets a VX(O) variant while the Brio gets extended to VX, a new Audio-Video navigation system being the key addition in both the cars. 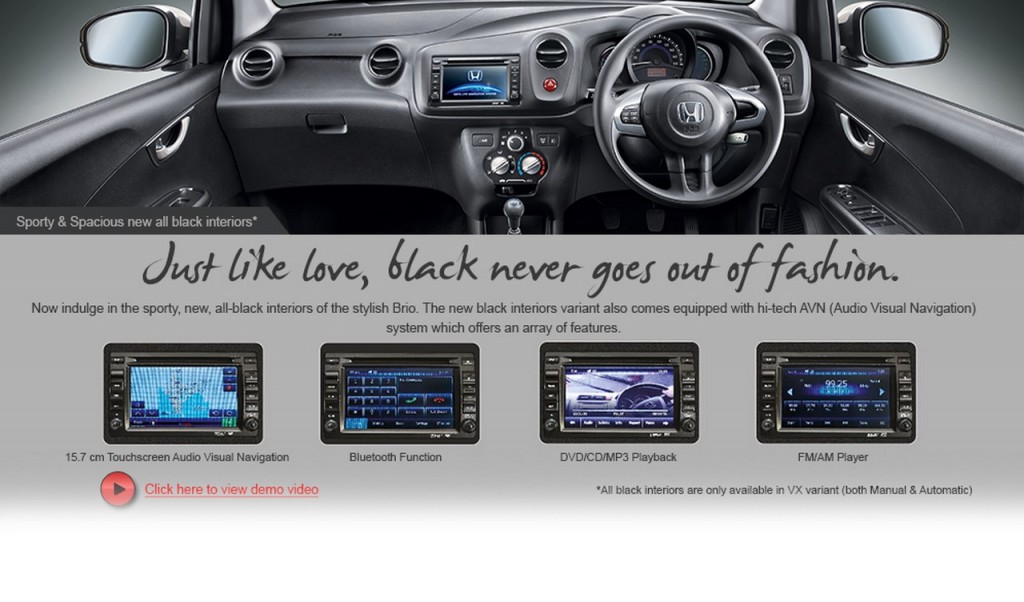 These new top end variants will allow customers a bigger range to choose from. The new Audio Video Navigation system features a large 15.7 cm touch screen which comes pre-loaded with maps and satellite-based voice guided navigation. On the in-car entertainment and connectivity front, it features DVD/CD, Bluetooth, USB, Aux, i-Pod, MP3 and FM/AM compatibility. One can use the integrated Bluetooth communication function that lets you sync your phone with it and implement functions on screen including dialing, answering, call history, address book and Bluetooth music play. 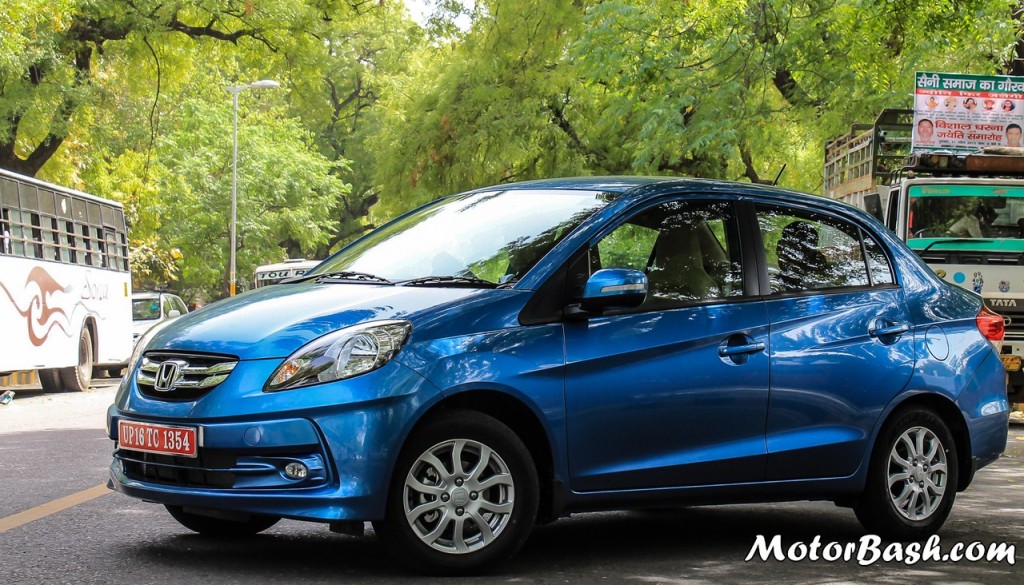 The new variants have been priced as follows…

Apart from the new infotainment system, Brio hatchback gets new black interiors. The newly designed ORVMs in both the Brio and Amaze get folding feature and integrated turn signals. Honda has so far sold 70,000 Brio hatchbacks while the compact sedan has seen sales of more than 1.25 lakh units since its launch in April 2013.