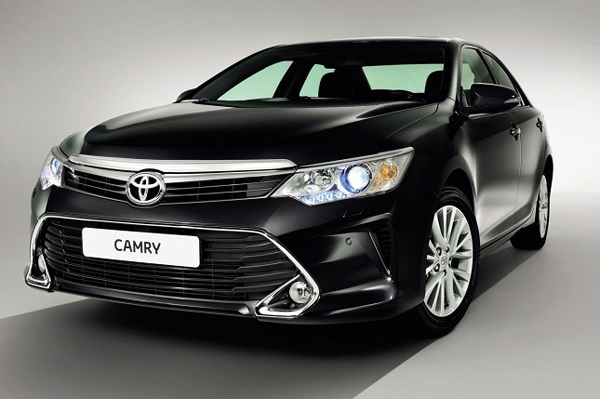 Toyota Kirloskar is going to launch the midlife facelift of the Camry in India very soon. The Camry in its present iteration has been on the Indian roads for two years now and its hybrid variant has seen more sales than the regular variants in India.

The facelift, as per a report in Autocar India, is going to be launched in the first half of 2015. Showcased at the Moscow International Automobile Salon held in August-September, the car has a quite a few styling changes from the US version (which for some reason looks much sportier). The chrome treatment will go down well with customers in India as we have an undying love for anything that ‘blings’.

The updated front nose brings things in line with the new Corolla, making it a part of the family design theme. The new front grille mated with LED daytime running lights below those lovely projectors adds a rather aggressive look to it. Even the tail lamps get an LED treatment. The rear end gets a restyled bumper along with the refreshed boot lid. The car also gets fresh alloys. 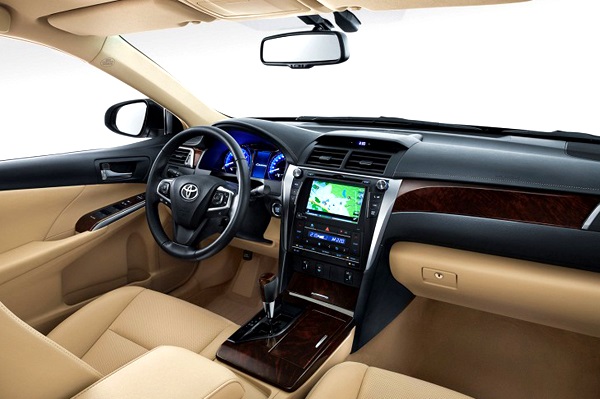 The interiors get a new multipurpose three spoke steering wheel and a new touch screen infotainment system with three different size options. The interior scheme though, might seem a bit boring once your eyes have moved from the, comparatively, interesting looking nose. In fact the US version gets much better interiors (as well as the exteriors if you ask me). 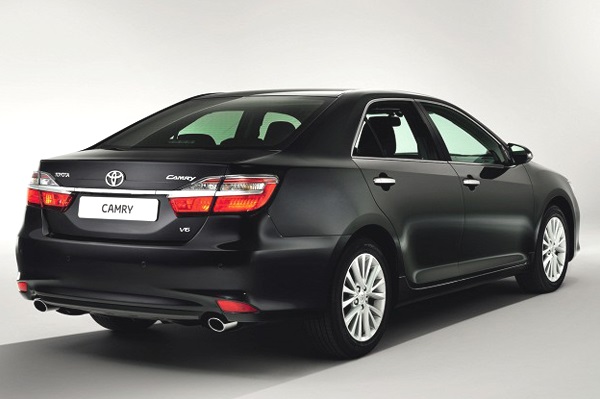 The blue backlight tries to spruce things up a bit but seems to have failed to excite as Toyota would have wanted it to. The aircon vents continue to flaunt the same boring rectangular look. Oh yes, you do get heated rear seats in case you are worried about the cold!

On the engines front, the company is expected to retain the existing petrol and petrol-hybrid setup displacing 2,494 cc in both the variants. How about the same 88PS 1.4L D4D diesel for the Camry as well Toyota…?