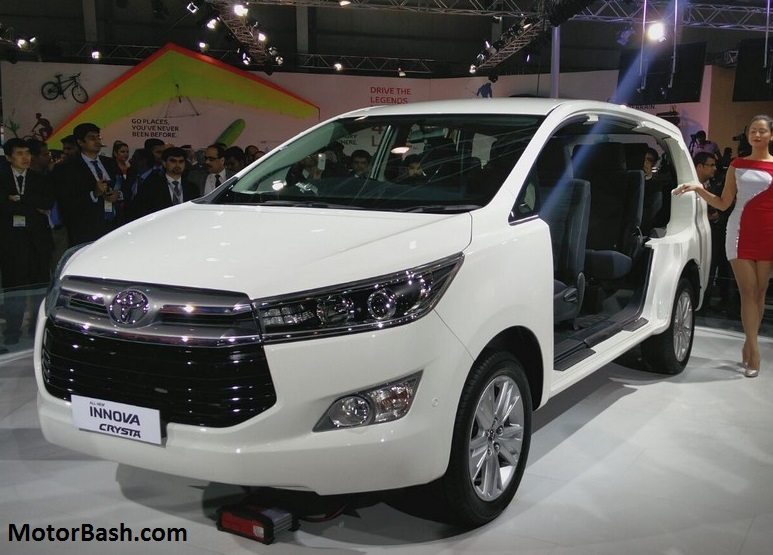 Innova Crysta Launch in the first week of May, expected to cost even more….

The country’s largest selling MPV Innova, is soon going to be seen in an all-new avatar. Unveiled first at the February 2016 Auto Expo, the Innova Crysta brings a lot of bling as well as some serious evolutionary traits to the brand. The manufacturer though, is yet to confirm its official launch dates.

However, as per a report on Autocar India, the Innova Crysta will be launched in the first week of May. It gets reaffirmed by the fact that media drives are already underway in Goa. The MPV gets a completely new design theme which makes it look upto the times. The dimensions too have been stretched and promise is that the new Crysta will offer an even plusher ride.

New powertrains are the biggest changes the MPV gets. The old 2.5 litre D4D mill is going to be replaced by a newer 2.4 litre unit which churns out more power than the existing motor. A more powerful 2.8 litre diesel engine will also be introduced possibly with a new six speed automatic transmission. 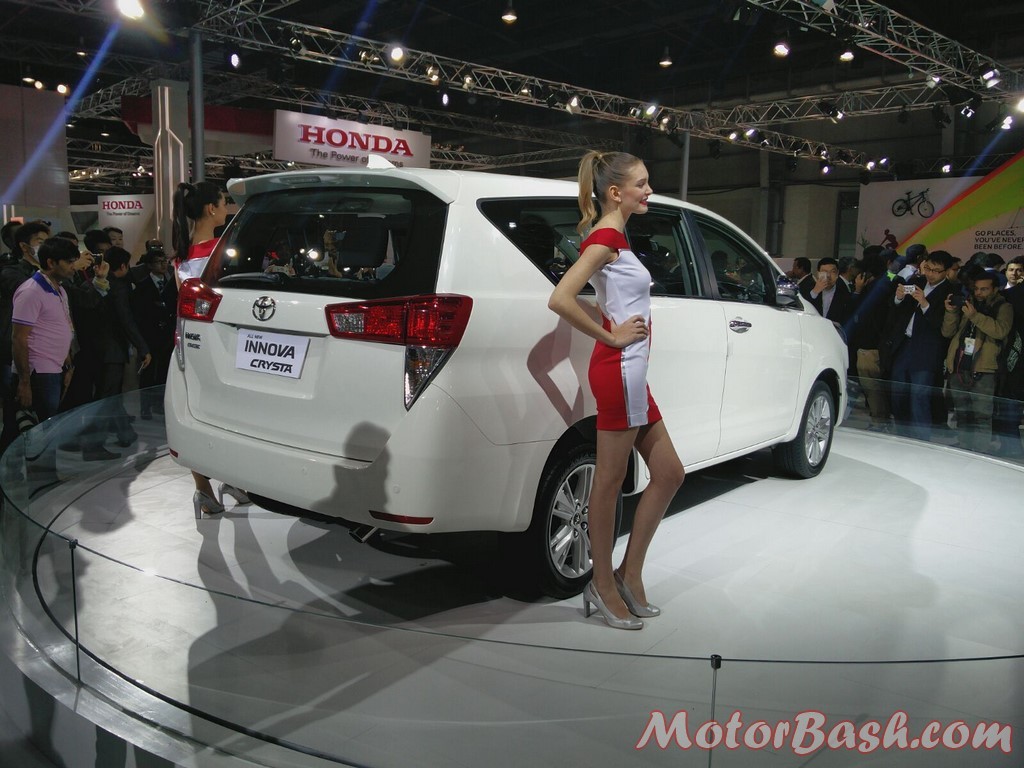 Considering how unjustifiably high the older Innova was sold at, expect the Japs to charge the moon for the new Innova Crysta, higher than the older variant. It was in reports that Toyota may continue to sell the older Innova alongside, later hinted by the additional ‘Crysta’ term to Innova but Autocar quashes it and claims that the existing Innova will only be sold till the stocks last.