The German trio has been known as the leader in the luxury car sedan segment for ages now. However they are soon going to get some major competition from the Swedish Volvo with the introduction of the new S90 – an Audi A6, BMW 5 series and Mercedes E Class rival from the safety pioneers. Moving ahead of the strict and sharp design of the XC90, the Scandinavian auto maker has gone for a straightforward layout.

Based on the Scalable Platform Architecture (SPA) just as the XC90, the S90 has come a long way from the 2013 Volvo Concept Coupe. The Thor’s hammer head lamp draws clear resemblance and so does the front grille. Measuring 4,960 mm in length, the car has a massive wheelbase of 2,940 mm. The rear architecture though has changed completely from the concept and now has a more vanilla look! 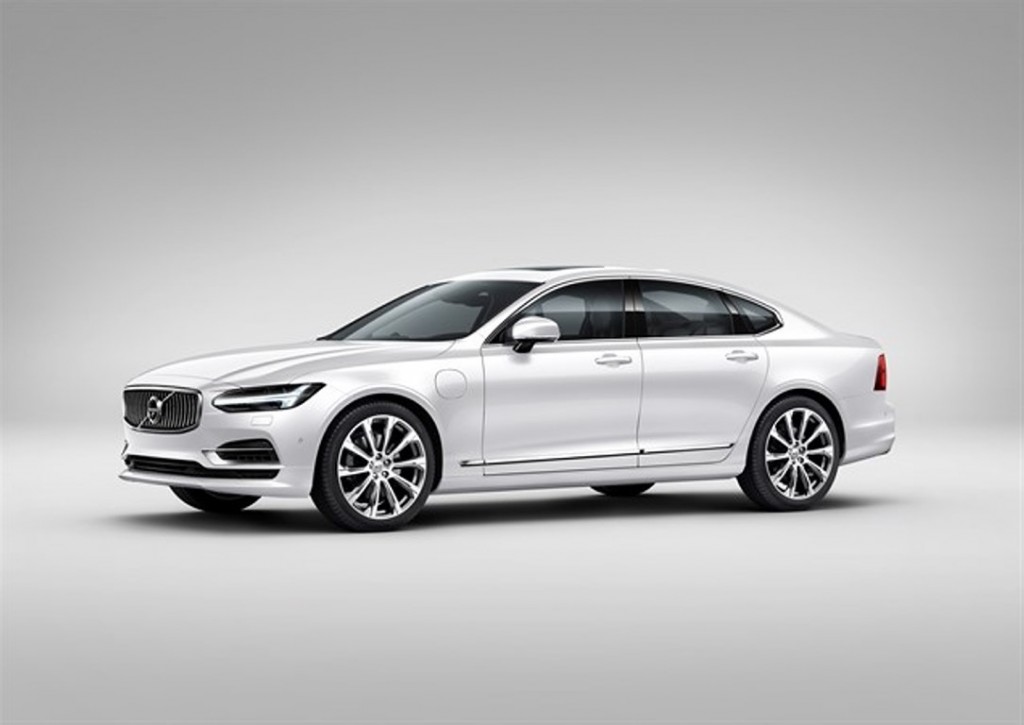 Mind you, vanilla is the last thing Volvo wants anyone to call the S90, something which past Volvos have always been addressed as. The welcoming interiors get natural finish wood and fine leather pampering you. The seats appear to be the most comfortable ones seen in the industry. A large touch screen on the dash eats up the need for conventional buttons and then there is a Bower and Wilkins sound system.

Powering the S90 will be two diesel, one petrol and one range topping hybrid engines. The 2.0 litre turbocharged diesel comes in two output trims of 190 HP/400 Nm and 235 HP/ 480 Nm. Petrol is the same 2.0 litre supercharged and turbocharged mill producing 230 HP of power and 400 Nm of torque. The range topping option is the T8 plug in hybrid from the XC90 producing a combined output of 407 HP and 640 Nm. Transmission options include a six speed manual or an eight speed auto unit.

The S90 also gets the advanced semi-autonomous system called Pilot Assist, first seen in the XC90 which will keep the car aligned to line markings on highways at speeds of 130 kmph. That’s not all, the S90 sees the premiere of a new City Safety feature known as the large animal detection. This system detects animals like elks, horses, and cows (!!!) in both day or night driving conditions, saving the sedan from collisions.