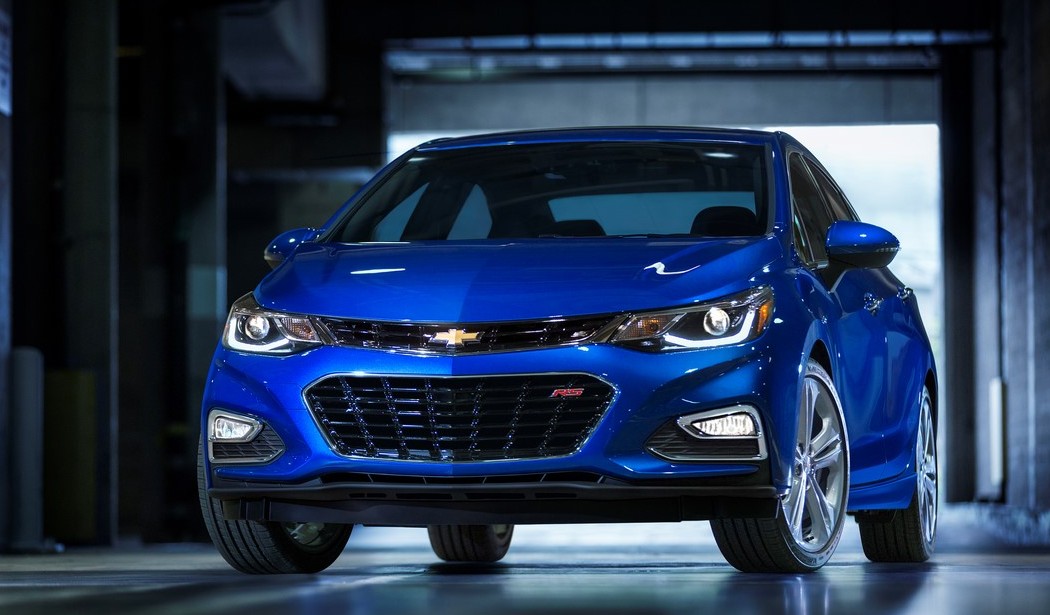 Chevrolet has taken the wraps off the 2016 Cruze sedan, one of the most lively looking products in the Chevy India portfolio. Available in 40 markets around the world, the new Cruze appears to be more spacious on the interior and has an aerodynamically optimized exterior shape. Bigger than the present version, the new Cruze will first go on sale in the US market before it makes it way to other countries.

With design inputs from the Impala and the new Malibu, the 2016 Cruze gets an elegantly designed head lamps which have been swept back into the front fender while the stacked dual point grille at the front makes the car look upmarket. The wheelbase sees a gain of 15 mm which should have translated to an improved interior space. At 4666 mm, the overall length also increases by 69 mm. General Motors further claims that the next generation 2016 Cruze also loses some flab (despite becoming bigger) and now weighs 113 kilos less than the present generation model. 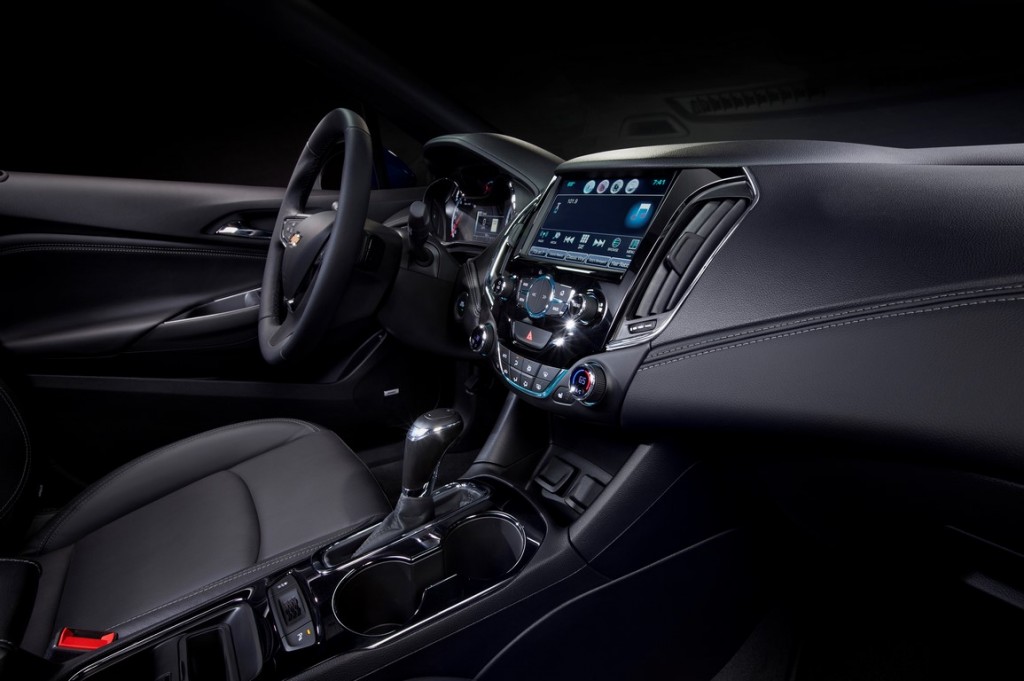 On the engine front, the car will be getting a new 1.4 litre turbocharged Ecotec petrol motor which is capable of producing a maximum power output of 153.6 PS and a peak torque output of 240 Nm. It will be mated to a 6 speed manual unit or the new Hydra-Matic 6T35 6 speed automatic gearbox.

A naturally aspirated 1.5 litre petrol mill will also be on offer which produces an estimated maximum power of 114.2 PS and a peak torque of 146 Nm. A 1.6 litre variable geometry diesel mill is also going to follow soon which is good for the Indian market. This new diesel mill is expected to be more fuel efficient than the existing 2.0 litre diesel mill on offer (which we love!). 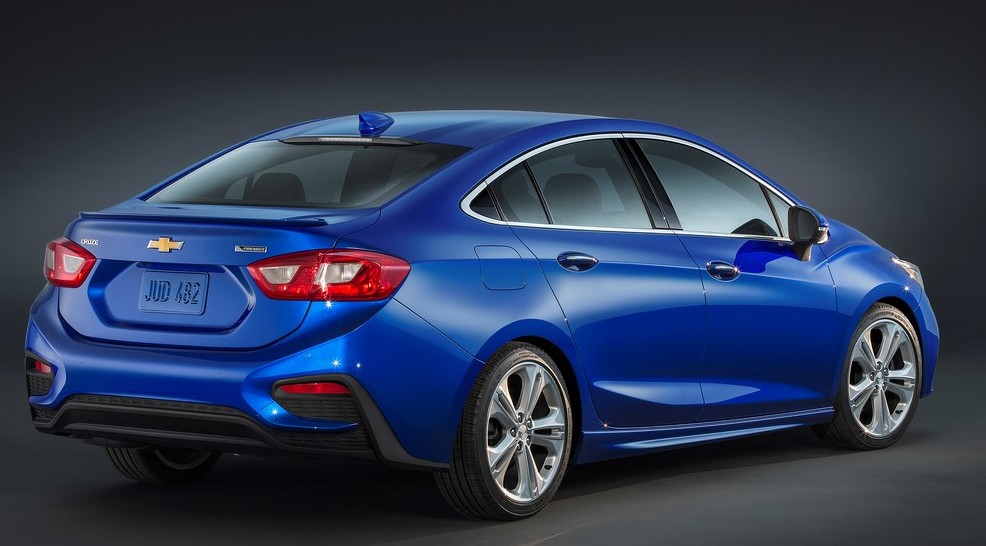 The next generation Chevrolet Cruze has not been officially announced for India, however it is expected to make its way here in 2017. But don’t you think there is a definitive Hyundai-resemblance somewhere…?