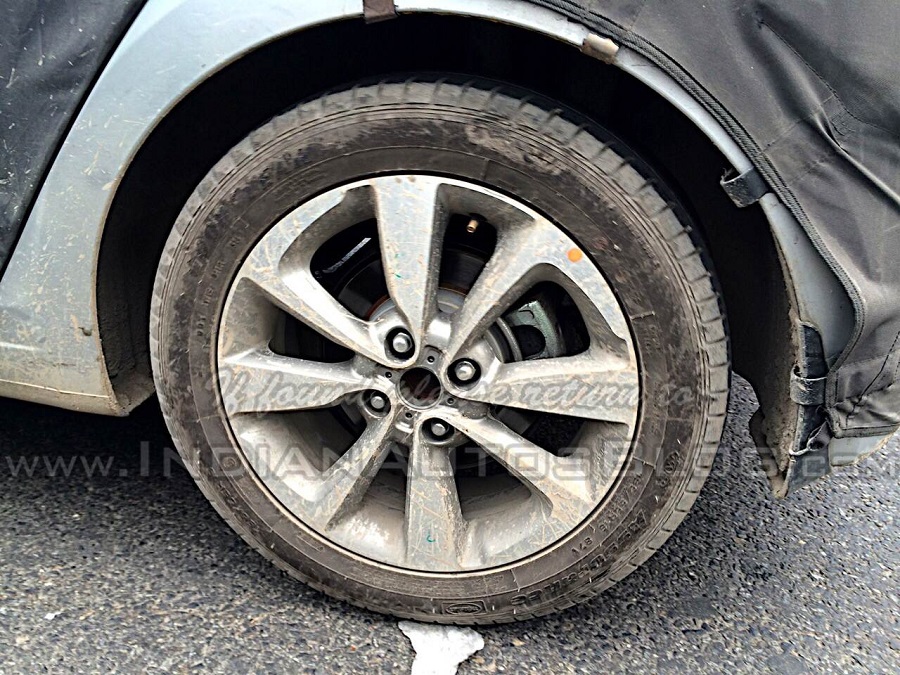 Hyundai has been testing their next-gen i20 in India as well as internationally. It has been snapped getting benchmarked with Polo and Swift multiple times in and around Chennai and in an interesting update,the new i20 has been snapped by a reader of Indianautosblog.com in Delhi with rear disc brakes!

Now, while we are at this, let us take your attention to a recent report which quoted a Hyundai’s VP revealing company’s plans of launching a premium hatch over i20 in India around the festive period (Read here). So, is Hyundai planning to launch the new-gen i20 as a more premium version of the existing i20, something like Grand i20..? 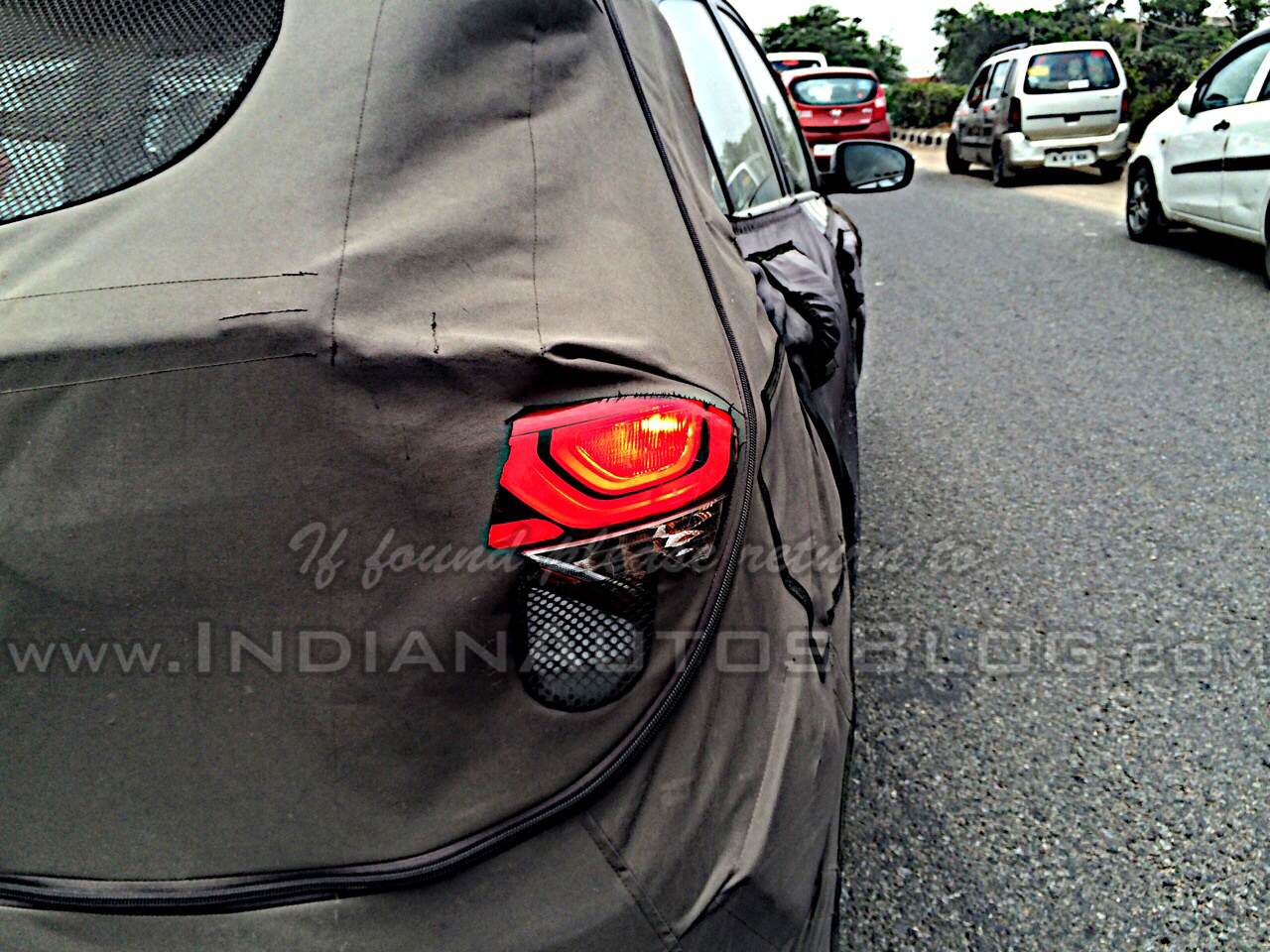 This is very much possible because of the presence of segment-higher features and frankly, we do not see them testing any other car. They, in all probability, will not bring a new car like the i30 to India, not yet! So, a Grand i20 over the existing i20 is what fits the puzzle for us. 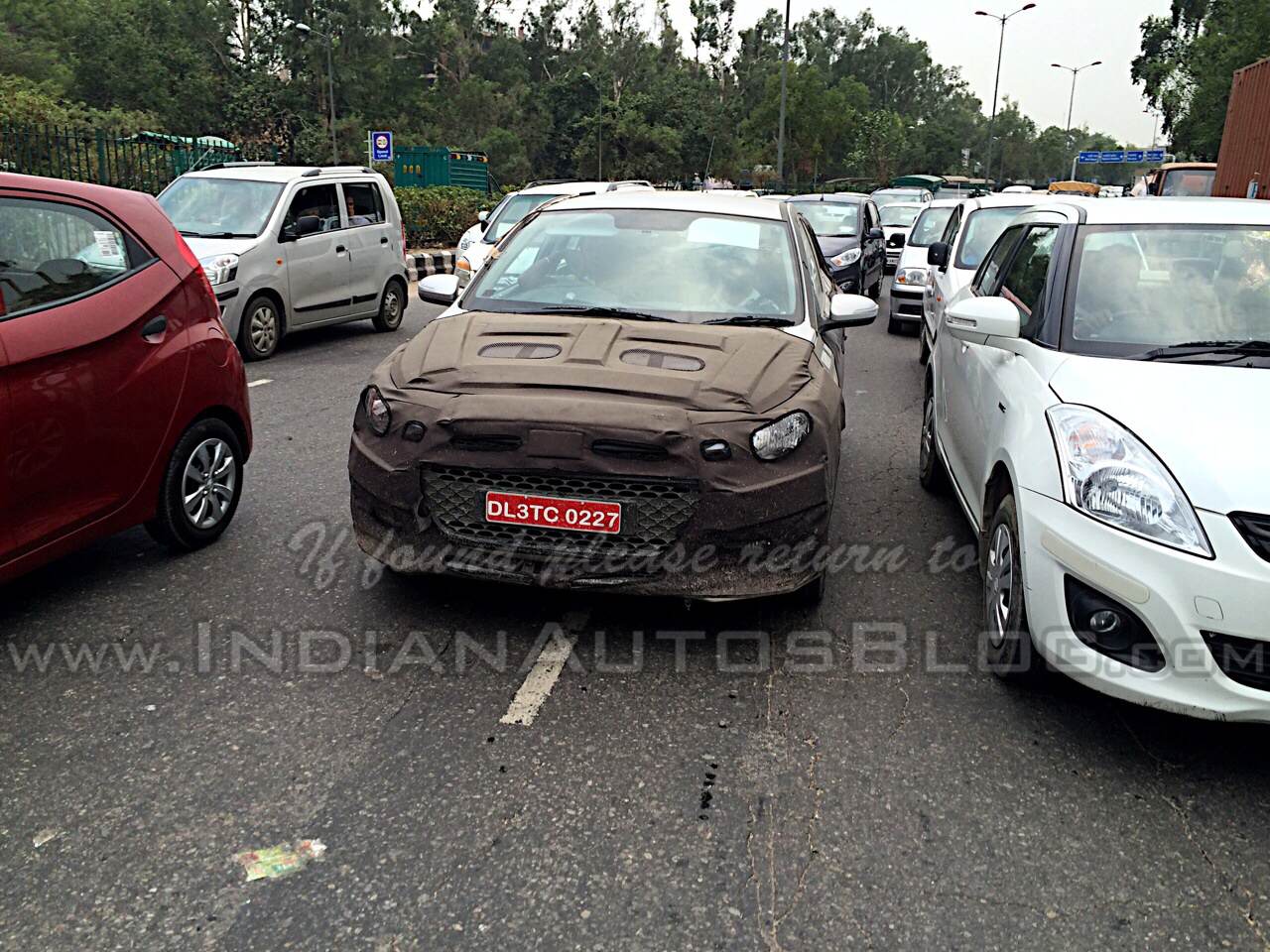 Internationally though it is expected to be the replacement of the current i20. The new i20 is expected to carry over all the engines from the existing i20 which means the 1.2L and 1.4L petrol motors along with the 1.4L diesel engine. Apart from this, we can obviously expect some surprises from the Korean major!

The new car looks more mature as well as slightly bigger than the existing i20 which looks a lot younger and still fresh! Hyundai will mark the world debut of Next-Gen i20 at the Paris Motor Show in October and a launch around similar times is what we expect for India.