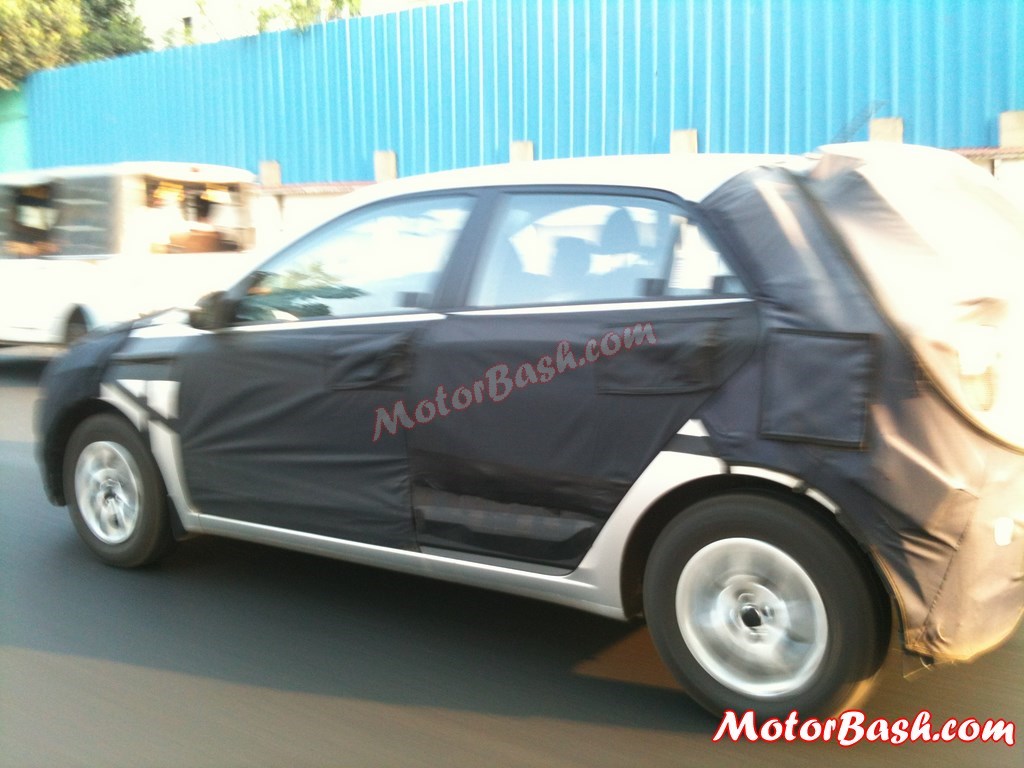 Hyundai has started testing the Next-Gen i20 in India and aggressively! One of our readers, Austin Vinoth, has caught a test mule of the upcoming premium compact out in the open. The vehicle which you see here was spotted near St. Thomas Mount in Chennai. 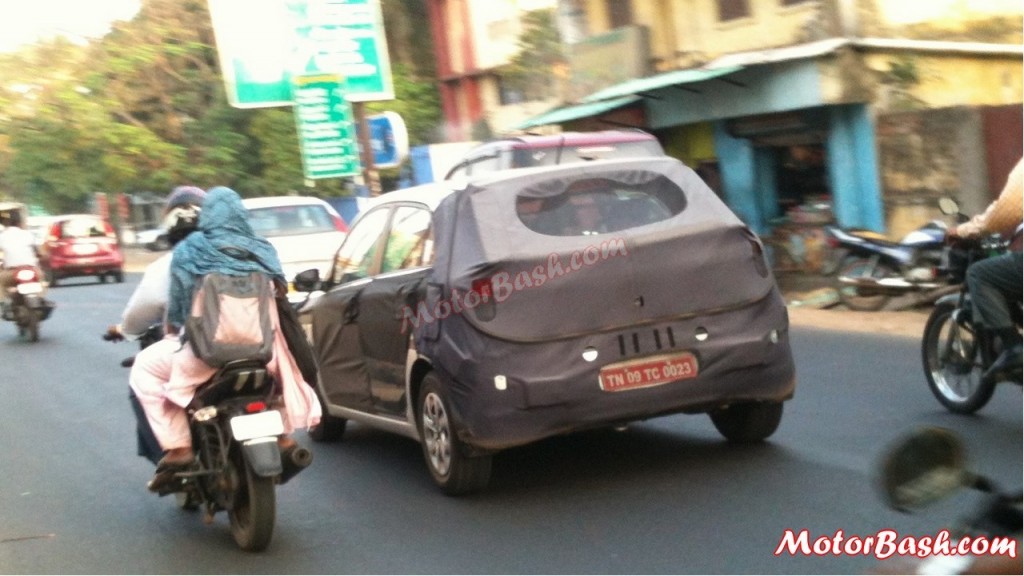 No doubt the current-gen Hyundai i20 is a smart-looking vehicle, but the i20 test mule has been in the crosshairs of spy photographers for quite sometime now. In all the earlier spyshots, the next-Gen Hyundai i20 appeared to have well-built proportions. The latest ones do not buck that trend and it can be noted despite the full camouflaging on the car.

The noticeable thing about the test vehicle, according to our source, is the new instrument console. He mentions that the interiors looked very well finished, and the dashboard had a design layout similar to the one on the new Hyundai Verna. There were two gauges, and they flanked an LCD readout which lay in the centre. The display had a white backlight, and it looked pleasant to the eye.

Unfortunately, we don’t have clear interior shots as the vehicle was in motion during the time it was getting snapped!

There also appears a possibility of the new i20 getting more spacious from inside. Will there be any changes to the powerplants that are offered in India? We do not know yet. But it appears that Hyundai may continue with the same set of engines that are currently on offer ie 1.2L petrol and 1.4L diesel.

Hyundai does have the option of the 1.1L U2 diesel engine from the Grand i10 which will result in impressive fuel efficiency figures but it will be too underpowered fr this car and may kill the ‘premium-ness’ it commands in our country.

Not many concrete details are available at this time on the new i20 including its launch. Hyundai may be considering a launch sometime next year in 2015.