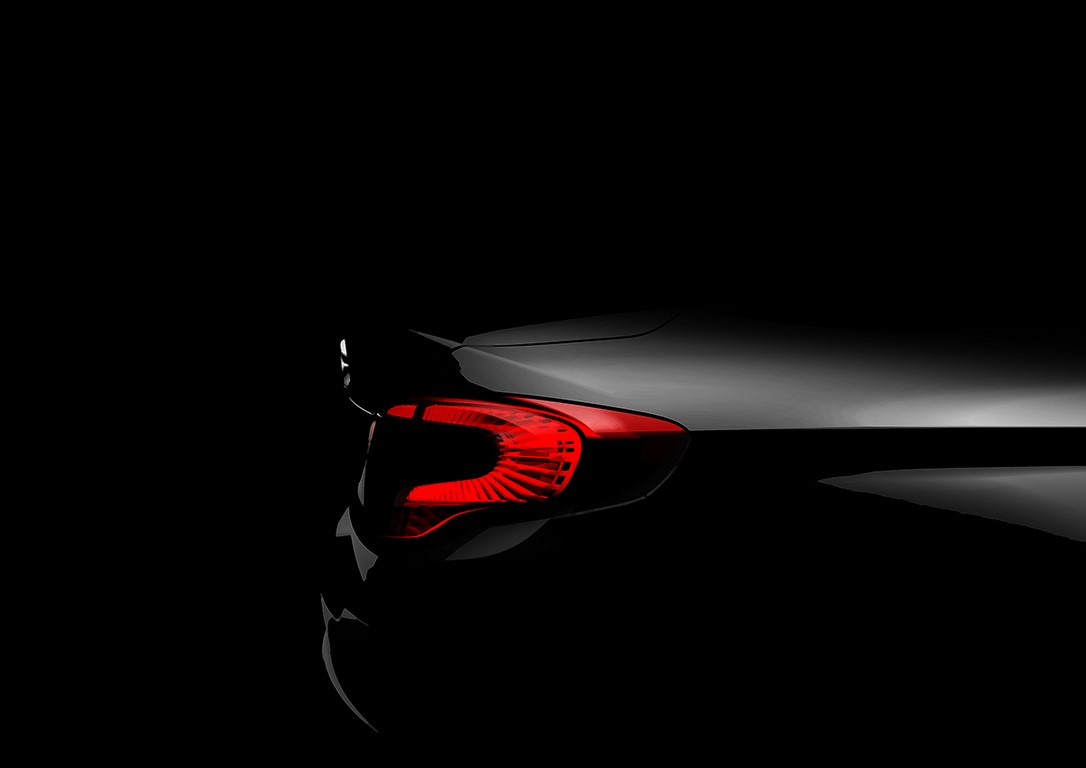 Fiat has released a teaser image of the next generation Linea. Although officially it is being called as a new compact sedan (not the regular Indian sub 4 meter compact sedan) it is expected to be the next generation Linea which will most probably be given a new name. The company claims that they have utilized the available interior space efficiently to make the cabin roomier.

Designed jointly by the FCA Style Centre and Tofaş research and development centre in Turkey, the car shall aim to provide a well-balanced combination of comfort, spaciousness, efficiency and technology. All of this will be married to an Italian design! 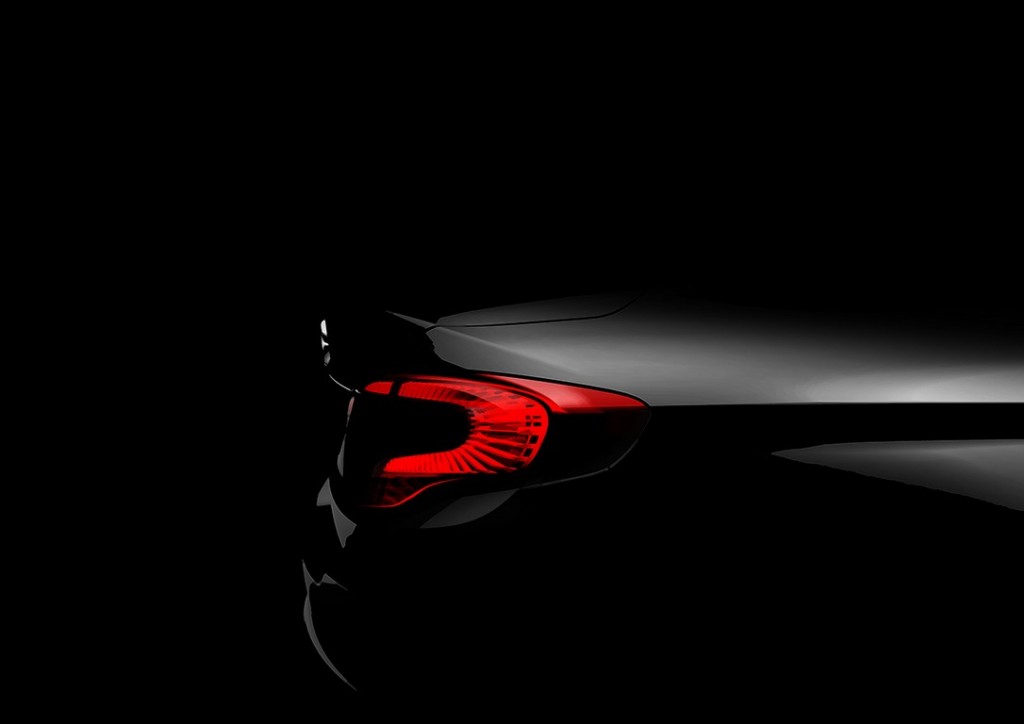 Based on the various spy pics that have circulated till now, there are rumours that the new car will be slightly bigger than the existing Linea and hence it may be half a segment higher in terms of size as well as pricing.

From the teaser image, the reverse C shaped tail lamp can be expected to be an LED unit and the bulge seems to be that of an integrated spoiler.

The car would be manufactured first at the Tofaş factory in Turkey and sales are expected to commence in November. Later it will also be sold in over 40 countries across Africa, Europe and the Middle East. The car will be officially unveiled at the 2015 Istanbul Auto Show which begins later this month.