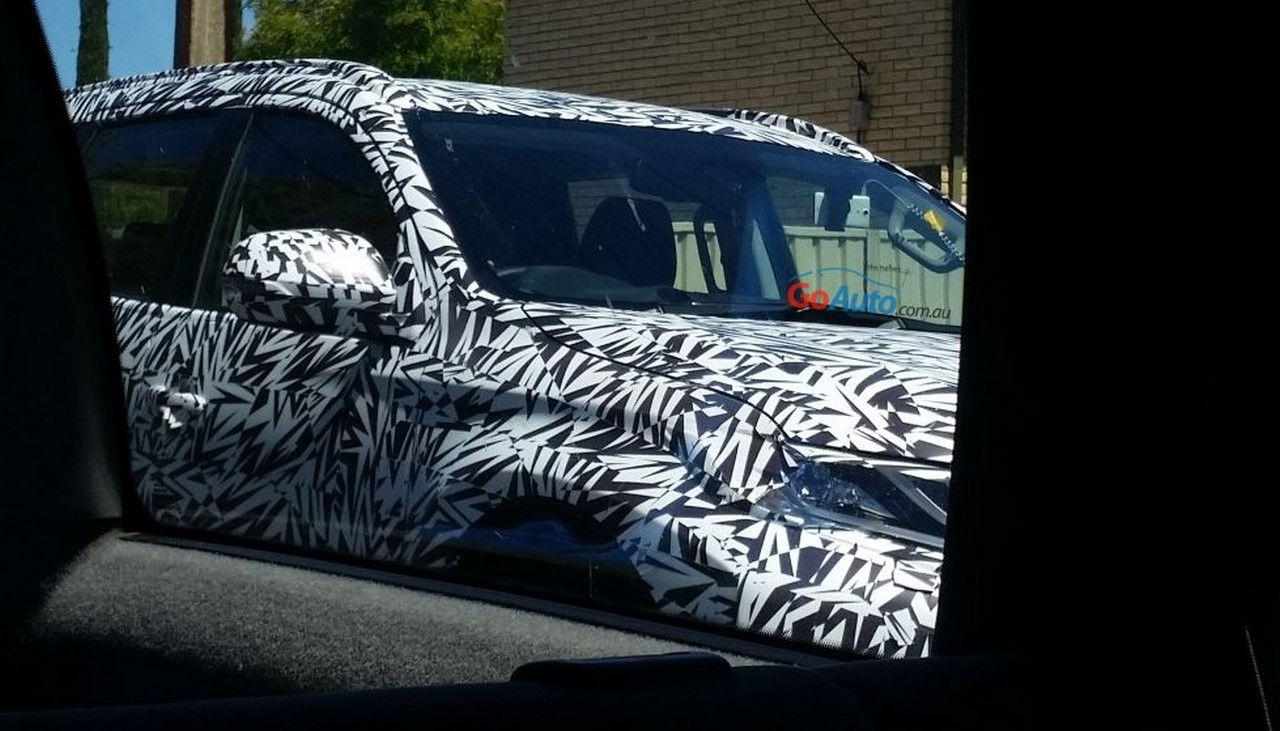 Mitsubishi, the Japanese car manufacturers, have started testing the next generation Pajero Sport in Australia. The Pajero Sport began its life back in 1996 and it also goes by the name ‘Challenger’ in some markets. The second generation model has been available internationally since 2008 and this upcoming version will be a major update. 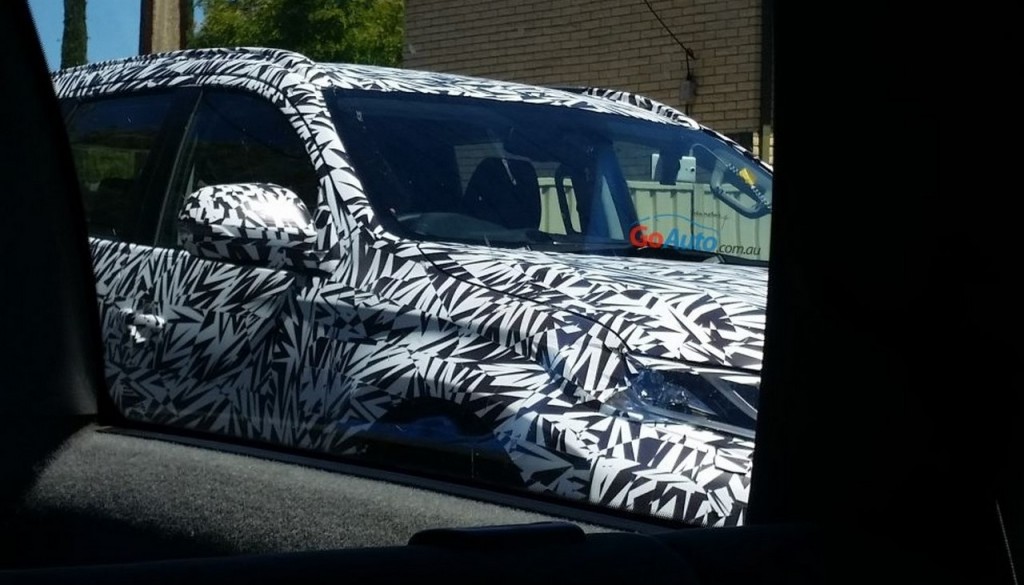 Thanks to the pictures posted by GoAuto, we can safely assume that the new Pajero automatic will have a design philosophy similar to the present generation version. The size though might get altered as the test unit seems to be a bit bigger. The huge wheel arches give an impression of go anywhere ability which comes added with the brand name!

The front end of the car, though camouflaged, appears to be inspired from the GR HEV concept showcased at the 2013 Geneva Motor Show. It shall get a swept back slimline headlight treatment and indicators, a similar treatment to the bumpers, and a deep character line running the length of the vehicle which helps in breaking the monotony of the large doors. 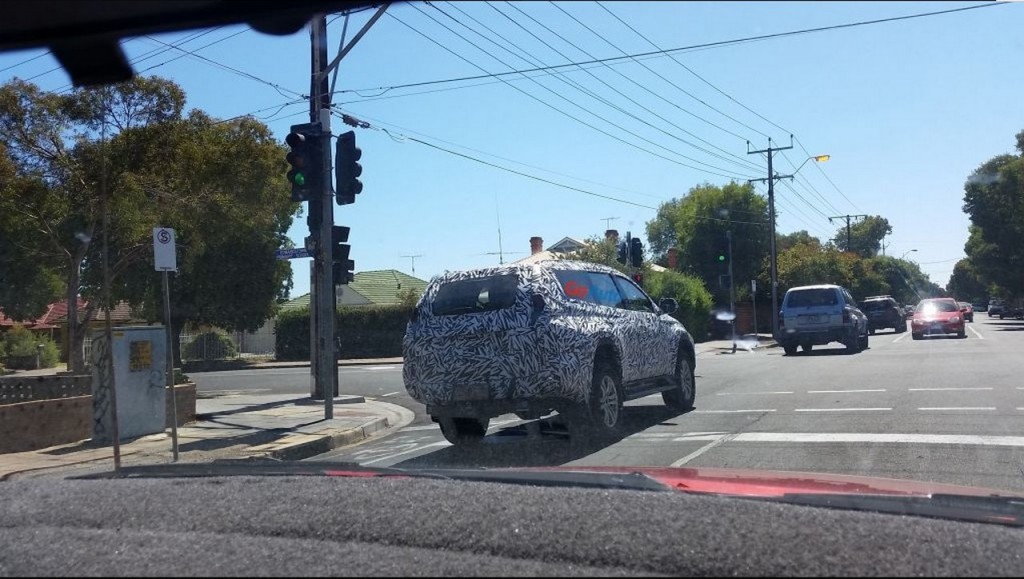 While the present generation Pajero gets a 2.5 L diesel heart, the next generation model is expected to house the new 2.4 Liter MIVEC turbocharged diesel mill. And while we are at it….there is a big possibility of Mitsubishi considering it for India as well.

Barely days before its official unveiling, the new 2016 Outlander facelift has also been spotted completely uncamouflaged, spy pics of which you can view here…