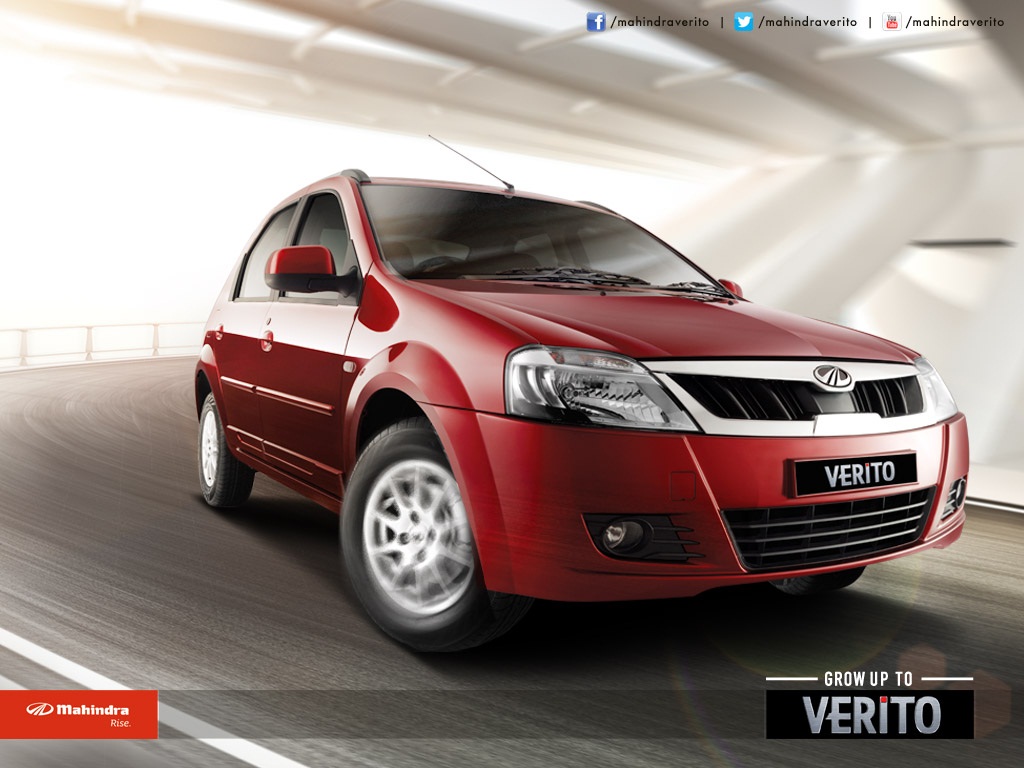 Actually, this was a little surprising from Mahindra as they launched a refreshed version of the existing Verito. Everyone was expecting a sub 4 meter version of the car to make it to the markets.

Nonetheless, it is not a hoax and it is coming and it s expected to get launched around Diwali. It would be interesting to see how Mahindra plays the pricing game with these two variants of the same car. After Maruti launched the shortened sub 4 meter DZire, the longer Dzire is almost gone and it just plies for fleet operators.

According to the our Indian Excise Duty norms, a car has to be under 4 meter in length and should have an engine less than 1200cc for petrol and 1500cc for diesel to attract lesser 12% excise duty. If it breaches this then it attracts 24% excise and for even bigger and CBU cars, its still more. (Read more about Excise duty structure)

The New Mahindra Verito is powered by a 1.4L petrol engine and 1.5L Diesel engine. Hence, the diesel variant when shortened would come under the 12% excise duty ambit BUT the petrol version has a bigger engine and we feel Mahindra would not want to use any other smaller engine to use on the Verito CS.

They do not have any and borrowing from anyone else would cost them a lot. And for a project which is being built for cost, it might not suffice to the needs. Plus, looking at the cost of the new Verito, it doesn’t leave a bigger margin to cut down upon. India is no more a petrol market. For cars which have both petrol and diesel variants in the market, diesels have been forming as high as 80-90 percent of the sales.

And hence, we guesstimate that the new Mahindra Verito CS would only come with a diesel engine and might not get the petrol variant at all.

The new Verito is priced at 6.25 lac ex-showroom in New Delhi and after a few calculations, Mahindra would have room to cut down approximately Rs 65,000. How much would be passed onto the customer remains to be seen but they would have to create a good difference between the two cars to avoid big cannibalization between similar products. A starting price of 5.6 Lac looks good and would definitely give other cars in the market a big reason to worry considering that Verito has been regarded as a rugged and long-lasting car and with the new look it adorns, it looks better as well.

So, are you waiting for the new Verito CS..?