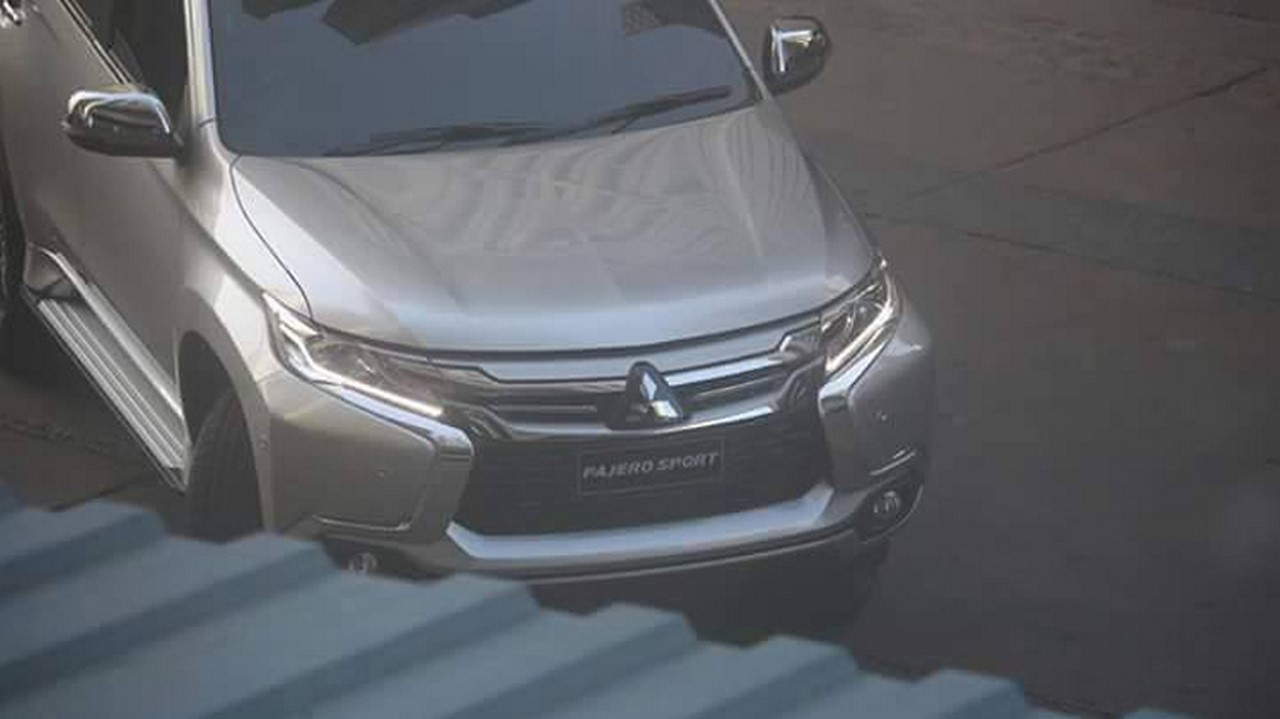 Mitsubishi’s upcoming Next Pajero Sport, which is expected to be unveiled on August 1, 2015 in Thailand, has been spotted completely uncamouflaged by the folks at HeadlightMag. With a design inspired from the new Outlander, the Pajero Sport will be taking on the (new) Toyota Fortuner, Ford Endeavour and Chevrolet’s upcoming Trailblazer.

Apart from the dynamic shield designing, the spy shots reveal that the front nose carries an X shaped grille. Expect projector head lamps with LED daytime running lights. The side seems similar to the present version except for the swept back tail lamps. The rear gets a downward pointing tail lights setup, which certainly is a new concept but might not go too well with some. 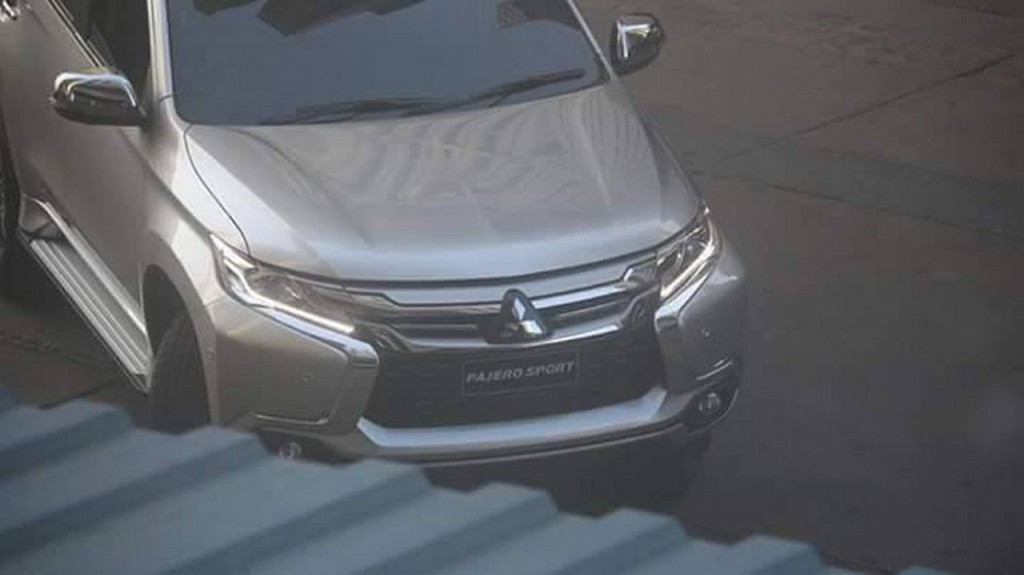 The windows get chrome lining while the rear tailgate also gets a thick band of chrome above the license plate holder.  The loading bay for the boot space appears to be a very decent point of entry thanks to the expected wide entry point. Well, the odd positioning of tail lamps has certainly helped in this. 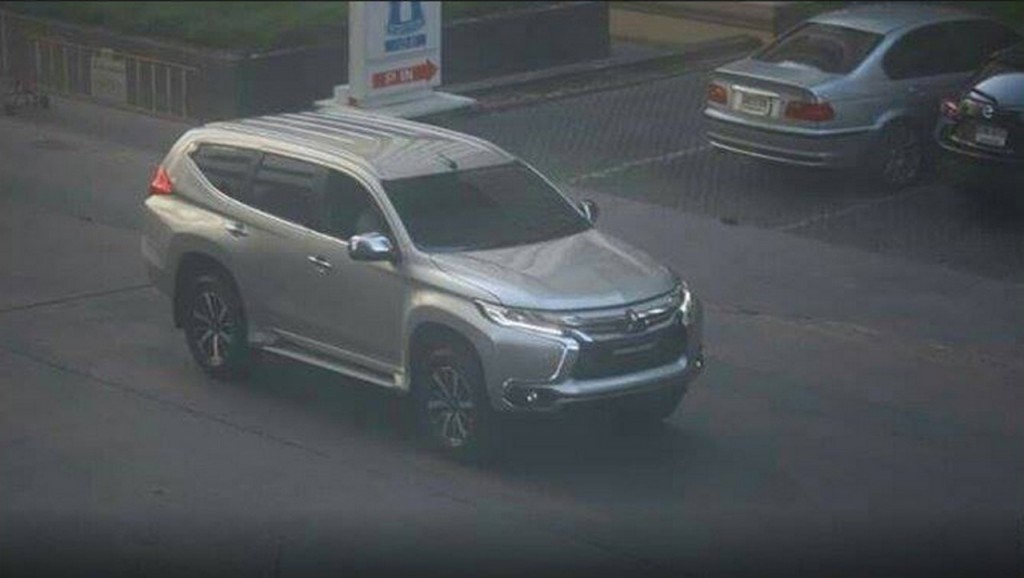 The interiors can be expected to be packed with goodies with the infotainment system having possible integration with apple Car Play and Google Android Auto. The engine too is expected to be the newer 2.4 litre engine producing 178 bhp of maximum power and a massive 430 Nm of peak torque. 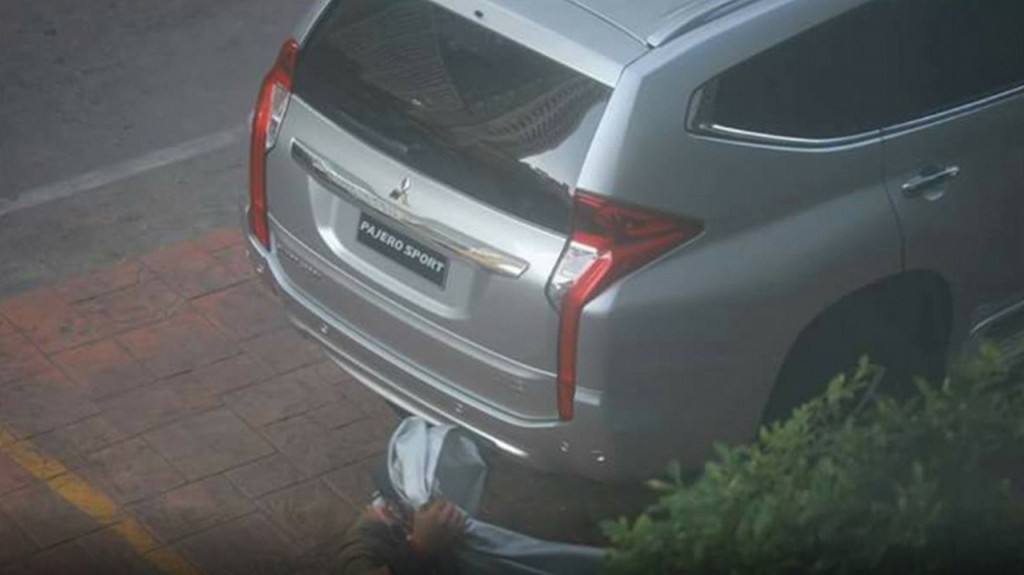 Mitsubishi India has been on a slow charge for a long time now. The country though still loves the brand which is evident from the sales of the Pajero Sport which have shot up ever since the automatic version was launched. There are obvious expectations and possibility of Mitsubishi bringing this new Pajero Sport to India sometime in the future…