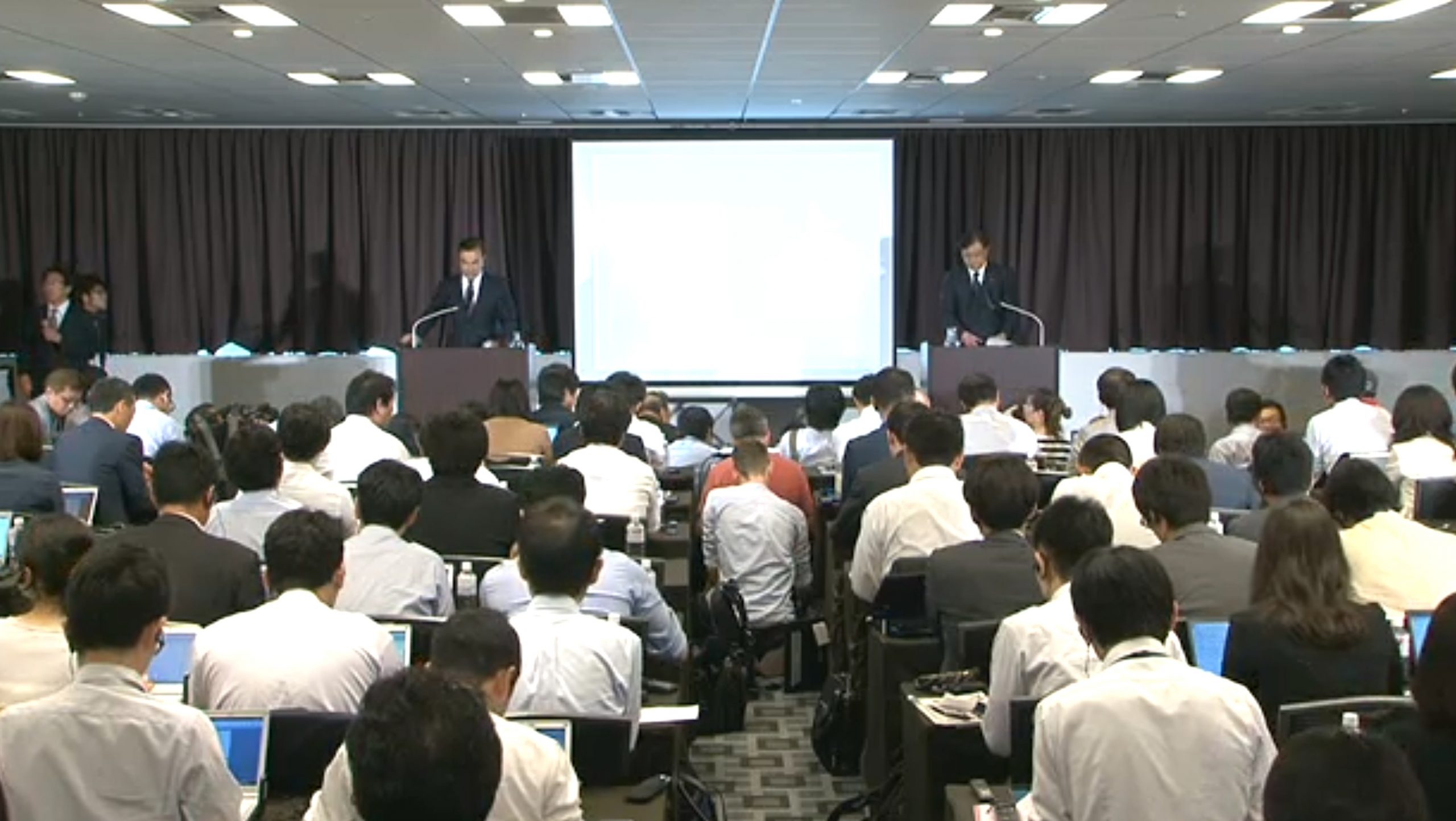 Look how the mighty have fallen! Or is this the call for a new era?

Nissan has announced that they have bought a controlling stake of Mitsubishi for 237 billion yen (2.18 billion US dollars). Mitsubishi of late has been marred by a serious scandal regarding manipulation of fuel economy figures. Both the companies are calling this move a far reaching strategic alliance which will be an extension of the partnership under which the two companies have jointly worked for half a decade now.

The transaction will see Nissan purchase 560.6 million new shares which will amount to a 34 per cent stake and will be signed before the month wanes while the entire process can be expected to culminate by the end of the year. Nissan will now not only be able to appoint four directors to Mitsubishi’s board but also pick the next chairman! 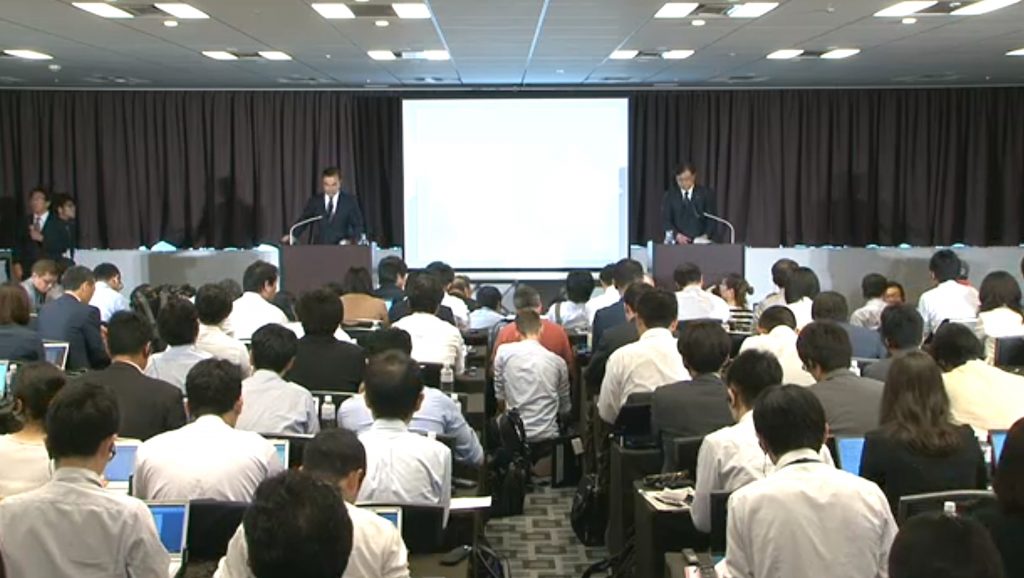 Here’s what Mr Carlos Ghosn, Chief Executive and President, Nissan, had to say on this move:

“This is a breakthrough transaction and a win-win for both Nissan and Mitsubishi Motors. It creates a dynamic new force in the automotive industry that will cooperate intensively, and generate sizeable synergies. We will be the largest shareholder of MMC, respecting their brand, their history and boosting their growth prospects. We will support MMC as they address their challenges and welcome them as the newest member of our enlarged Alliance family.”

The two brands will work together to cut costs and save on research and development.