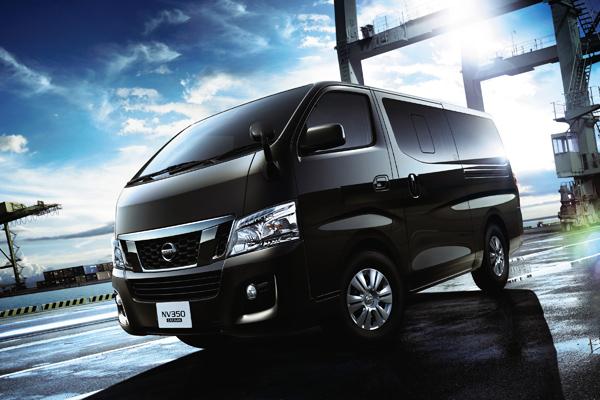 The First baby from joint venture, Dost took on the heavyweight in the mini pickup truck segment- Tata Ace and managed impressive sales of 50,000 units. The second product from the joint venture is the upcoming Stile MPV, a badge engineered Nissan Evalia. After being displayed at the Auto expo 2012, Stile was caught testing in April, 2013 and is on the verge of getting launched.

Stile will fit in as a basic cut price version of Evalia pitted against the commercial segment rivals. Targeting the cab operator/commercial van segment it is expected to make out a festive season launch in October.

For so long, a popular buzz suggested that Joint venture will bring a premium passenger carrier to take on the Force Traveller, Tata Winger and Mahindra Tourister. Now, Rohin Nagrani, Senior Editor at BS Motoring in his tweet has spilled the news that Ashok Leyland could launch the Nissan NV350 Caravan multipurpose van in India. 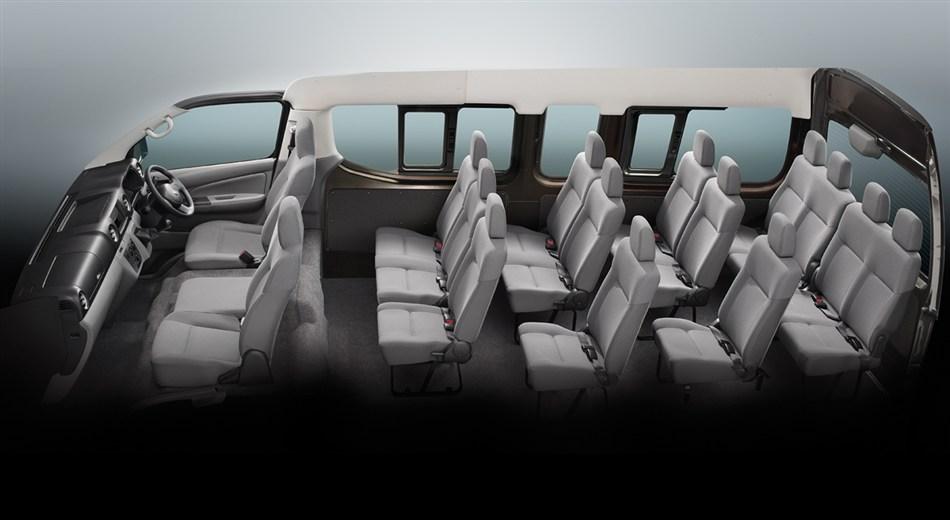 Introduced in 1971 the caravan has been highly rated as a full-fledged, versatile commercial vehicle that can be used not only for business but also for hobbies or leisure. The caravan comes with 3 meters (9 feet 10 inches) of cargo space, highest in its class. It also comes with amenities seen in high-end sedans, such as push engine start, intelligent key, ABS+EBD, SRS air bag system for driver and front passenger and air conditioning vents for all four rows of seats.

A 2.5 liter turbo diesel with 129 PS of peak power and 356Nm of peak torque powers the van. It also gets Evalia inspired 5-speed MT mounted on the dashboard and instrument cluster with gear shift indicators. As a two wheel drive and all wheel drive version, Caravan is an ideal van for multi-person travels and reportedly scores high on comfort.

Caravan will follow after the unveiling of Dost Express and 6 ton mini truck- Partner. Gauging from the slow speed with which Ashok Leyland bought Stile, we expect it to hit shores probably by end of 2014 or by mid 2015.

If Nissan Ashok Leyland can manage to provide a competitive price by assembling this van locally then we anticipate a good market acceptance as an airport taxi, luxury tourist van, corporate pick-up-and-drop vehicle and ambulance.

As the second largest LCV manufacturer in India, Ashok Leyland has been hit hard by the losses incurred in 2012. The home grown company, in its resurgence, is keen to regain its lost position through a blitz of products in the LCV segment in venture with Nissan.