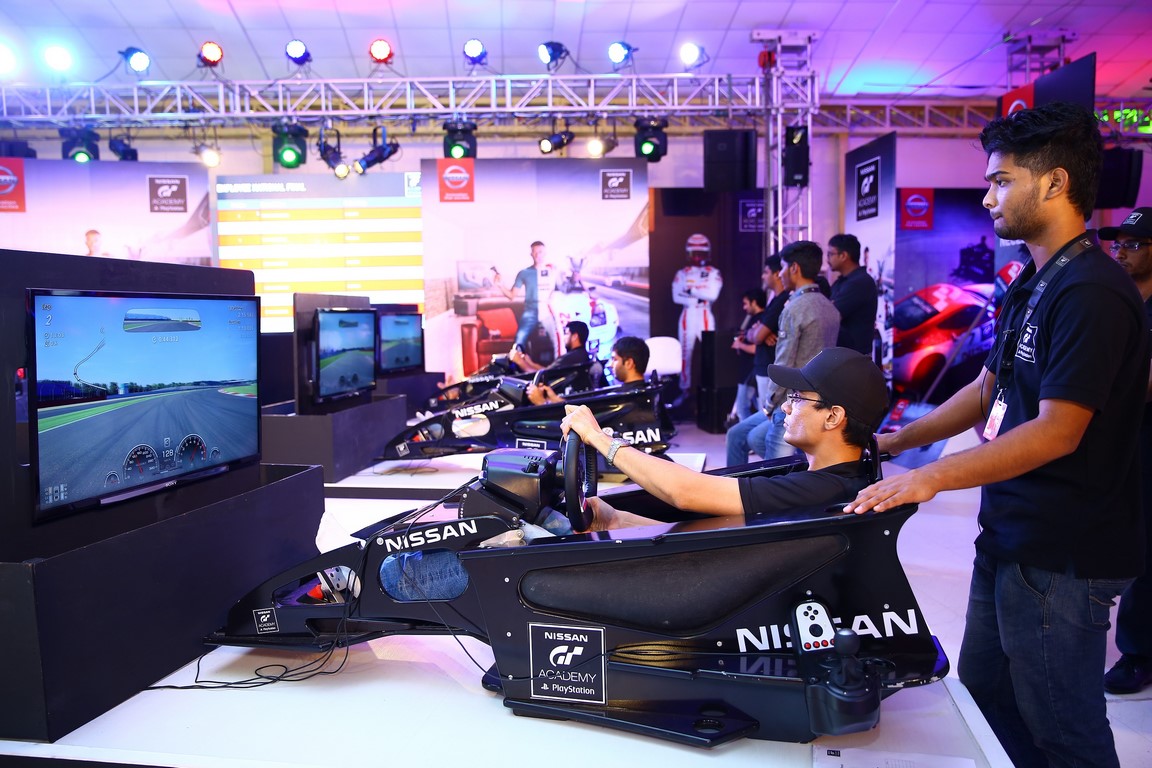 Nissan’s search for racing driver in India came to a culmination as the second edition of the GT academy gave rise to six winners. They will now move to Silverstone for the ultimate race camp, where they will compete with the finalists from Japan, Thailand, Indonesia and Philippines in the GT Academy Asia Championship. One winner from the Asia Championship will get a chance to undergo a driver development program and compete for Nissan at Dubai 24-Hours.

The search for racing drivers in India began in June with live qualifying rounds taking place in Delhi, Mumbai, Bangalore and Chennai. Twenty winners were chosen from the length and breadth of the country based on time clocked on a virtual circuit in the PlayStation 3 game Gran Turismo 4. The selection process saw over 10,000 people competing against each other to be a part of 20 people selected for India finals. 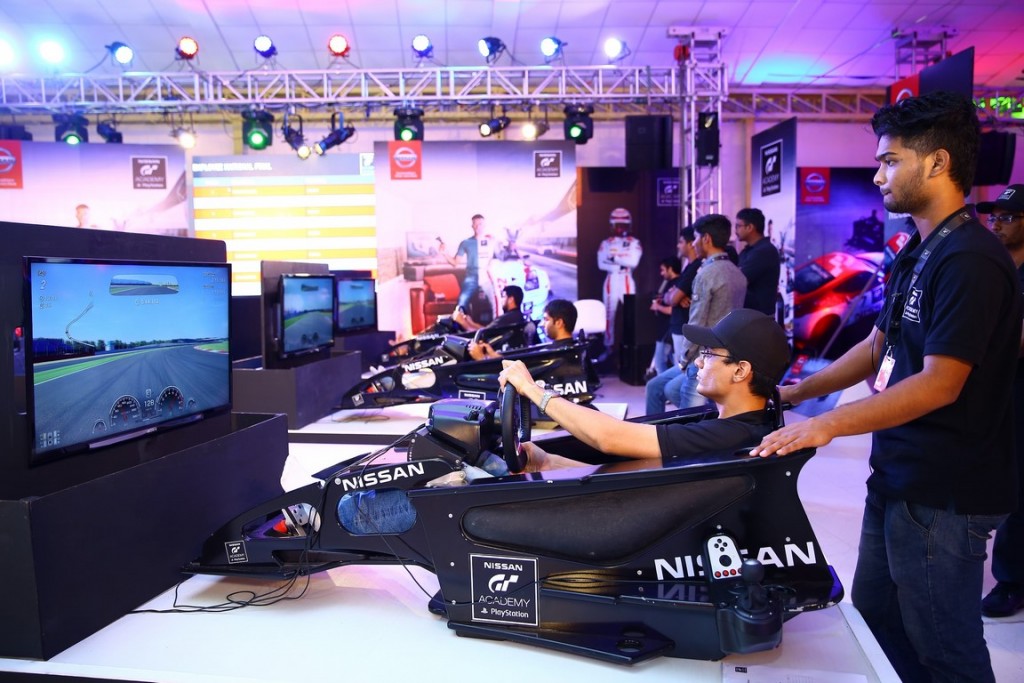 After a gruesome testing session on a virtual as well as real race track following 6 winners were chosen: 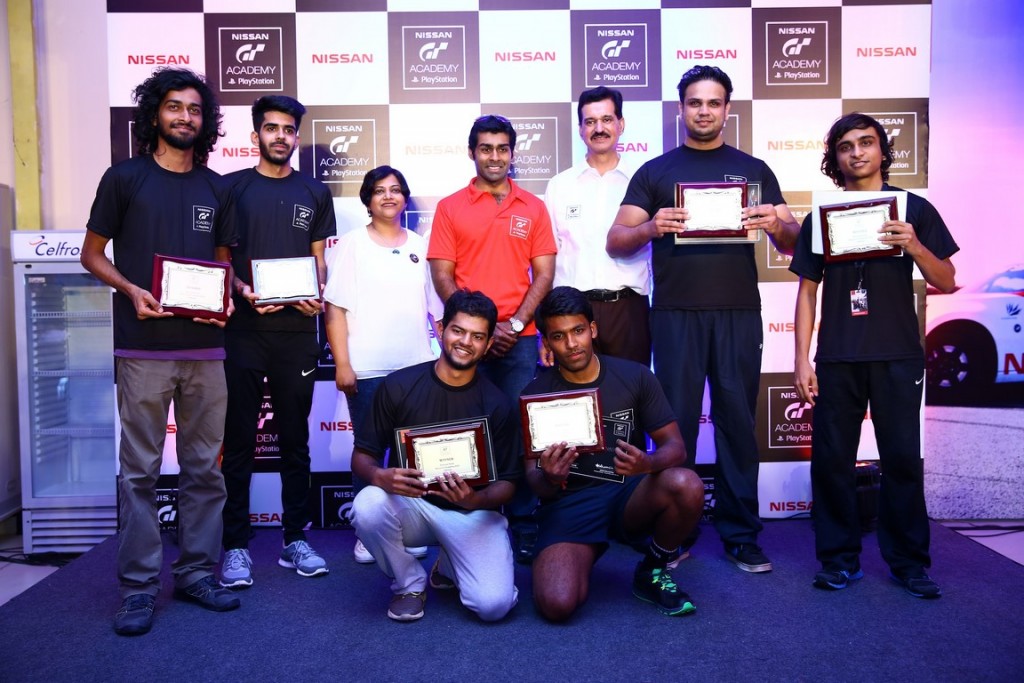 The winners will now be spending a day with former F1 racer and GT Academy mentor Karun Chandhok who would be helping Team India prepare for the Silverstone Race Camp.