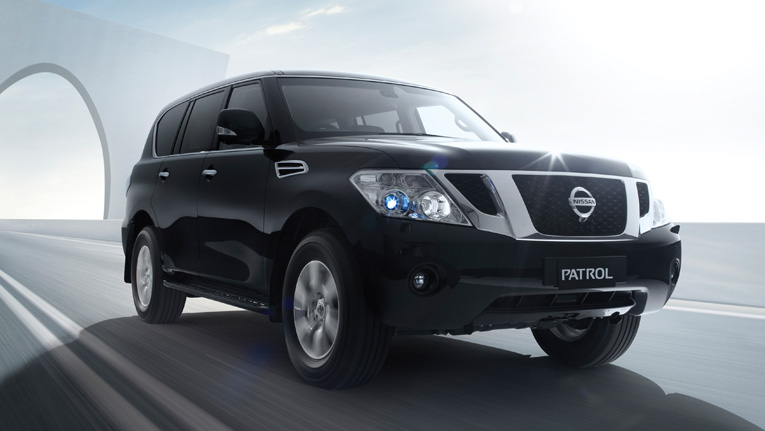 Nissan has completed 10 years of operations in India and are celebrating their tenth anniversary in style. They organised a Nissan Carnival and invited us for the drive of Leaf and Patrol at Buddh International Circuit recently!

We will share a brief review of Patrol (off-roading) but we are sure a lot of you will love to drive the very capable Patrol here and though there was no confirmation from the company during the drive but a report at Autocar India claims that Nissan is contemplating launch of the mighty SUV here in India!

The Patrol is powered by a 5.6 litre V8 petrol engine which produces 405.2 PS of maximum power at 5,800 rpm and a humongous 560 Nm of peak torque at 4,000 rpm. The engine is mated to a 7 speed automatic transmission with manual mode and Adaptive Shift Control. The electronic four wheel drive SUV boasts of a healthy 283 mm ground clearance, has a gross vehicle weight of 3,500 kg, a massive 140 litre fuel tank and a claimed fuel efficiency of something under 7 kmpl! Dare you say only! 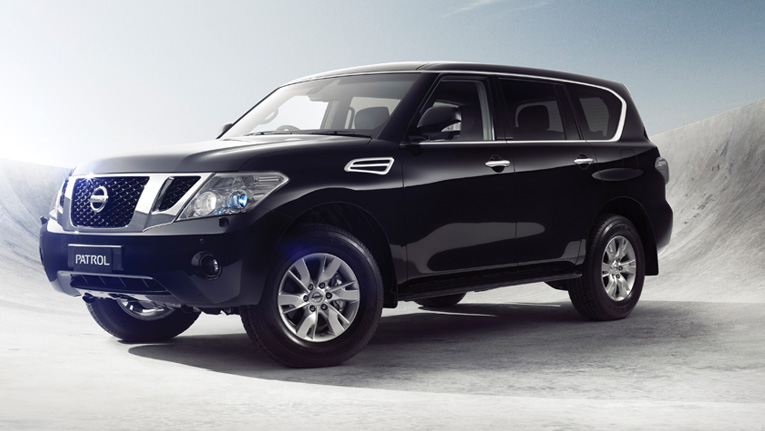 Autocar says that Nissan will offer Patrol as a CBU (Completely Built Unit) and at a price tag of something around a crore in INR! It will fight with Toyota Land Cruiser and the Germans – Mercedes GL family and Audi Q7, both of which have tremendous aspirational value.

Nissan has recently discontinued its CBU lineup from India but with the Patrol things look exciting, however, we are apprehensive of the quoted price tag!

Related: Nissan Sway Concept Unveiled at Geneva; May Shape Up as the Next-Gen Micra [Pic Gallery]