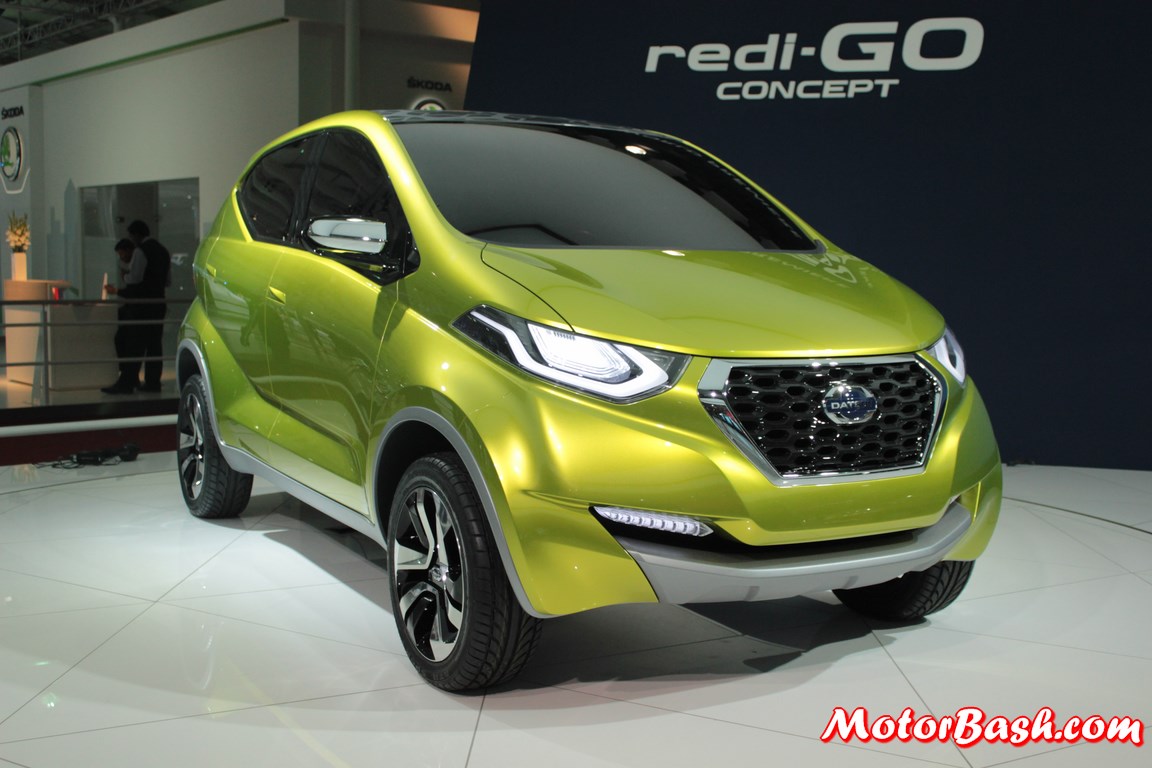 Datsun, Nissan’s budget brand hasn’t had the brightest of starts in the market and it suffered a big letdown by the negative hype over car safety by Global NCAP.

Datsun’s third product for India will be the small car based on the Redi-Go concept which was showcased at the Auto Expo in 2014. Redi-Go, for its size and expected positioning looked like a fantastic product and if the company can retain majority of the cues in production version, it has a good chance of being accepted well in the market.

The biggest downer was the fact that Nissan planned its launch only in 2017 which is thousands of years away considering the current competition in the market. However, according to a report on Economic Times, Datsun’s Corporate Vice-President and Global Head, Vincent Cobee was caught saying that they can advance the launch of their third vehicle in India. 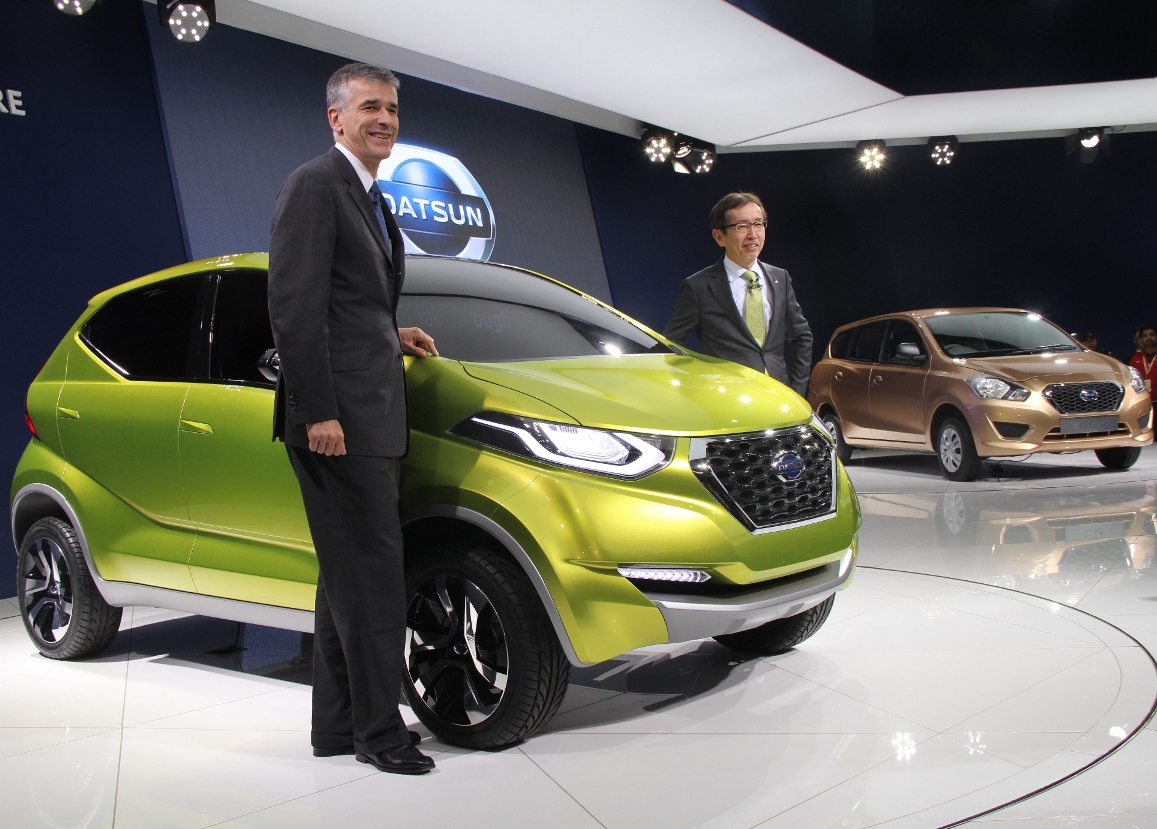 We wonder what kind of a plan was that – to unveil the car in 2014 and launch it 3 years down the line. Clearly, Nissan expected Go & Go+ to hold on the baton till it was time for Redi-Go. It is necessary for Nissan to launch Redi-Go earlier otherwise it will be difficult for Nissan to hold on the Datsun brand in markets like ours.

Vincent has not said how early can we expect the car but, considering that partner Renault has already started testing XBA (their version of Redi-Go) for launch this year, Datsun’s version may come sometime next year. Till then, Datsun can work on expanding their sales network and re-building the brand.

Related: 3 Reasons Why Datsun is NOT Doing Well Despite Fantastic Products