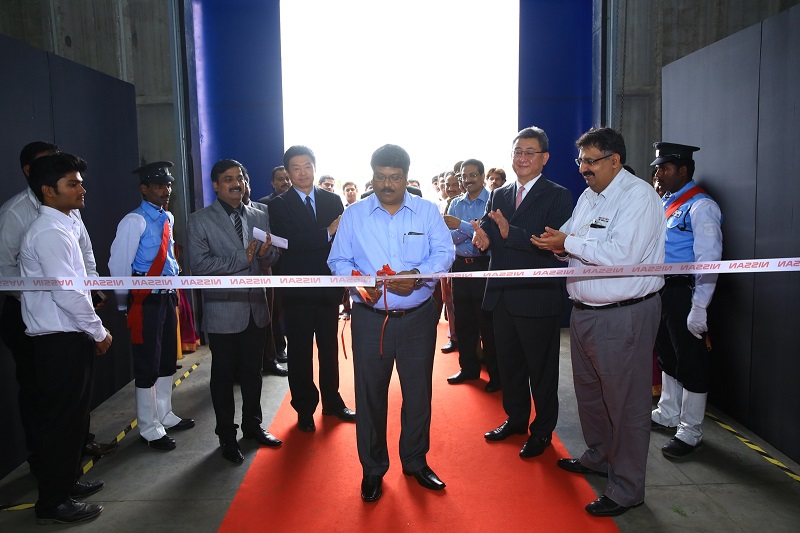 Nissan India has inaugurated a new after-sales Parts Distribution Centre (PDC) in India with an aim to improve its service to customers and also showcase their commitment to the Indian market.

The facility is located at Indospace SKCL Industrial Park in Sriperumbudur Taluk near Chennai and is built over an extensive 45,000 sq. metre area.

The centre has an output capacity of 2,800 lines. That’s a 90 percent increase over the previous facility which had an output capacity of 700 lines. Nissan claims that now the company will be able to dispatch parts on the same day to different parts of the country. Availability of spare parts has been a problem which Nissan’s customers have been facing and has also hindered many prospective customers from buying Nissan and (possibly) Datsun branded cars.

Nissan India has some serious expansion plans to increase their sales volumes, not only in the domestic market but also in exports. And this new facility will go down a long way in making the brand a success.

Nissan informs that the new Parts Distribution Centre was built in a record time span of a mere 11 months and follows Nissan’s global safety standards. The centre has created employment for 300 people and has separate blocks for office and canteen. The material storage facility has heavy duty racking, shelving racks, stillage and trolleys. 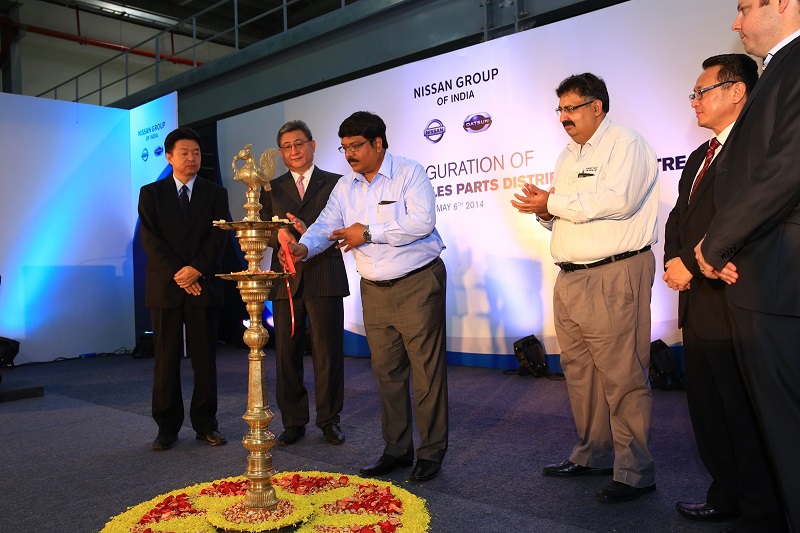 Modern and efficient forklifts and reach trucks are employed for material handling. The centre will be administered directly by Nissan India with active collaboration with Indospace, Yusen Logistics as well as Nippon Express.

The company plans to open more such centres in different parts of the country so that customers do not have to face long delays for spare parts. Very recently Nissan has taken over the complete ownership of sales of its cars from Hover.