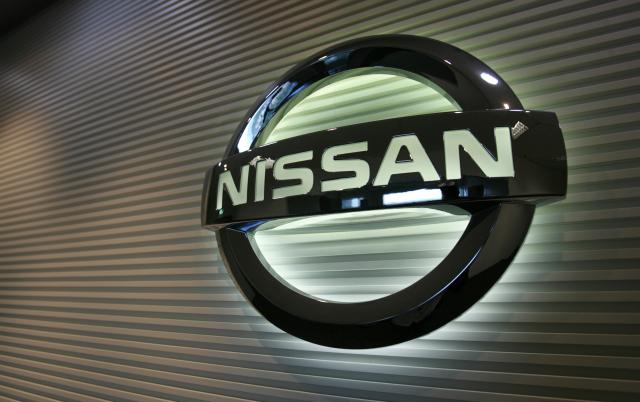 After Hyundai and Ford, Japanese Automaker Nissan is all set to make India their car export hub.
As we reported earlier, Nissan-Datsun JV will come up with their low cost entry-level car that will dominate the segment leader Maruti Suzuki Alto and some other cars like Hyundai Eon and Chevrolet Spark.
Nissan, the second largest Japanese car Maker is considering India to make their launch pad for their entry-level low cost cars which will be made under the Nissan-Datsun Badge. 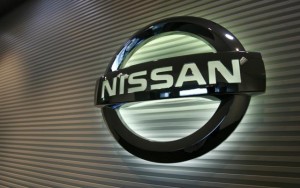 Nissan Motor India Pvt. Ltd. (NMIPL) has been quite successful when it came up with the hatch, Micra which was completely built in India in 2010.
Nissan India has started exporting cars in 2010 from their Orgadam, Chennai facility. Currently Nissan motor India exports 85% of their production.
As the models concern, NMIPL currently exports Micra as Completely Built Units (CBU) and Sunny as Compoletely Knocked Down units (CKD).
A large volume of NMIPL’s Compact Hatch, Micra is being exported to Africa, Europe, Latin America and other western markets.
The sedan, Sunny is being routed to Egypt as CKD Units and will be assembled by local Nissan Subsidiary abroad.
As of now, in India, Maruti Suzuki and Hyundai Motor are the leading car exporters.
Nissan has doubled their exports to 1,00,909 units which made NMIPL the fastest growing car exporter from India.
Mr. Takayuki Ishida, NMIPL Managing Director said to ET: “We have ambitious plans for India. Exports from India have been a huge success so far, and we want to increase it with new models, as trans-continental markets post stronger demand for smaller cars.
We plan to increase our production to over four lakh cars, most of which would be meant for exports.”

NMIPL is considering to build a new facility to manufacture their low cost entry level car. This car is supposed to roll out in mid-2014.
“We are developing the car keeping in mind the needs of emerging markets such as India, Brazil and Russia.
The production base here is expected to meet the overseas demand for Nissan cars,” Mr. Ishida added.