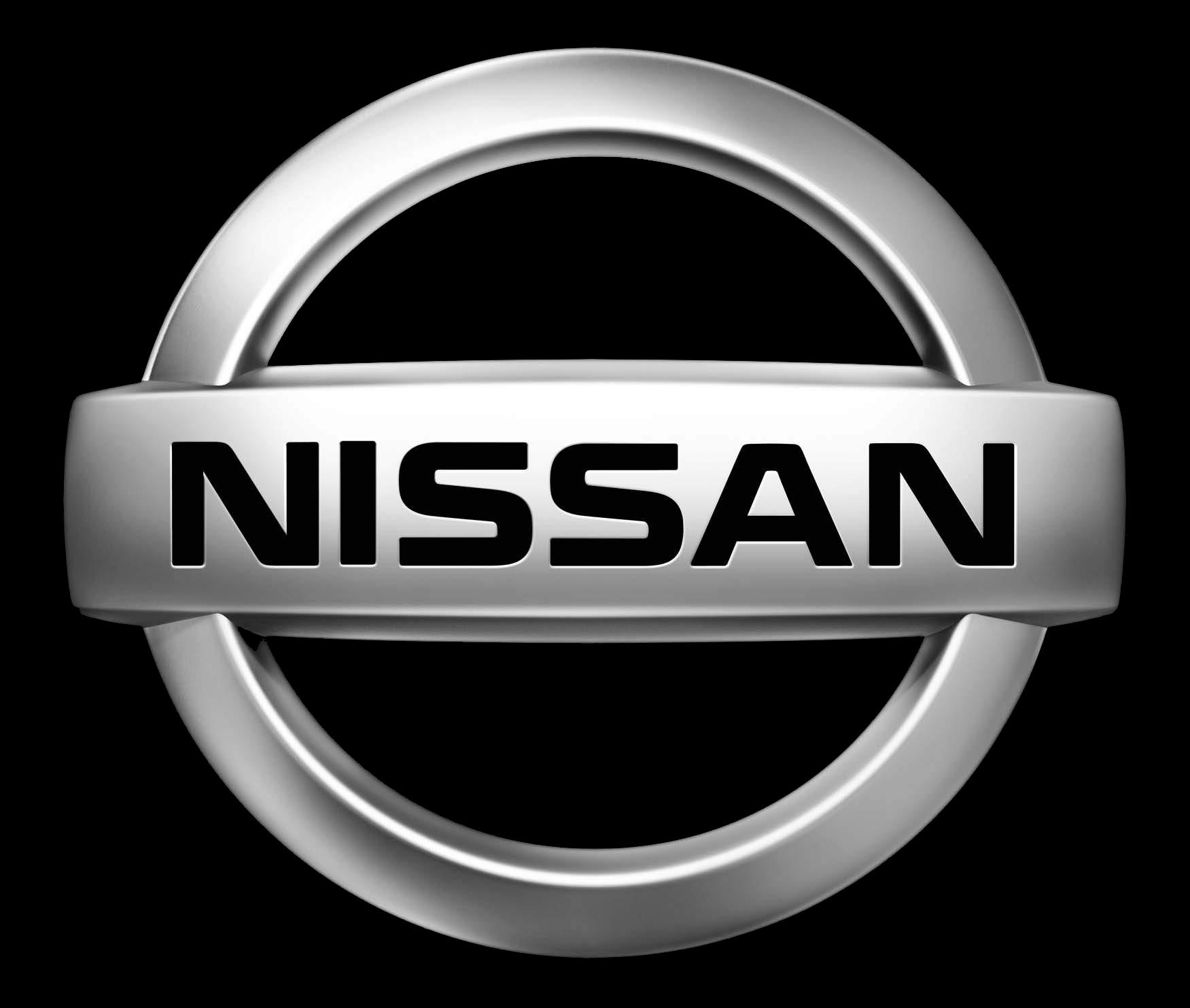 Nissan has announced to recall around 2,50,000 units of different models from all over the world  to fix a mechanical fault. The models have got an issue in the fuel rail of Direct Injection engines that could lead to fuel leakage in extreme cases. The Fuel Rail Pressure Sensor on certain vehicles could be tightened insufficiently to the Fuel Rail of the engines and could gradually get loose, said the company. No estimates of the cost have been revealed by Nissan for this recall. Fortunately, no accidents have been reported due to this malfunction, so far. 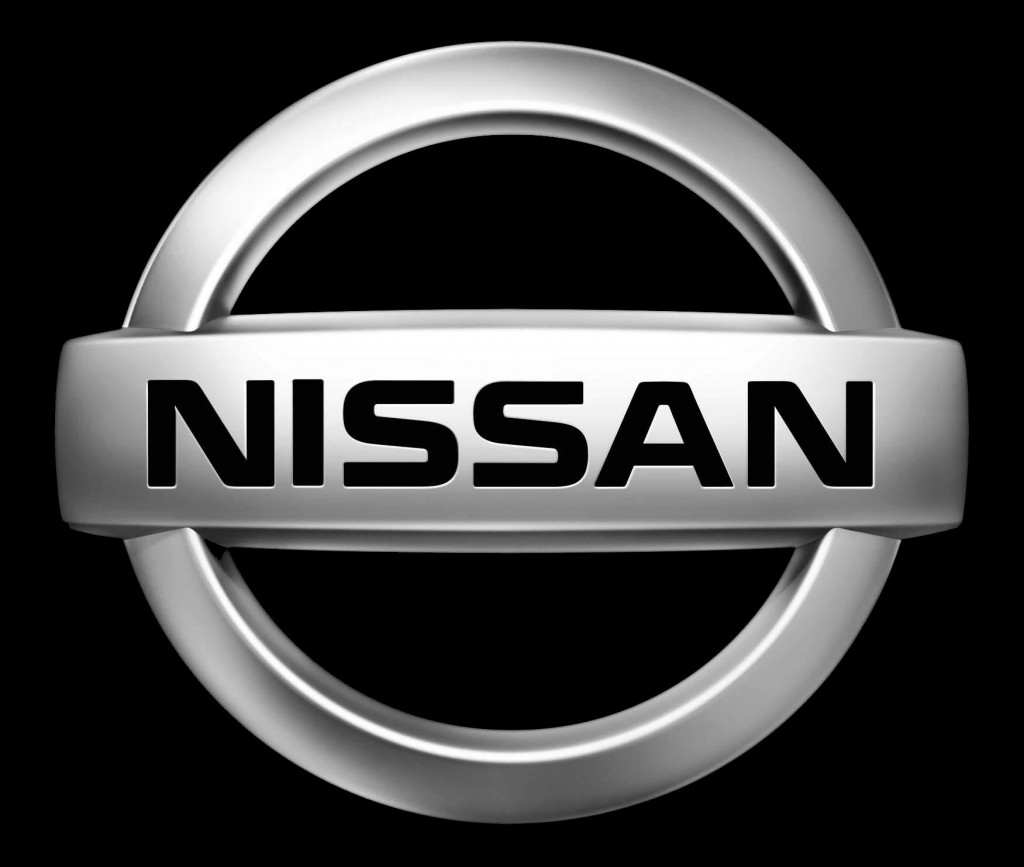 According to reports, the models to be recalled include Juke crossover in Britain, Tiida subcompact cars in China, March/Micra hatchbacks produced in India, Serena minivans, Infinity M and QX made in Japan.

About 9,600 units of Micra hatchbacks produced out of its Oragadam factory near Chennai  in India will be recalled. Also, as many as 93,000 of the recalls are in Japan.