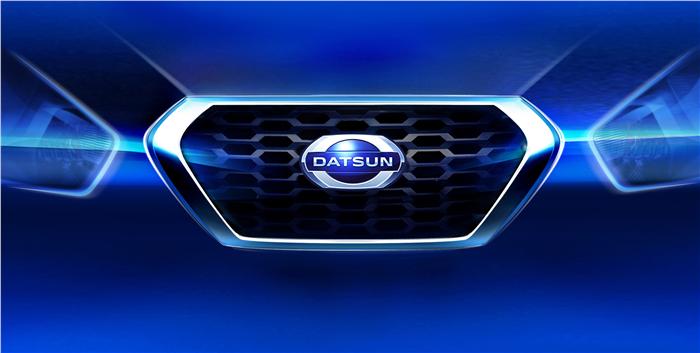 After about three decades in hibernation, affordable Japanese brand Datsun is going to be woken up by parent company Nissan. Datsun dates back to 1914 in Japan, and was acquired by Nissan in 1934 before being put to sleep in 1986.

The stereotype Datsun car was lightweight, economical and tough-enough to withstand the daily drudgery of a middle class first-time owner. As the Japanese moved towards more affluent times, Datsun had to be phased out by Nissan in the 1980’s.

Decades later, Datsun’s principles are finding a connect with the aspirations of the emerging middle class in emerging economies like Russia, India and China. Affordable to own and maintain, these cars would help Nissan establish a strong foothold in these markets by raking up good sales in the volume-intensive entry-level segment.

As if to reiterate the importance of the Indian market, Nissan overlord Carlos Ghosn has chosen New Delhi as the venue for unveiling the first Datsun brand. The event is scheduled for the 15th July this year, at Kingdom of Dreams, an entertainment joint and a tourist spot in New Delhi.

Here are the probable models of the Datsun:-

A point worth mentioning is that all these Datsun cars will be brand new ones and not rebadged & re-engineered Nissans. This holds true especially for the I2 prototype, and it will not be a re-tweaked Micra. Nissan also looks forward to providing a premium feel to the buyers, by creating nice interiors with quality material. They are of the opinion that stripping down or rebadging an existing model is not a long-term success formula, and they will go the extra mile to provide value for the customer’s bucks.

Quite a few challenges remain ahead of Nissan.

The only thing Datsun can look forward to is to take a leaf out of Nissan’s book on its travails in the Indian market.