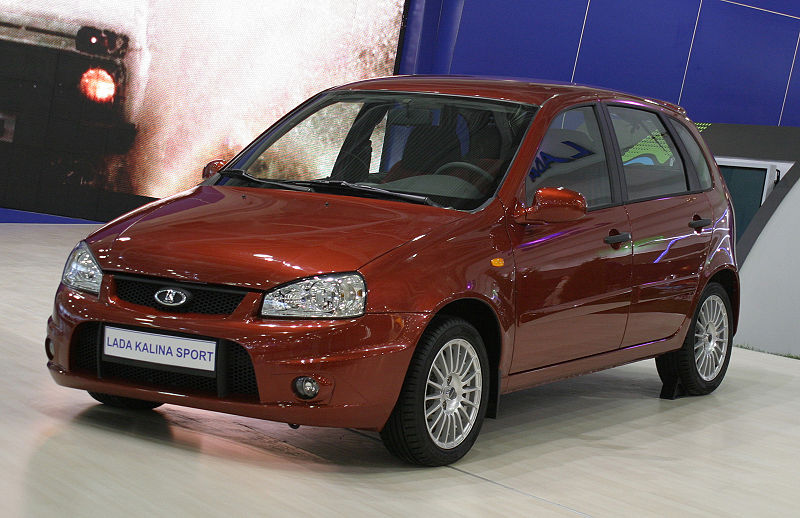 Nissan announced the revival of their low cost Datsun brand to gain a strong hold over the emerging cost sensitive markets some time back.

Nissan has now officially stated that their Datsun cars shall share their platforms and underpinning with the Russian Lada which in 2014 will became a wholly owned subsidiary of the Renault-Nissan Alliance. “Datsuns will be built off the new Lada Kalina platform” Nissan’s executive vice president Colin Dodge told Autonews Europe.

Colin Dodge has also brought to light that these cars with Lada underpinnings shall have common modular platforms and shall share braking, fuel systems and even the steering mechanicals, but at the same time, it has also been stated that the cars will have completely different upper bodies and interiors which would differentiate them easily from the Lada cars.

We already know that Datsun will unveil their first two mass market cars in India in July and their sales would commence next year with Russia, India and Indonesia being the first markets to get these cars. Initially, there would be two cars the K2 prototype and the I2 prototype which would make it to our shores. (Click here to know more about these Datsun cars)

A third model will arrive in 2015, which will be a low-cost SUV or an MUV and shall be an integral part of their strategy. Renault is also planning to bring in an Alto, Eon rival for which they have roped in Logan creator, Gerard Detoubet. Both the JV partners are working on cheaper models and planning to take a shot at the Maruti and Hyundai dominated Indian car market. How would it pay off remains to be seen. But a lot awaits the extremely price conscious Indian in the times to come…