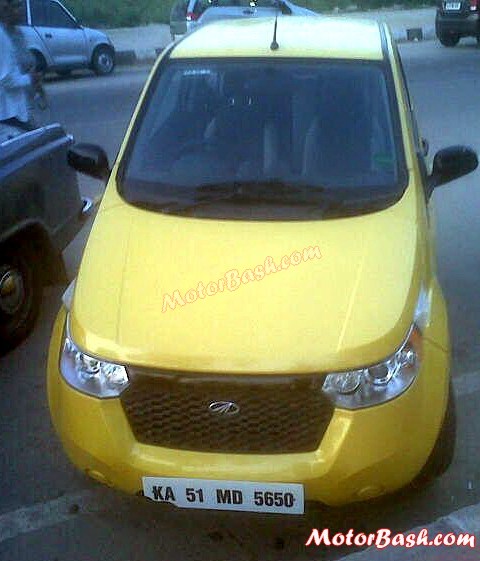 So finally, Mahindra Reva has announced the launch date of their long pending and long awaited electric car, which will be called as e2o.

With a real catchy name, Mahindra intends to do much better than the erstwhile Reva. First unveiled at the Auto Expo last year in Delhi, the car is now much bigger and has more interior space. Mahindra says e2o will use next generation Lithium Ion Batteries which will have a capability to run 100 kilometers on a complete charge. 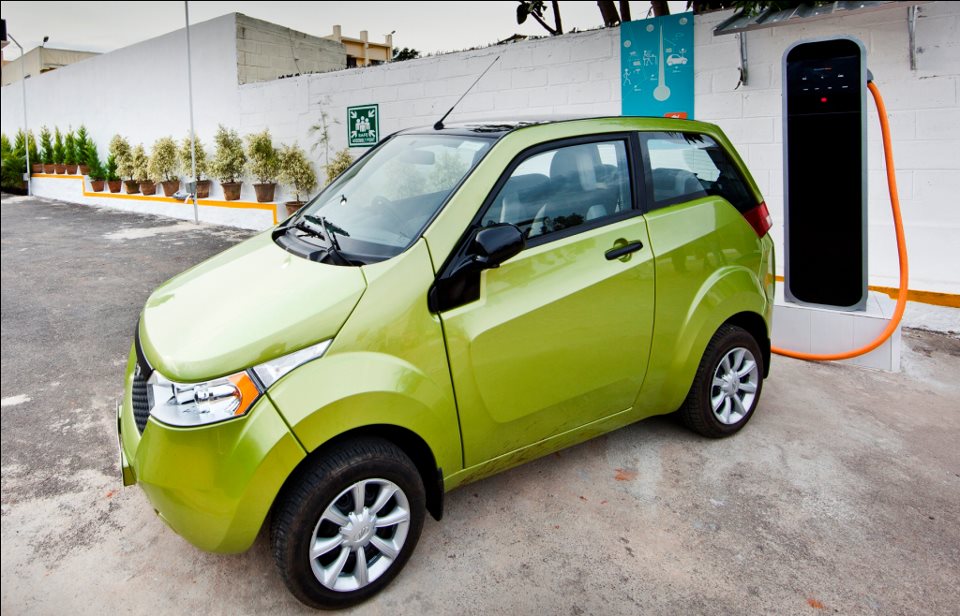 Further, users can carry out self fueling through any 15 amp plug point at the convenience of their home or workplace. All these features ensure that users have no hassles in getting their cars recharged whenever they want. New e2o will be produced at the newly inaugurated Bengaluru facility which will have a production capacity of 30,000 cars per year.

Mahindra delayed the launch of production ready car in anticipation of some soaps to the Electric Car industry which would have enabled them to price e2o more competitively. However, Budget 2013 had nothing significant to cheer up the dampened moods of Mahindra. Now, in an official confirmation, Mahindra has declared that e2o will be launched on 18th March which is just a few days away in Delhi.

So, all of you who have been waiting for the car to arrive, the wait now has an end. We expect Mahindra to price the car at around a tag of Rs 6 Lakh.