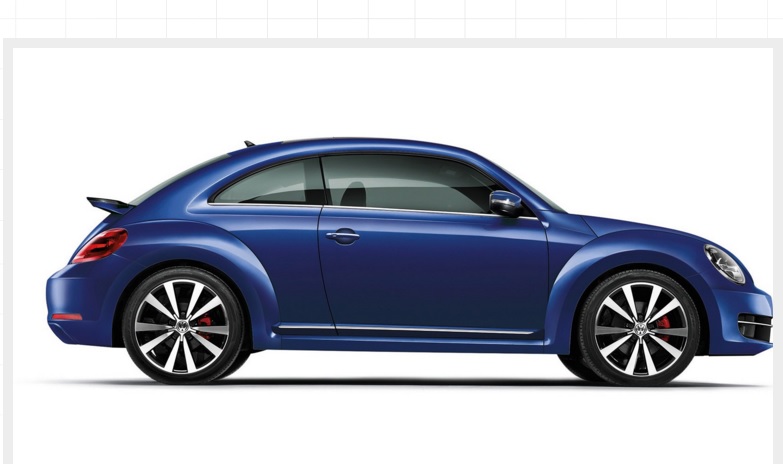 Volkswagen India has, in an official communication, announced the commencement of bookings of the new Beetle in India. However, they will be available only for limited quantities, so if you are planning to buy one you better hurry! Customers can either go to select Volkswagen dealerships in India or do it online via this link.

The 21st century Beetle has come a long way from being a people’s car to a major heart throb of the modern era with a cute design. The Indian Beetle will be available only with a 1.4 litre TSI petrol mill which produces 150 PS of maximum power in the range of 5,000 to 6,000 rpm and 250 Nm of torque peaking in the range of 1,500 to 3,500 rpm. While the UK version of the Beetle with this motor gets a 6 speed manual, the Indian version will get the 7 speed automatic DSG gearbox.

Here’s what Mr Michael Mayer, Director, Volkswagen Passenger Cars India had to say on the occasion:

“Beetle is an icon of automotive history and its launch in the latest avatar is a moment of celebration for Volkswagen in India. Beetle reflects the fundamental attitude of its owner. So we have made its booking opportunity also as a special experience for the Beetle enthusiasts. The combination of performance, design, equipment and exclusive availability will ensure that the 21st century Beetle is all set to write its next historic chapter in India.”

The new Beetle will be available in the following four colours:

Expect Volkswagen to officially launch and start deliveries within the next few weeks.