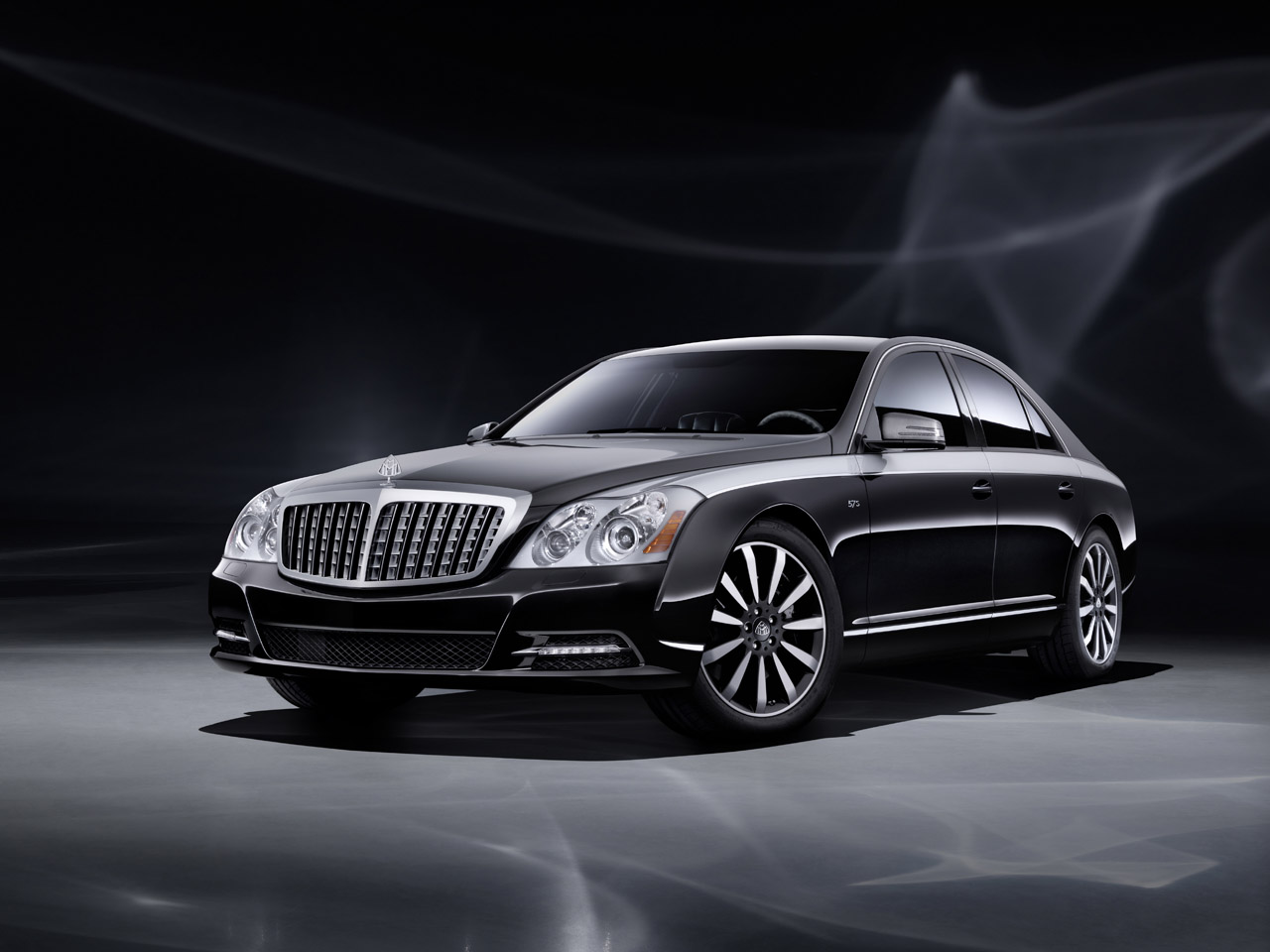 As per announcement of Daimler AG, the parent company, Maybach will cease to exist as a brand from 2013, and it seems that the process has already begun. Mercedes Benz has released  the price list of the 2013 models of it’s Super-Luxury Sedans and column that represents Maybach cars is simply showing “Discontinued” for each of them. The decision of terminating the Maybach brand was followed by almost a decade of trying to make the brand a sensible rival to Rolls Royce and Bentley.

The gap is to be filled with the Ultimate Luxury Sedans from Mercedes Benz S Class line-up. It is said that the S600 Pullman will replace the Maybach cars and the Pullman will be offered with every S Class engine options including the Four Cylinder Diesel Engine! Discontinuation of the Maybach cars is definitely a hurting decision for the premium luxury car lovers across the globe. But the question is, would anyone opt for a Mercedes Benz instead of a Rolls Royce or a Bentley?