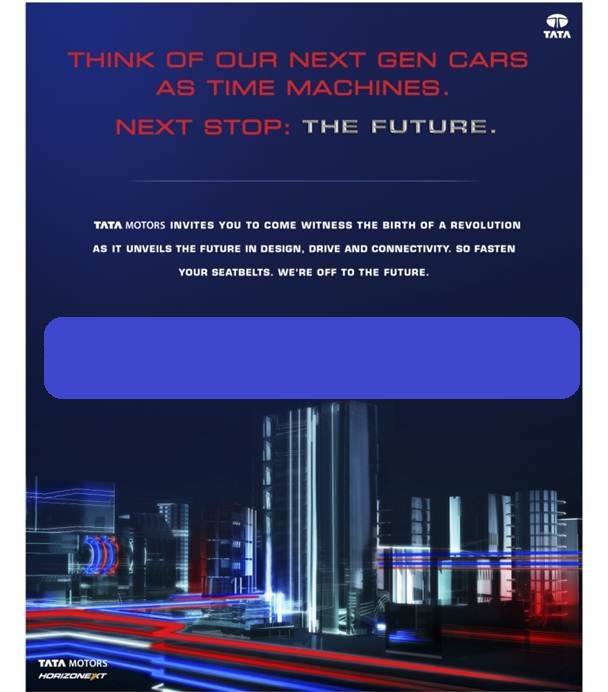 In a mailer sent to us, Tata Motors has invited us to the unveiling of their New cars on the 3rd of February in New Delhi. The mailer doesn’t mention anything specific but it is the Falcon twins that will  be unveiled for the first time in India.

The Falcon 4 whose name has been revealed as ‘Bolt’ will be the comprehensively facelifted Vista whereas the yet unnamed Falcon 5 aka Manza CS will be the other car that Tata will lift the wraps off.

Tata wants to keep this a low-key event because of the tragic and untimely death of their Managing Director, Karl Slym in Bangkok a couple of days back. Both these products come under the Horizonext strategy and are a brainchild of Karl and the company intends to continue his good work by keeping the momentum going.

From what we gather through the invite mailer, these Falcons will be different in design, will have better drive and we can expect some segment higher connectivity options in them.

Both the Bolt and sub 4 meter sedan Manza CS will be powered by the recently unveiled 1.2L REVOTRON Turbocharged petrol motor which produces 85PS of power and 140Nm of torque. Diesel engine duties will be done by the 1.3L Quadrajet motor which we believe will be limited to the 90PS VGT version.X

Check first ever spyshots of Manza CS aka Falcon 5

Actually, this Tata’s event coincides with Ford’s global reveal of an important product as well on the same day. Do not miss out on either of them as we unravel all what happens from the venues.