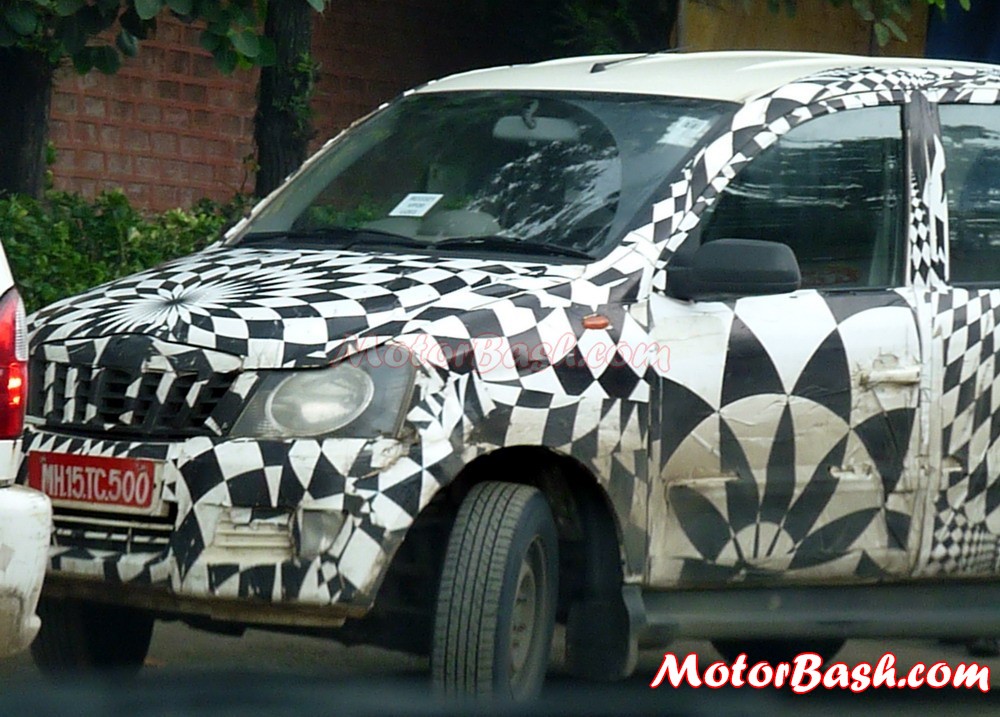 After an outbreak of Mahindra’s Mini-Xylo spy pics, we got to know that it would be called as ‘Quanto‘. Now we have received an official mail from Mahindra confirming the news.

Here are the important official pointers of the mini-SUV:

Good that Mahindra has officially comminicated the launch time of the SUV which has been testing since a long time. We hope Quanto is priced competitively and provides a good alternate for people looking out for a spacious car. We also hope Tata also drops a similar official communications signalling Tata Safari Storme’s launch date which has been happening ‘soon’ for the past many months!

You can see uncamouflaged pictures of Quanto here.

If you are in the market for an SUV- Compact or Full-Sized, hop onto this page for a list of all upcoming SUVs in India.