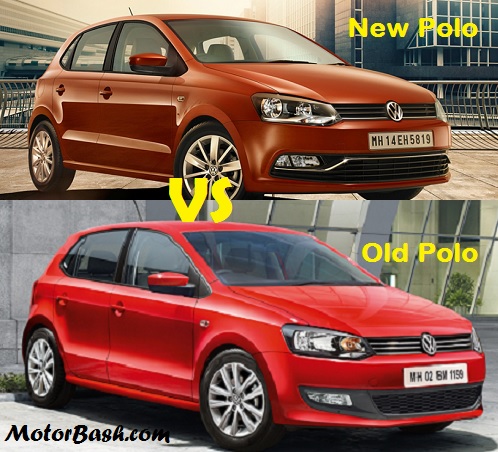 The petrol engine duo 1.2L 3-cylinder MPI and 4-cylinder Turbocharged TSI, remain the same. The new flat bottomed steering wheel also looks sportier and the the silver inserts on the instrumentation cluster may not go down so easily with everyone but certainly addresses any complaints of monotony on the dashboard.

The front and rear bumper have been redesigned with the rear one having a bigger space to fit the registration plate. The front grille has a new chrome strip which adds volumes to the looks, so does the new headlamps and fog lamps.

So what else has changed on the car? Let us list out the spec differences between the older Polo and the new Polo facelift…

What the new engine has brought to the table is more power which will equate to better performance and hopefully much lesser noise. The 1.5L diesel engine produces 15PS of more power at same rpms and a significant 50Nm higher torque which peaks between 1550 to 2500 rpm. 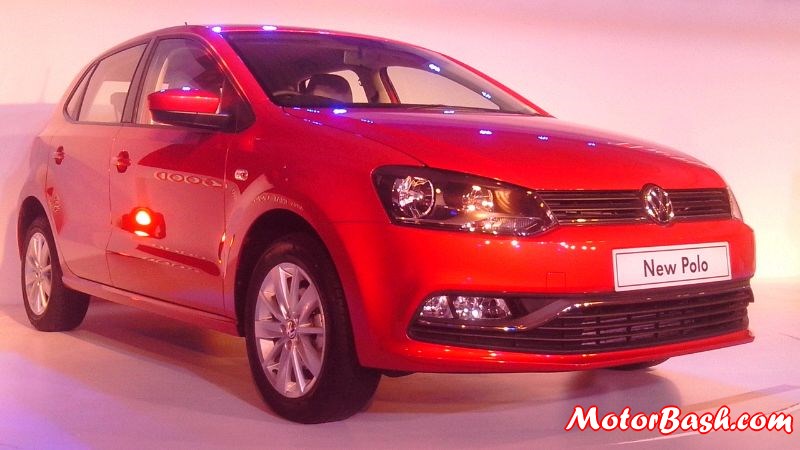 On the contrary, the bigger engine has made the car heavier by a maximum of 17 kgs. Bigger engine also means that the fuel efficiency has taken a dip and is now about 2kmpl lesser.

On the dimensions front, new Polo is 1mm longer and 16mm higher, while retaining the same width. Volkswagen has also increased the wheelbase by 13mm which may improve interior space slightly.

The new Volkswagen Polo, available in 3 variants, is priced between 6.27 Lakhs and Rs 7.37 Lakhs.

Related: New 2014 Fiesta vs Old Fiesta: What has Changed; A Comparison