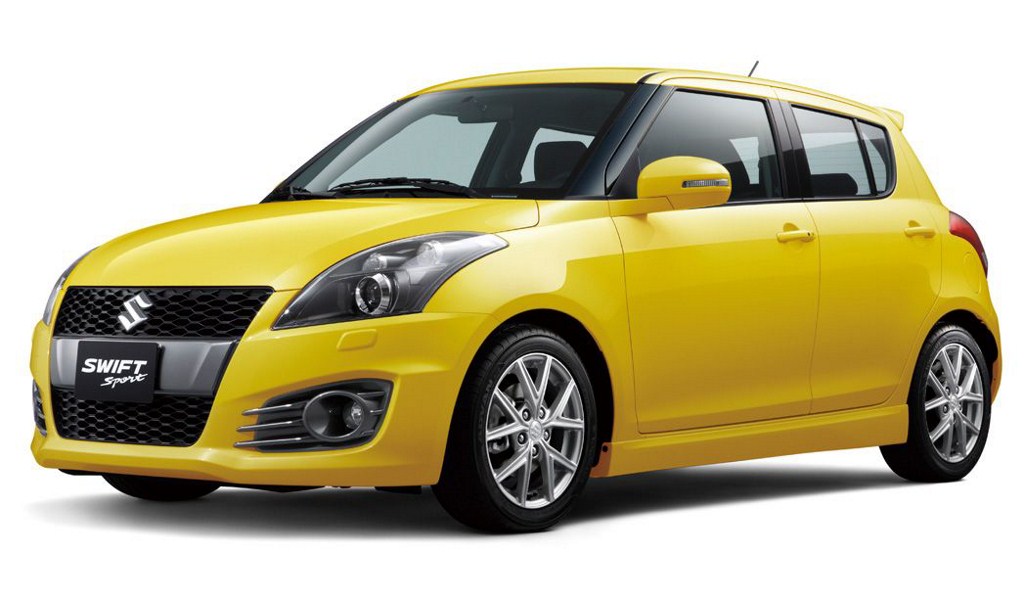 Suzuki Motor Corp had recalled 1,09,000 units of its hot hatch Swift worldwide to repair a defect which could have lead to petrol leakage issue.

Issue: Improper connection on the rubber fuel filler hose may cause petrol leakage.