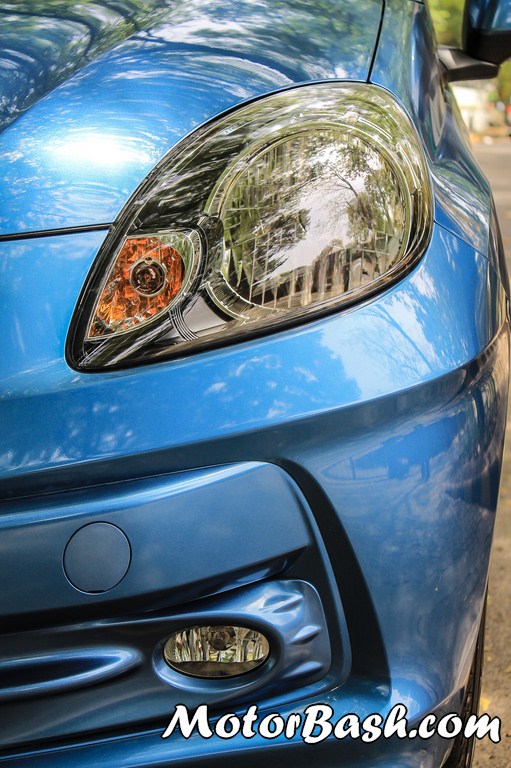 Honda Amaze, as expected, has been a big hit for the company and is the fastest to 30,000 units model in Honda’s history in India. Clearly tells how eagerly Indian junta was waiting for a diesel car from Honda.

There is an interesting statistic to it as well. According to the data Honda has shared with us, out of these 30,000 plus buyers of Honda Amaze, more than 80% are first time Honda buyers. This means that over these 4 months since Amaze was launched in India, Honda has attracted more than 24,000 customers which would have possibly gone for some other car if Amaze was not present in the country. 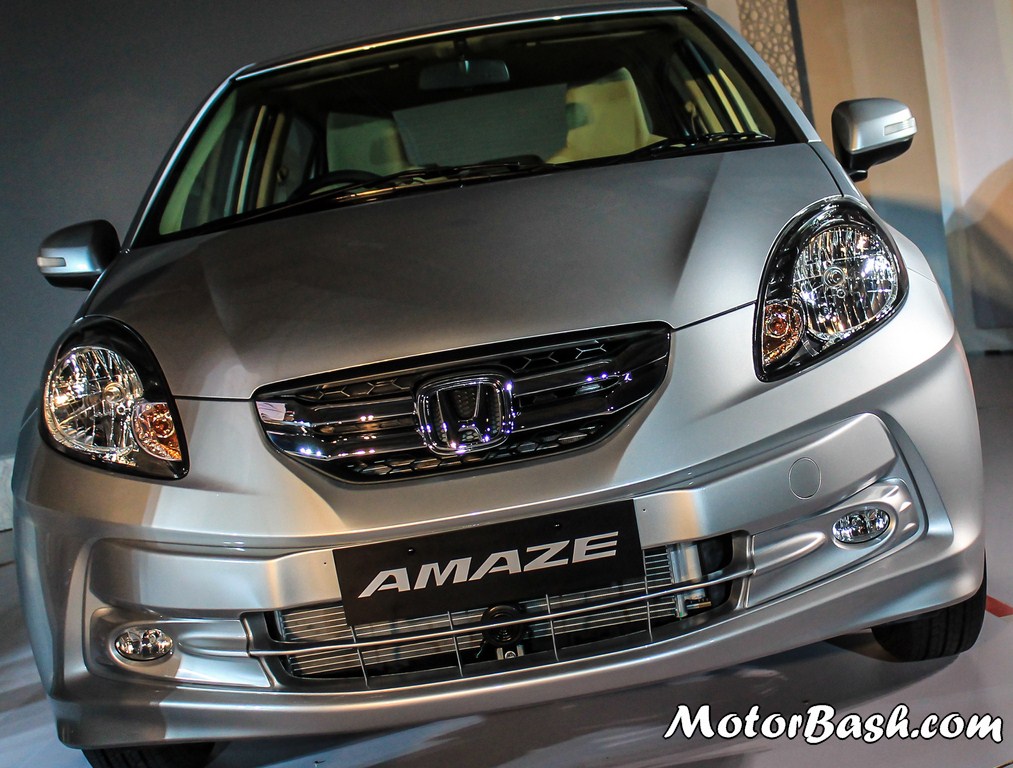 This figure excludes the people who wanted to buy the Amaze but were put off by the long waiting period and went for some other car. To quell this loose string, Honda is preparing to increase Amaze’s production by commencing third shift of production from November 2013 at the company’s Greater Noida plant.

And if you still have any doubts which remain, Honda’s Tapukara plant in Rajasthan will start rolling out freshly prepared cars from next year, in turn doubling up Honda’s production capabilities in the country. This will greatly benefit Amaze and is expected to bring waiting period down significantly. 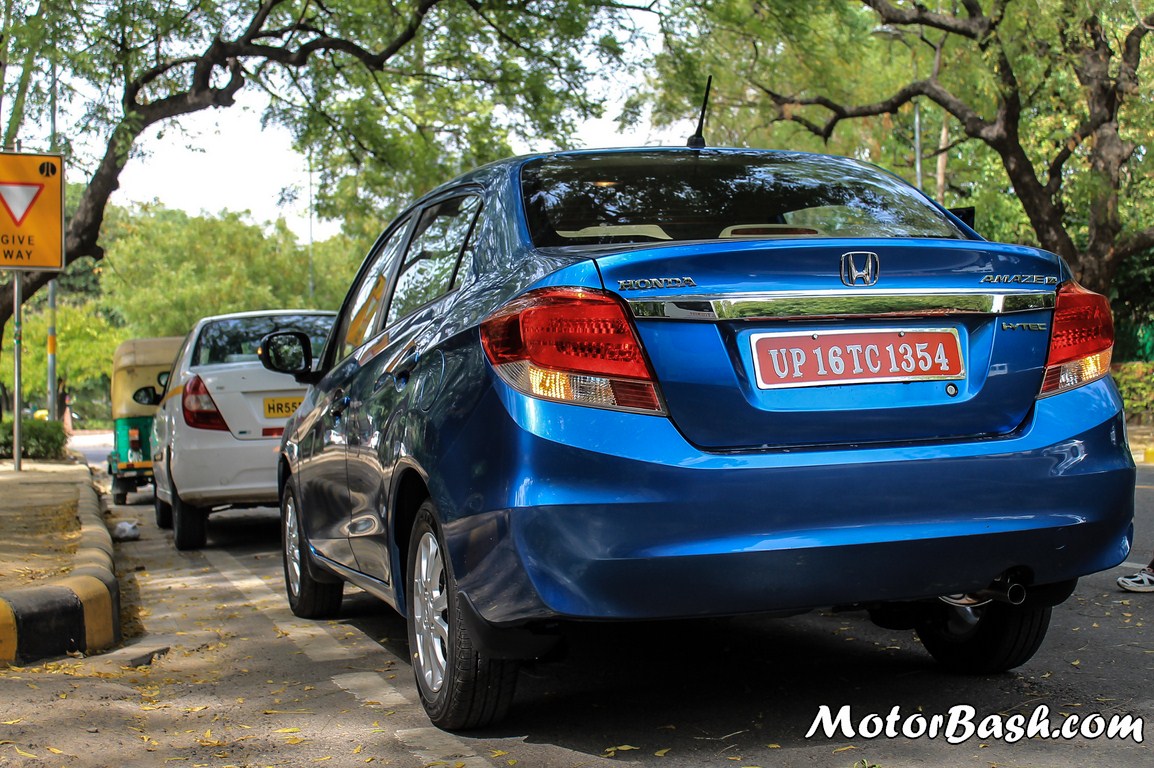 For the starters, Honda Amaze is Honda’s first diesel engined car in India which is directly pitted against the extremely successful Maruti Dzire. It produces 100PS of power output from its 1.5L i-DTEC diesel engine and is rated at country’s best fuel efficiency of 25.8kmpl. It also comes with the Brio’s 1.2L petrol engine in both manual and automatic transmission.