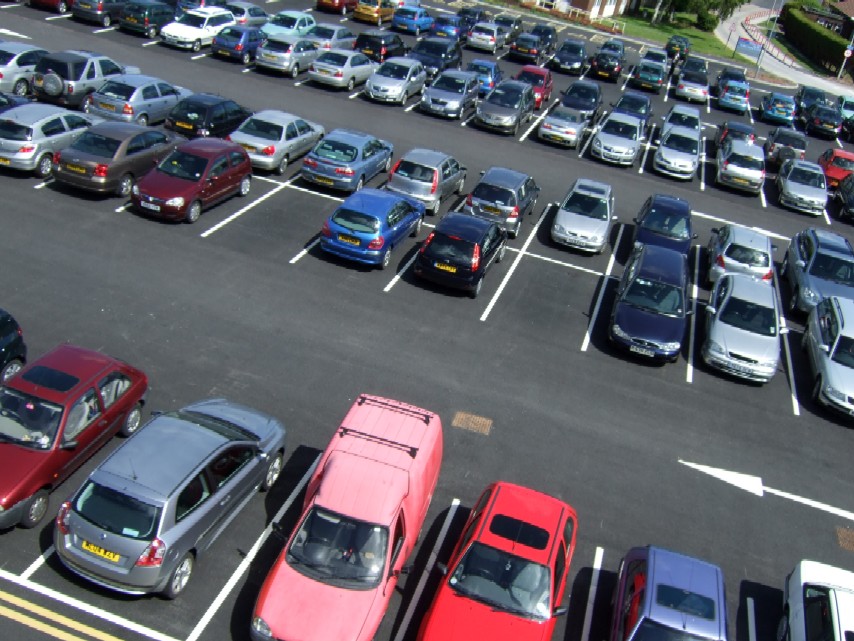 If you’re a Delhi resident and own a car, get ready to pay a steep-hiked parking fee every time you park your car! Delhi Government has taken this step to put a bump on the drastically increasing vehicular population in the city. After a high level meeting among top officials this decision is taken, preceded by the report of the High Court appointed Task Force which strongly recommended hiking parking fees significantly.

According to an official, “The government feels there is no other alternative but to make hefty increase in parking fee to restrict number of private vehicles. We cannot afford to increase the parking space as currently 11 per cent of the total area is being used for parking”. “We have built a number of multi-level parking. But they are not being used as rate of surface parking is much lower than the multi-level parking”.

The step taken by the Govt is surely appreciable but let’s see how useful this measure becomes and how much improvement Delhi residents see in public transportation system.