Honda unveiled its new MPV, the Mobilio, at the IIMS 2013 in Jakarta. Mobilio is based on the platform of the small car Honda Brio.

Mobilio has a front portion that is very similar to that of the Brio and it is the rear where the changes are concentrated, with a totally different set of lights. They are larger than those found on the Brio, and look sharper as well. The Mobilio also uses a rear door instead of a complete glass door like the Brio. 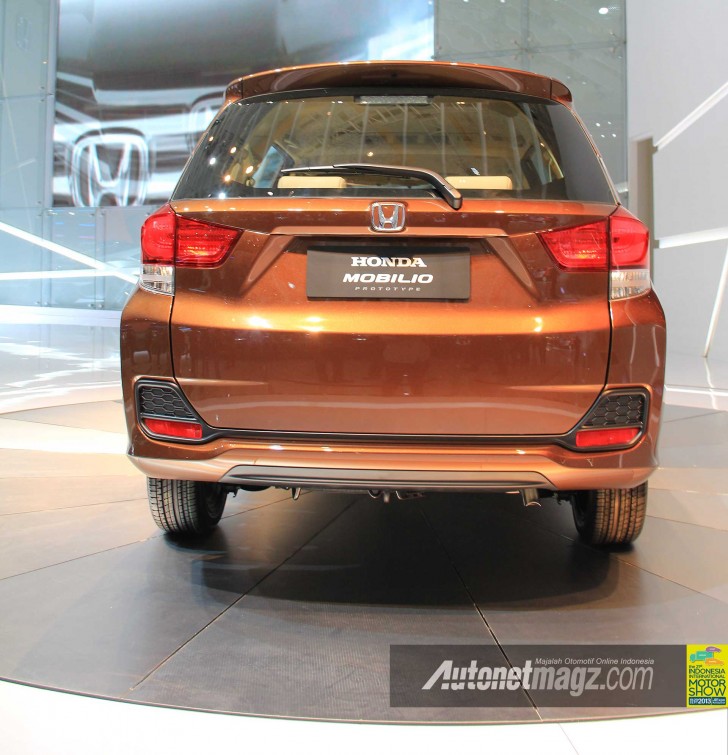 Mobilio is a 7-seater MPV and this is the same car that Honda will bring to India right under the throat of Maruti’s Ertiga just like the Amaze did to Dzire. It is obvious that Mobilio will share a lot in common with the Honda Brio. That includes the interiors and its dashboard as well with minor tinkerings.

Here are some features of the Mobilio : 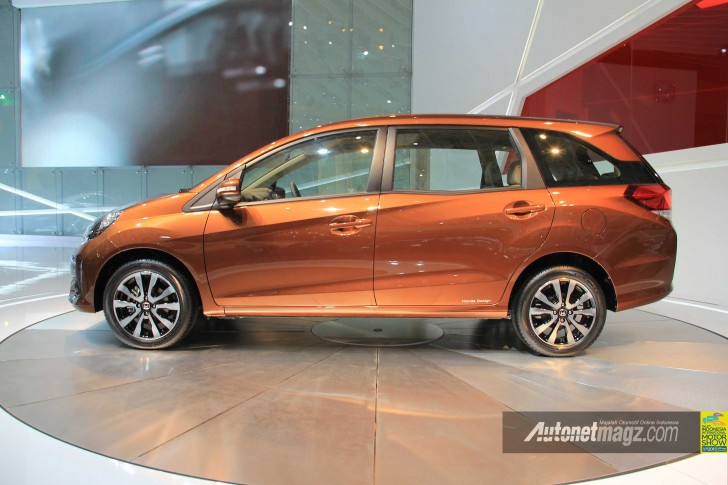 The design statement of the production version of the Mobilio is quite in sync with the teaser images that Honda had revealed long back. The frontal part of the car is almost a ditto of the Brio. The rear end, however, does carry some sharp edges and slashes. The tail-lamps too fall into this scheme quite well.

Mobilio is now the latest entrant that seems to have put itself up in a fight against the Maruti-Suzuki Ertiga. Other MPV that Mobilio will target will be Chevy’s Enjoy. Hyundai is also preparing an MPV for the Indian market but there is no time frame that has been revealed of its launch. After Mobilio, Honda will also launch the Urban SUV that will slug it out with the Dusters and EcoSports of our world (More Details).

Also Read: Will the Next-Gen 2014 Honda City Look Like This Rendering? Coming Next Year to India