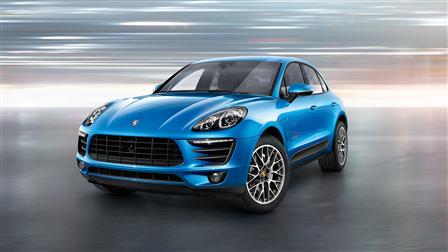 Porsche is reportedly planning to bring its smallest crossover SUV to India by as early as this June 2014 according to Zigwheels.com. The car was premiered first at the Los Angeles Auto Show and Tokyo Motor Show in 2013. The Macan which means tiger in Indonesia was initially named Cajun, short for Cayenne Junior.

The Macan shares Audi’s Q5 platform. Porsche engineers had decided to make the Macan sportier than the Cayenne and thus it gets the much-admired 7-speed dual-clutch PDK gearbox. In terms of engine, it gets three options:

Two new 4-cylinder models are expected to follow later with 233PS 2.0L petrol and a 204PS 2.0L diesel engines. These should be good options for India. 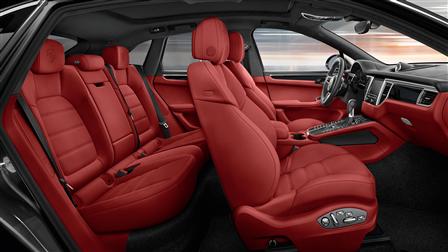 The Macan will take on the likes of the Range Rover Evoque (which is the pioneer of the luxury compact SUV segment), Audi Q5 and the BMW X3 and the under development Jaguar’s CX-17. The CX-17 with its aluminium body should be faster and more efficient than the Macan, but since the CX-17 has a good two years to go for production, Porsche can breathe easy for now.

With the Macan turbo hitting the ton under 5 second, it is a fast car by all standards! Well it has to be, it’s a Porsche for crying out loud! 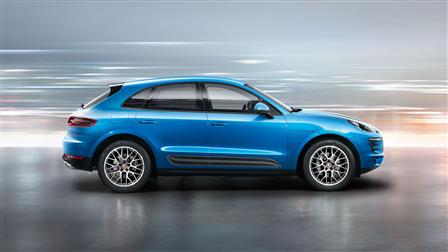 Price? Well that has not been disclosed yet. It is expected to be near a crore of rupees, but with this well-crafted avatar, all the rich youngsters are going to want just three things now: ‘roti’ ‘kapda’ aur MACAN…