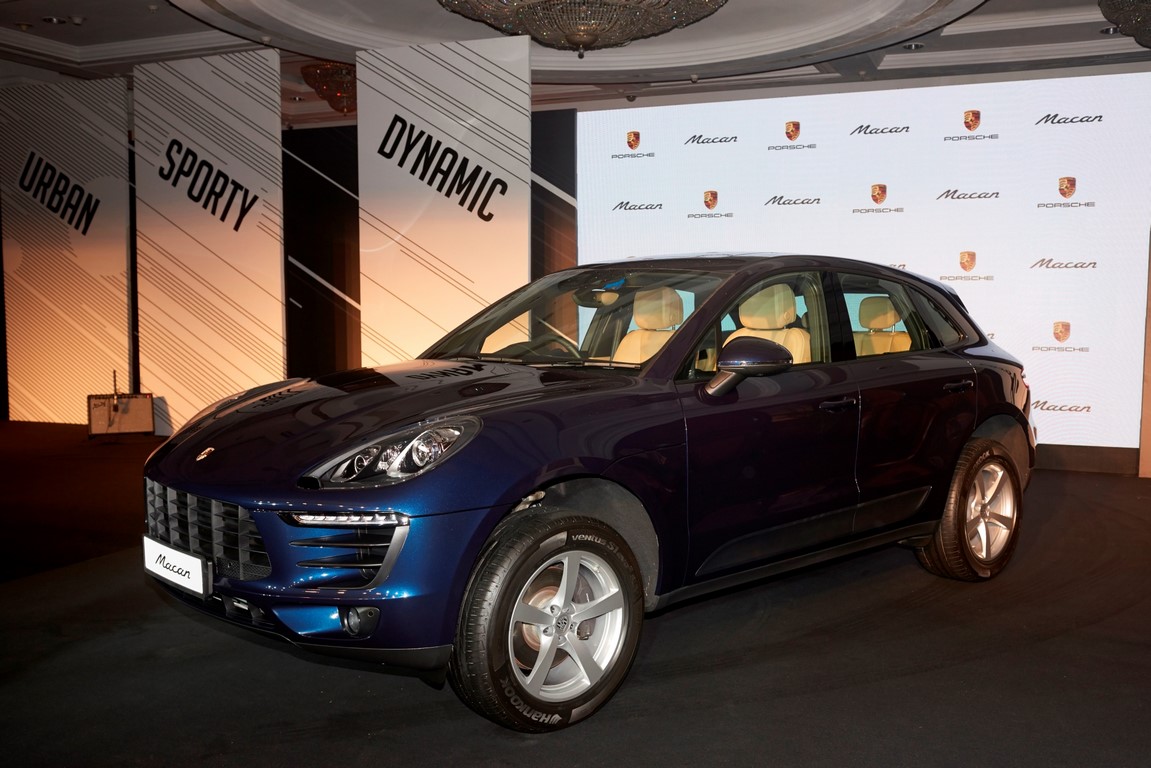 Porsche India has introduced a new entry-level variant of the Macan. Priced at Rs 76.84 lakhs (ex-showroom, Maharashtra). The Porsche Macan R4 gets the 2.0-litre turbocharged mill which was previously unavailable in the Indian line-up.

Powering the Macan R4 is the company’s first four-cylinder mill in nearly 20 years. The 2.0-litre twin turbocharged petrol engine churns out 252 PS of maximum power in the range of 5,000 to 6,800 rpm and 370 Nm of torque peaking in the range of 1,600 to 4,500 rpm. Mated to this is a 7-speed Porsche Doppelkupplung (PDK) transmission, which is the sportscar maker’s way of calling a dual clutch automatic gearbox. 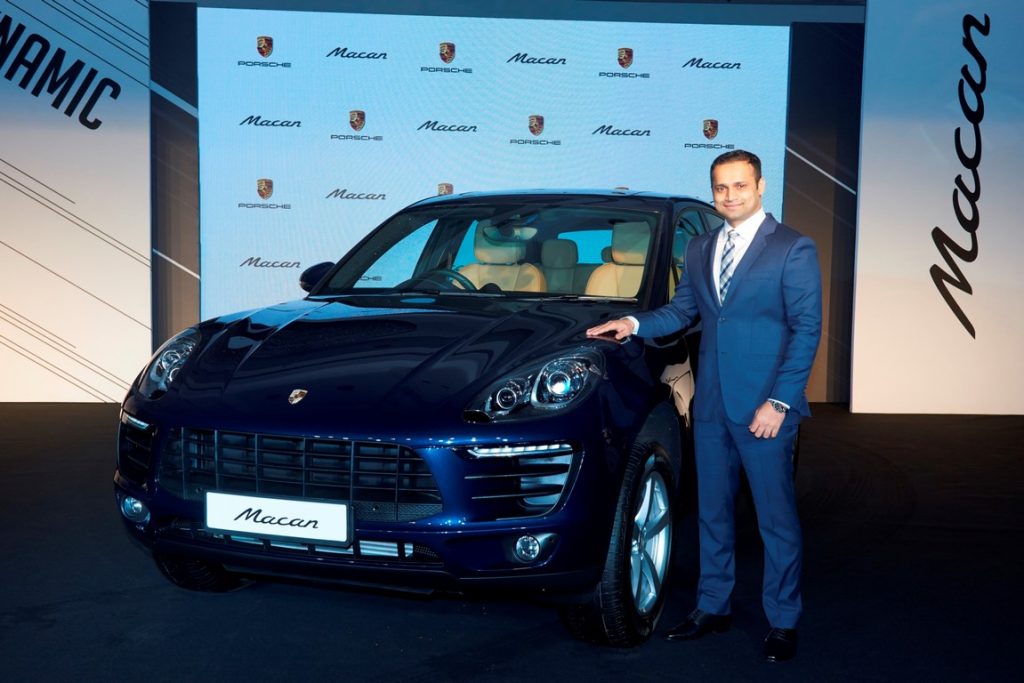 It gets an all-wheel drive system called Porsche Traction Management. But Porsche’s are all about speed right? So how fast does this one go? The top speed is 229 kmph while the 0 to 100 kmph comes up in 6.7 second flat! 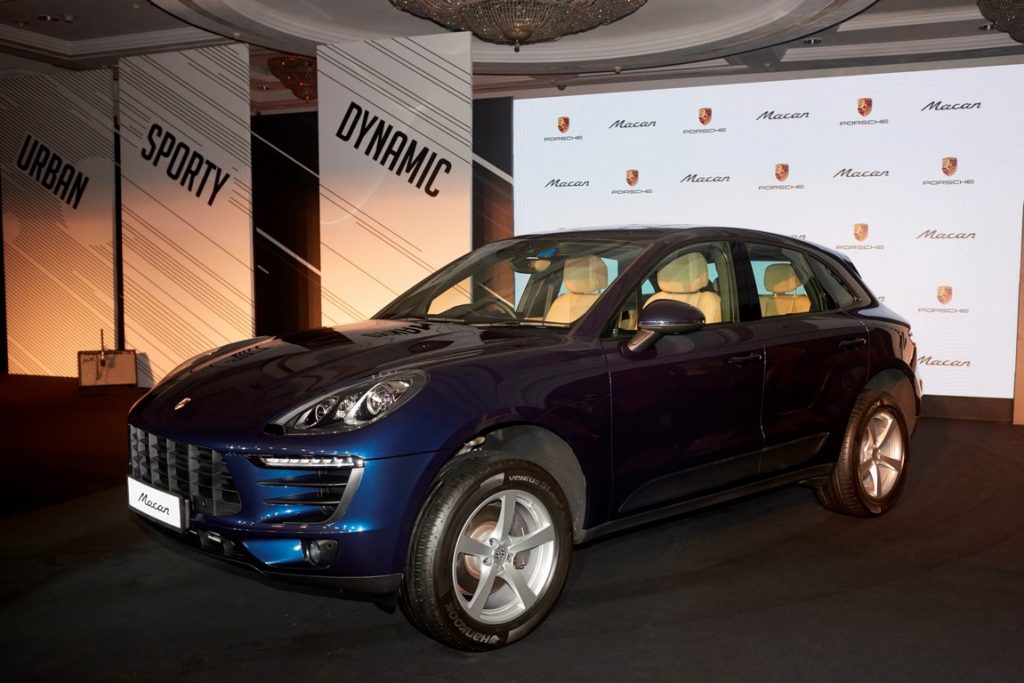 You also get an electric eight-way adjustment on the driver’s side, Alcantara middle seat panels, a lane-departure warning system and a powered tailgate.