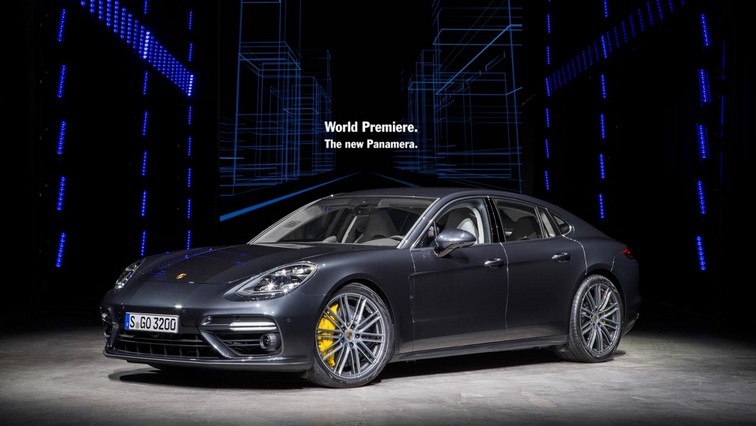 After a long wait, Porsche has finally taken the wraps off the second generation Panamera and boy o boy. She looks a stunner! Drawing the 4 door sedan closer to the 911 family, Porsche still manages to continue with their original aim of blending the performance of a sports car with the comfort of a luxury sedan.

Globally rivalling the likes of the BMW 7 series, Audi’s A8 and Maserati’s Quattroporte, the car has been ‘redesigned and redeveloped’ to be the product to look out for among luxury saloons. Back when the car came out in 2009, I was very sceptical about how Porsche would work with the idea. While I did like the idea at least on paper, but a 4 door sports saloon was the last thing I had expected from a brand like Porsche.

Seven years down the line and with more than 1.5 lakhs units sold globally, the Panamera has answered all its critiques. The coupe-ish roofline has been brought down (which will mean a slightly decreased rear headroom right?) while the wheelbase has been extended to 2,950 mm which is an increase by 30 mm. No, on the contrary Porsche claims that the rear headroom space has been increased!

If we talk about powertrains, the car will initially be available with three engine options: 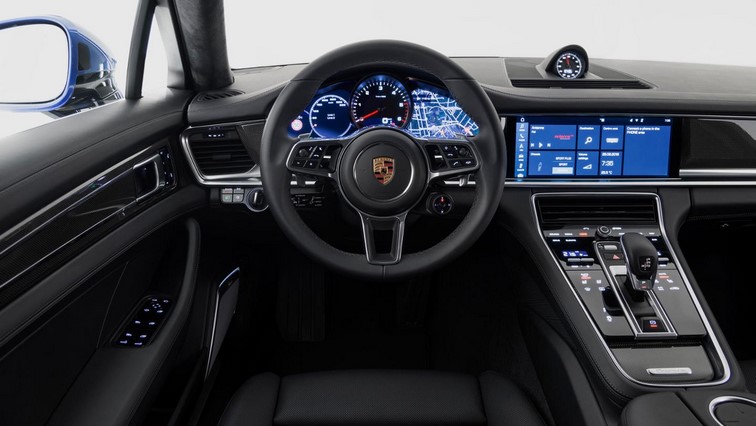 These engines are mated with a new eight speed dual clutch automatic gearbox.

The new Panamera is based on the second generation Modular Standard Architecture (MSB) which is surely going to be used in other cars by the Volkswagen group. She now measures 5,049 mm (+34 mm) in length, 1,937 mm (+6 mm) in width and 1,423 mm (+5 mm) in terms of overall height. There is also a new air suspension system with three stage dampers, rear axle steering and ta new electronic 4D Chassis Control chassis management system. 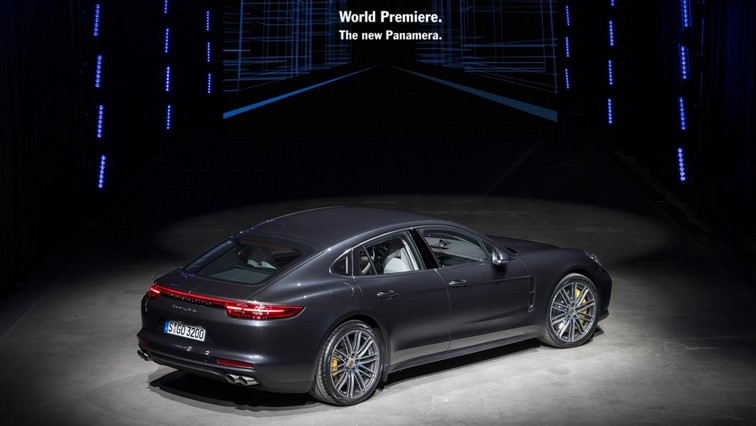 The new Porsche Advanced Cockpit with its smartphone-like user interfaces and configurable LED screens impresses with its intuitive functionality. You also get several new equipment options such as the panoramic tilt roof, massage seats, ambient lighting and a 3D high-end sound system from Burmester.

Expect the new Panamera to make its way to India next year.