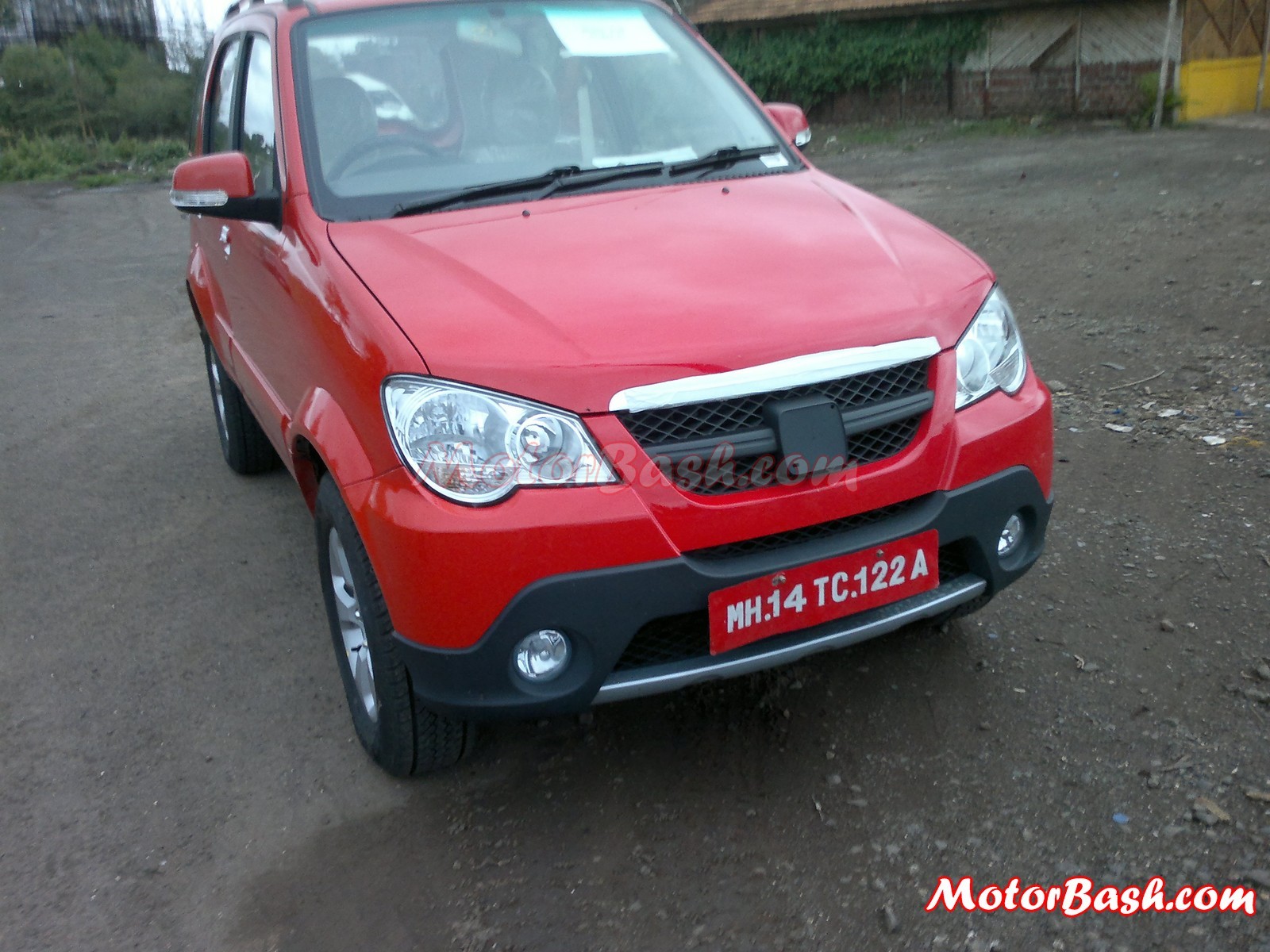 We have been very eagerly following the development of this story. First we reported about the deal between Premier and Fiat to source Fiat’s legendary 1.3-Litre Multijet Diesel Engine for the Rio, Premier‘s popular Compact SUV.

Then we exclusively caught the Rio 1.3 Multijet inside out testing in Pune wherein we also revealed that the company is getting ready for its launch. 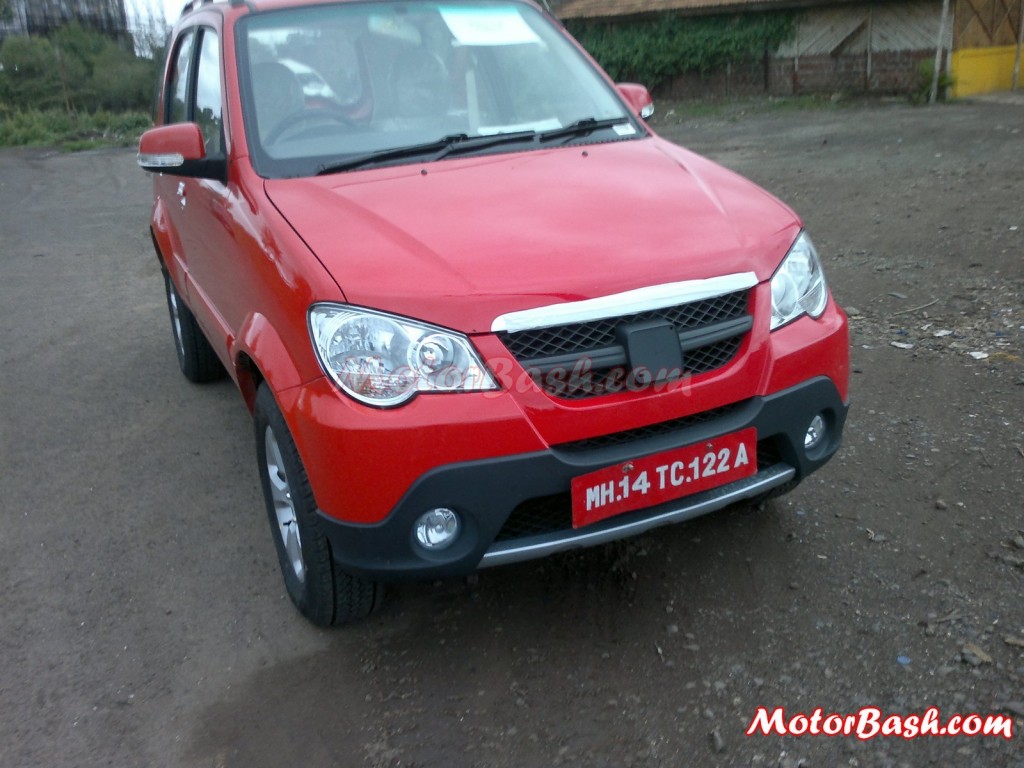 Now, Premier has officially announced that The New Rio will go on sale from today in selected cities. The Fiat sourced 1.3L Multijet engine would officially be called as CRDi4 on the Rio.

Premier has made ample amount of arrangements and the company plant can take upto 1000 units/month as for now.  Premier also plans to extend its sales and service network in the country. Currently the company has only 55 outlets across India and Premier plans to increase the number of outlets to 100 and the number of Premier Authorised Service Station (PASS) to 200 by the end of 2012.

The 1.3-Litre Multijet Diesel powered Rio is meant for cities following BS IV Emission Norms. This is the same engine which does duty on the most reknowned cars like Maruti Swift, Fiat Punto among others. The petrol version Rio meets the requirements for the BS IV Emission Norms but the existing Peugeot sourced TUD5 Diesel Engine is BS III Compliant only.

Premier claims a fuel efficiency of 19kmpl for the new Rio which, by all standards, are very good for a compact SUV. However, we are unsure whether these are ARAI approved figures or not.