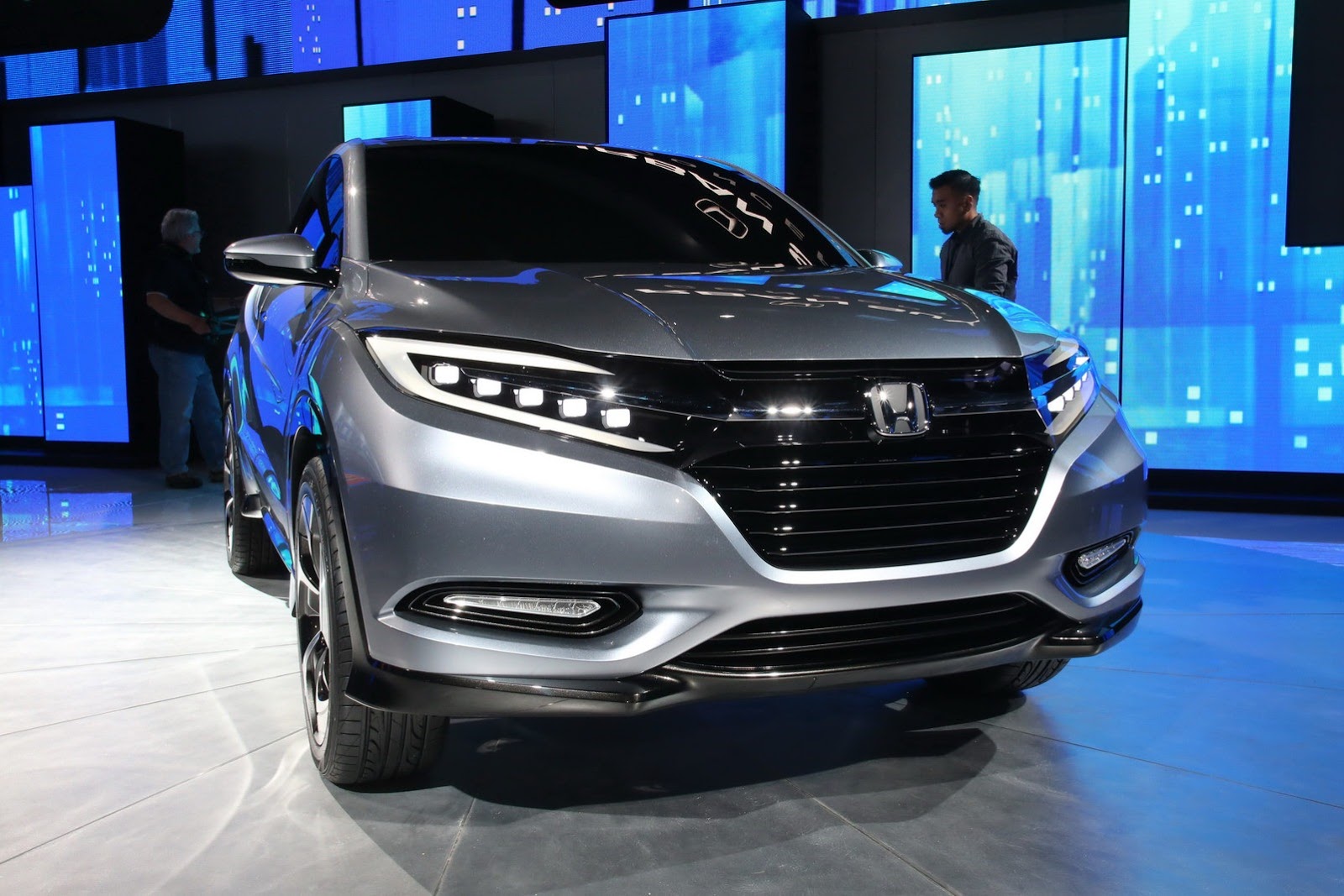 Honda has announced the list of the models, whether Production or Concept, that will be present at its stall floor during the Tokyo Motor Show that gets underway from the 20th of November. Among all of them, the one that will be the cynosure of all eyes will be the Honda Urban SUV.

Though details are sketchy at best, we feel the model that will be showcased at Tokyo Big Sight will be quite close to the production model.

The Honda URBAN SUV is a Compact SUV based on the Honda Jazz. It was first showcased at the Detroit Motor Show in January this year. Though Honda might be a little too late in gatecrashing the Compact-SUV-Party, we are sure they can very well muscle in into the club, thanks to their image of technological proficience and all the frills they carry about Earth and Dreams, Hope and Green…

Currently, we have very little information available about the URBAN SUV. Here’s what we know :

In an earlier revelation, Honda’s Urban SUV has been caught testing in a video somewhere in Germany. Check out details here..

The production of the URBAN SUV Concept will commence at Honda’s Mexico facility, sometime early into 2014. It has also been stated that the Mexico plant will have a production capacity of around 2,00,000 units per annum. Honda could provide the EarthDreams technology powered Diesel engine as an option, alongside the petrol engines on offer.

We also have no ideas about the interiors of the URBAN SUV Concept. However, it seems very probable that it will share Fit/Jazz’s interiors as it is essentially based on the same. With what finesse Honda will carry out the overall car remains to be seen…We are waiting for November…!

On another note, Honda has also stated that they will unveil a new sedan based on the Fit.