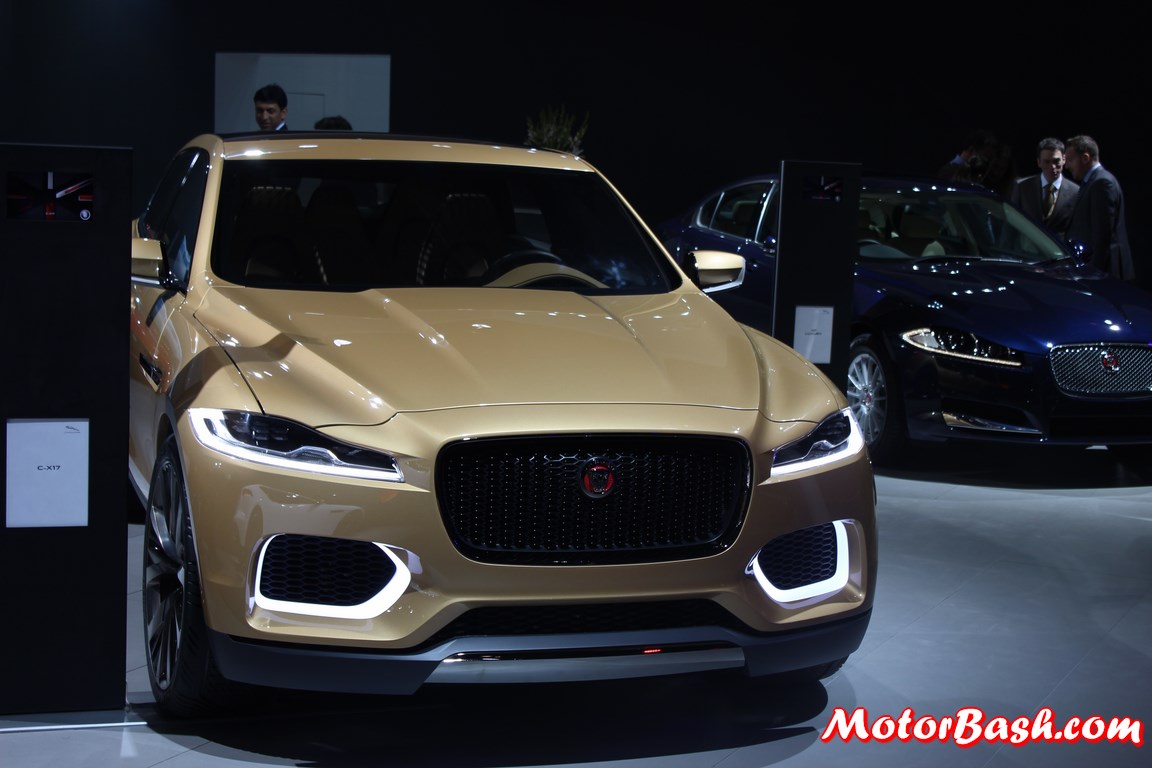 Some new bits have surfaced related to Jaguar’s first SUV attempt – the C-X17 SUV. The concept, first showcased at the 2013 Frankfurt Motor Show, was premiered in India during the Auto Expo in February.

So far its their sister brand Land Rover which has been manufacturing SUVs and Jaguar has mostly been about luxury sedans and sports cars. So why would Jaguar venture into unfamiliar territories?

A report published on Autocar UK does help in clearing the mist. As per the report, the company management is aiming to make the car centered towards on-road dynamics. While the CX17 may not have the precise handling prowess of a sports car, the final product will also not be a hard-core off-roading capable SUV. In fact as per the report, the company has been calling it as a sports crossover.

Interestingly, their German competitor BMW also does not call its cars as SUVs (if I may call them so) but as SAVs (Sports Activity Vehicles) to cover the thick line of difference which has cropped up between modern day soft roaders and true blue SUVs. 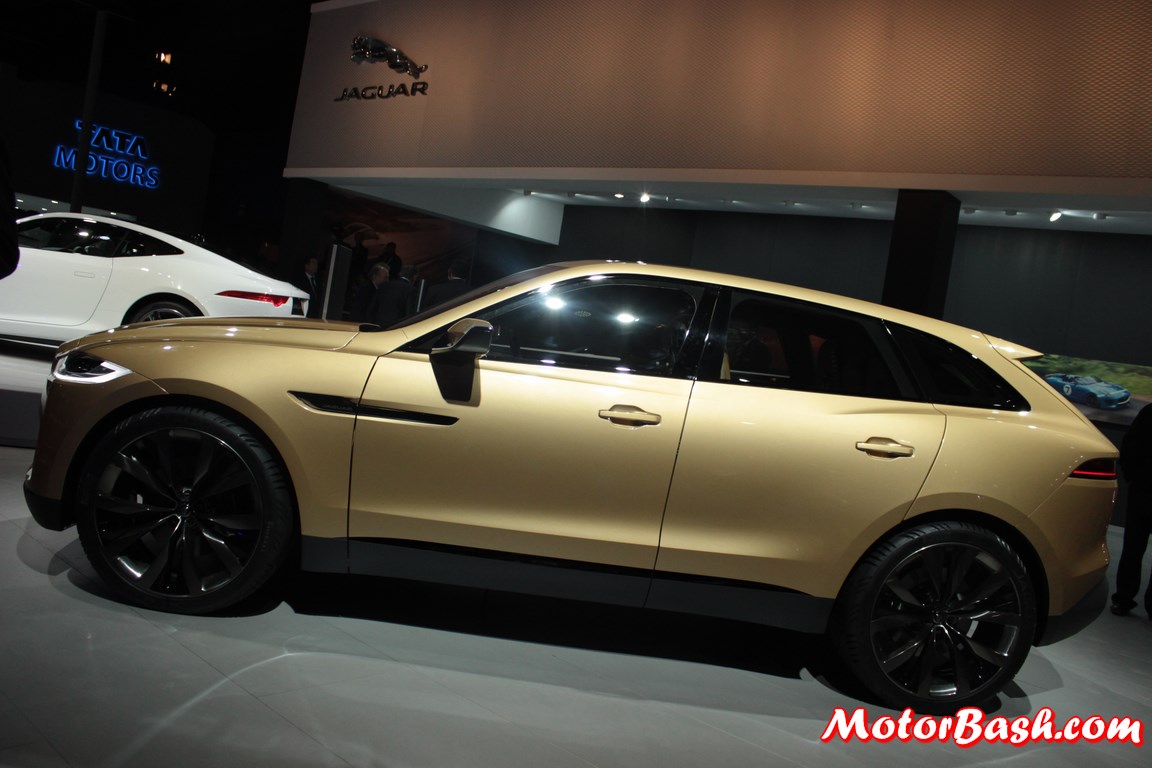 The C-X17 is due to hit the roads in 2016 and will have its own level of gadgetry to support its sporty yet bulky dynamics. The concept model was over 4.7m in length and nearly 1.65 m in height, the wheelbase of 2,905 mm does not really call as a sports car layout but an all-wheel drive setup may not be present in all the variants. The aluminium monocoque iQ platform will be coupled with the new Ingenium series of engines which will first find home in the upcoming XE sedan. Even the all-wheel drive is expected to be a rear biased one.