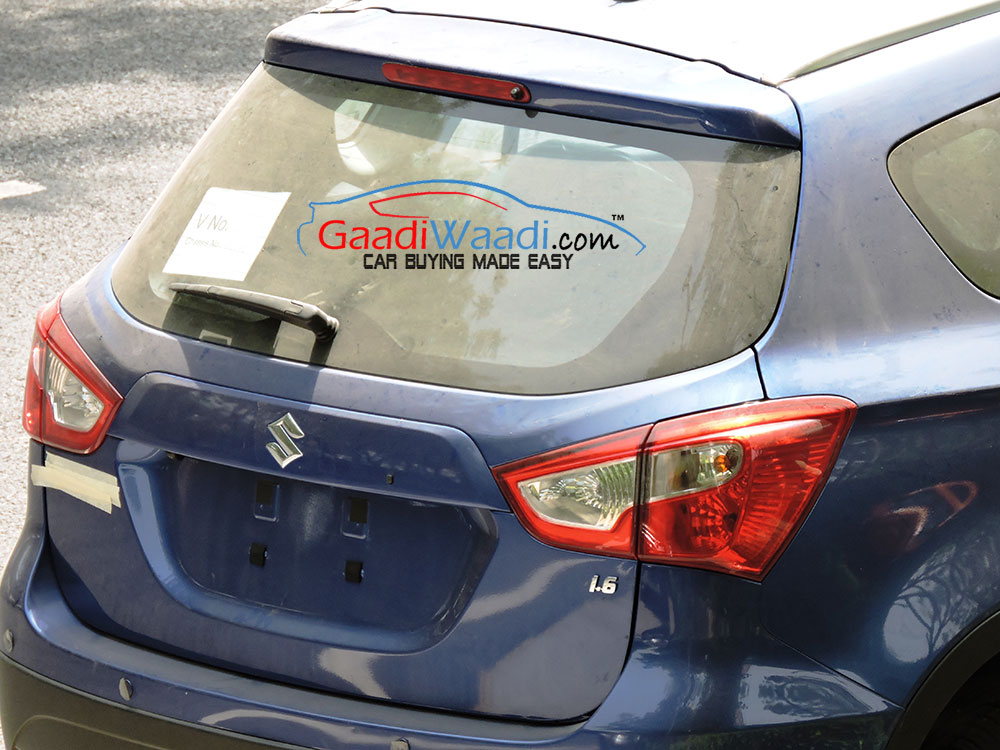 Maruti Suzuki is the country’s largest selling car manufacturer, however, it is still not present in the fast moving SUV space. They intend to offer not one but many products in this segment starting with their crossover SX4 S-Cross, Indian version of which is rumored to be called as A-Cross.

The crossover was unveiled in India at the Auto Expo last year but which engines will propel the car are still a mystery. However, for the first time it has been snapped in production ready avatar with a ‘1.6‘ engine badge at the rear and DDIS on the side fenders, which confirms that this yet-to-be-dispatched car is sporting a 1.6 liter diesel engine.

This is most probably the 1.6 liter Multijet diesel engine sourced from Fiat as Suzuki’s indigenous in-the-making similar capacity motor is still not ready for production according to the information we have at the moment. In its European model, this engine produces 120 PS of power and 320 Nm of torque and comes mated to a 6-speed manual transmission. 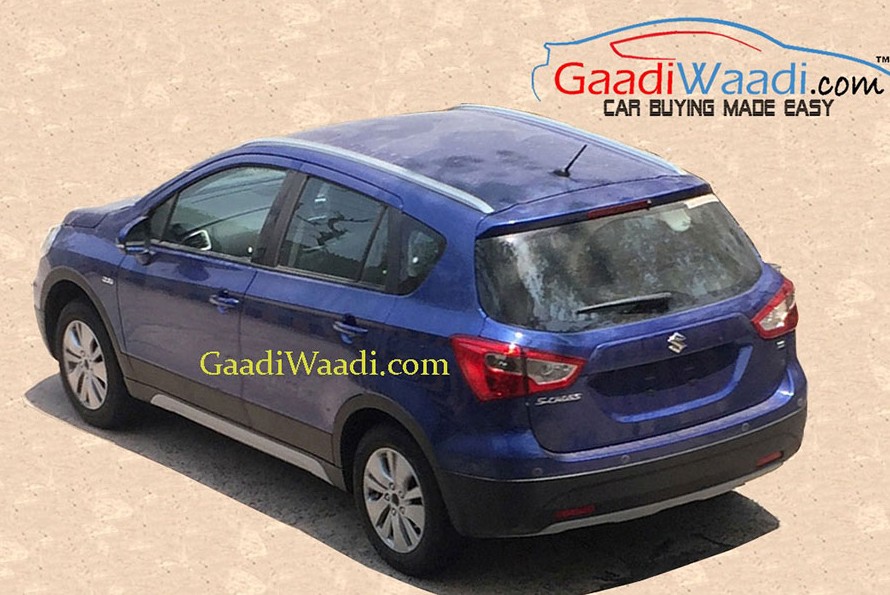 There are reports that S-Cross aka A-Cross will also get the smaller 1.3 liter DDIS diesel engine which is nothing but the only diesel engine Maruti uses at the moment on its cars in India (again sourced from Fiat).

Also Read: YBA May be Lighter than EcoSport; to Get 90PS 1.3 Litre DDiS Engine

Interestingly, S-Cross has not been snapped yet with any petrol engine till now and we are supposedly nearing its official Indian launch. Going by the updates we have uptill now, Maruti may consider offering the lesser variants of the car with the 1.3L DDIS engine and there may be a few higher variants with the bigger 1.6L motor.