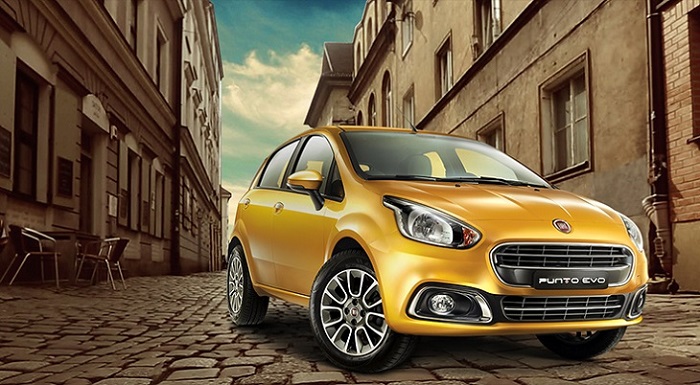 According to Overdrive, 2015 is an important year for Fiat and it has some real interesting products planned for the remaining part of the year. After the 160 PS 595 Abarth Competizione’s speculated entry in July, Fiat will be launching the more affordable Punto T-jet which has been snapped testing on our soil multiple times.

The spyshots suggest that there will not be many changes to the car apart from the 1.4 liter turbocharged T-JET motor from Linea. There are various claims for its power output but we are sure it will be a more involving driver than the 105 PS Polo TSI (another fantastic car!).

Even before the spypics, Fiat officials hinted at the T-Jet on the Punto Evo as well as the Avventura, its cross hatch sibling. From a recent report it has been revealed that the Punto T-Jet may tentatively produce 105 bhp of power and 185 Nm of torque since it will use a different turbocharger than Linea, possibly done to offer better fuel economy. There are reports of test mules running around with bigger tyres and discs on all four wheels. Overdrive claims that Fiat is considering launching the Punto T-Jet by August or September this year. 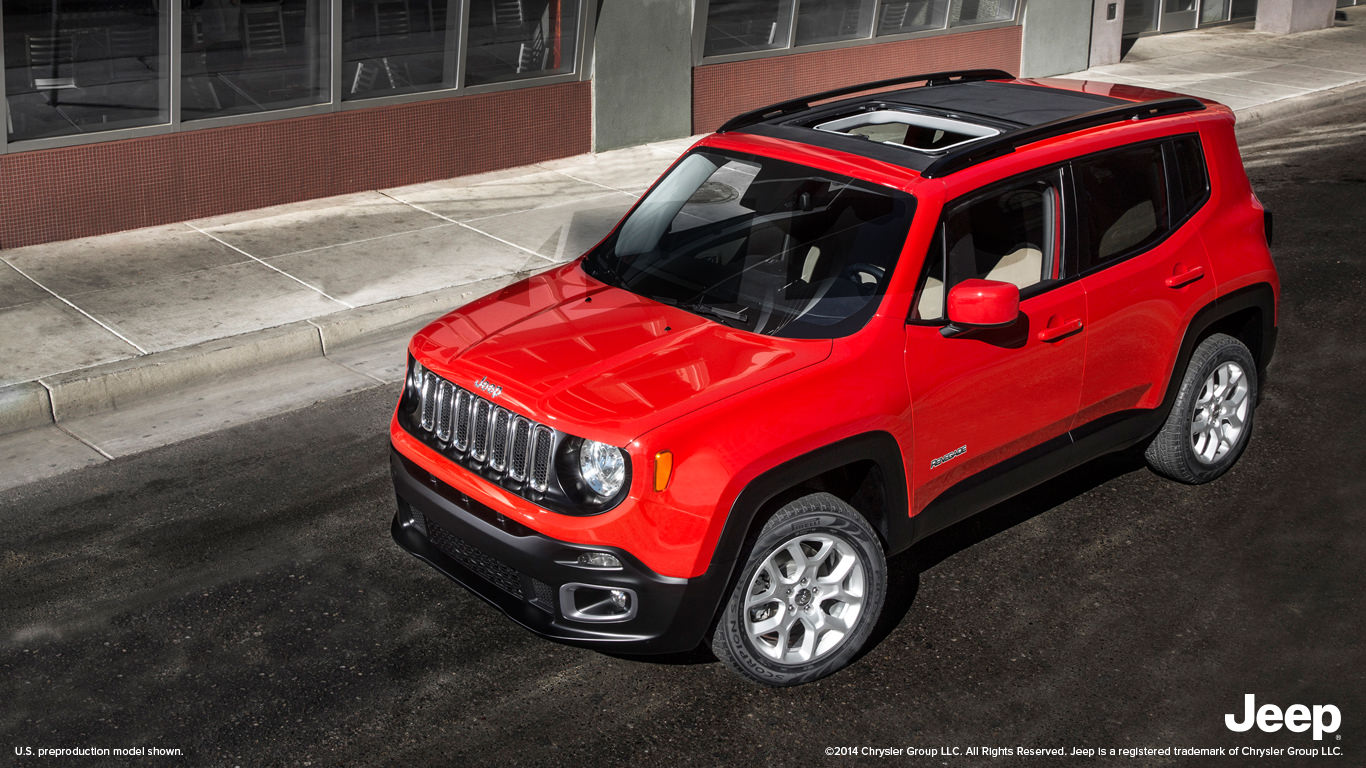 Apart from this, Jeep’s Indian entry, which was originally planned for 2014, has also been scheduled for this year by October with Grand Cherokee and Wrangler. There is also a possibility of Jeep considering the smaller Renegade for our market.