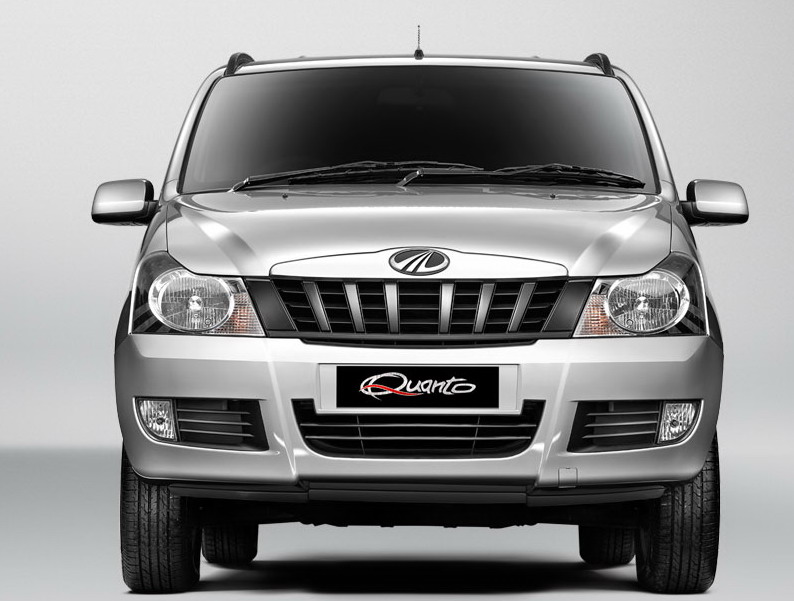 As the new found compact utility segment is getting abuzz with news of new launches, the existing ones are setting higher milestones.

We have seen this with Duster and now its the smallest SUV from Mahindra which is screaming success at the top of its voice. Mahindra Quanto has registered over 10,000 bookings within a span of 2 months of launch. Mahindra opened bookings of Quanto on September 21st all across the country.

Looking at the response Quanto has attracted, Mahindra would be increasing production capacity from 2500 units to 3500 units per month starting January 2013 at their Nashik plant in Maharashtra.

Ecstatic by the response, Mr. Pravin Shah, Chief Executive – Automotive Division, Mahindra & Mahindra Ltd. commented, “We are delighted that the Quanto has received over 10,000 bookings in a span of 2 months and we are thankful to our customers for this overwhelming response. This strengthens our belief that the Quanto will create a new category within the SUV segment with its unique value proposition. We are confident of meeting the demand for the Quanto and are in the process of ramping up our production capacity at Nashik towards the same”

The next big addition to the compact SUV segment is going to be Ford EcoSport slated for an early 2013 launch.

If you are considering Quanto, check out our following articles to know more:

1 thought on “Quanto on a Roll; Registers Over 10,000 Bookings in Two Months”