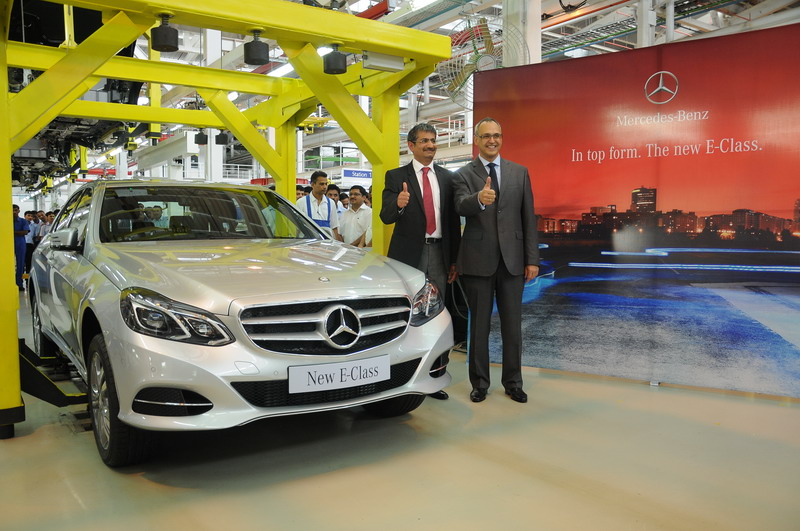 Intensifying its product offensive, Mercedes-Benz has commenced local assembly of its E-Class. The very first E-Class rolled out of the Pune factory on Thursday. The new E-Class is available in three variants, with a starting price of 41.5 lakhs INR for the E200 CGI (Petrol) version. The E250 CDI Avantgarde (Diesel) version will retail at a slightly higher 44.48 lakhs INR. There’s also a Special Edition model which will set you back by 49.9 lakhs.

The E-Class is one of the workhorses for the Stuttgart-based luxury automaker, comprising a significant chunk of the sales pie. It is infact the largest selling luxury car model in India for the company. Upgrading this model has been no easy task for Merc, with about 2000 parts differing from the previous model. Another notable and praiseworthy fact has been the keenness with which Merc has introduced this model in India. It was showcased at the Detroit Auto Show in January, followed by a commercial launch in Europe by May. Within a few months of its international presence, by July, it has made its way across to India.

We bring you a quick impression of the All new E-Class. 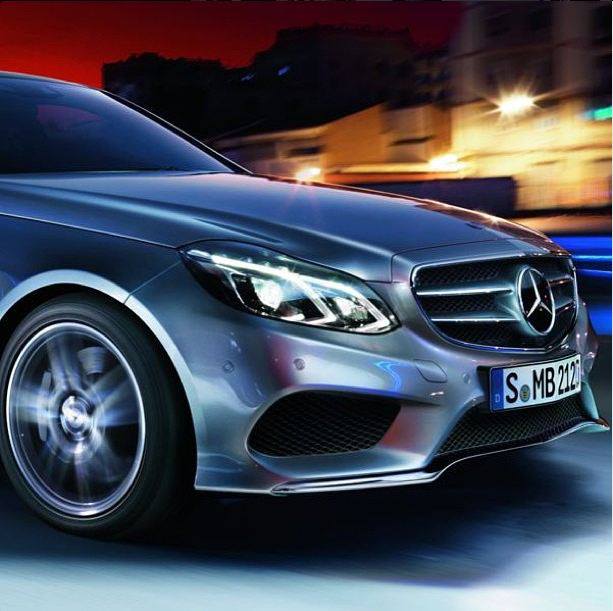 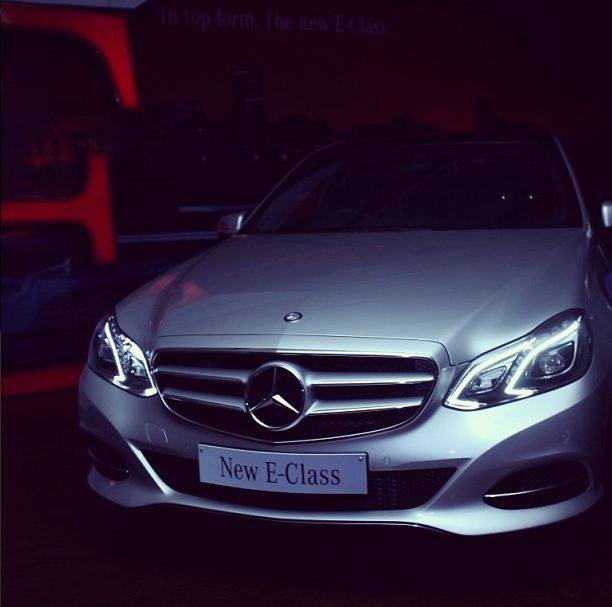 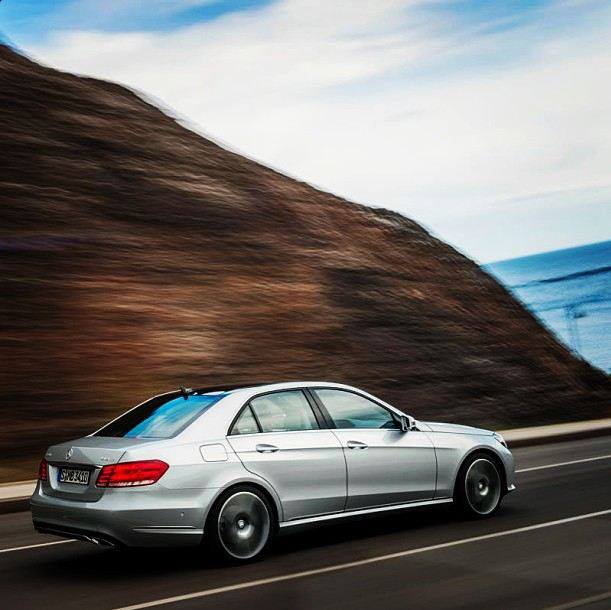 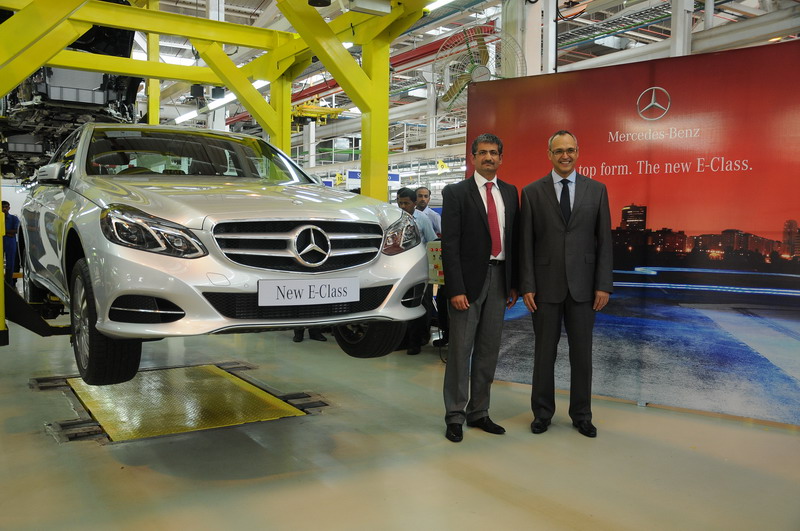