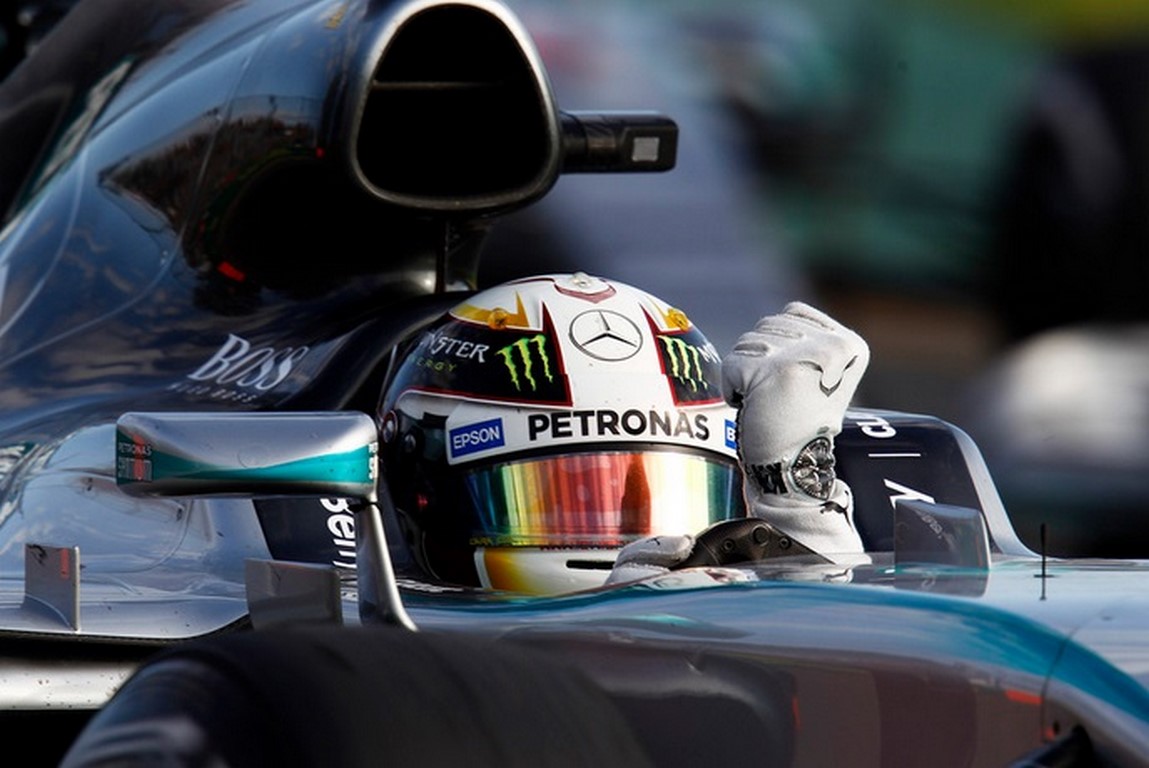 With the cricket season at its peak Formula One fans have finally something to look forward to! Formula One is finally back with all of its action but an incident marked season opening Melbourne Grand Prix did break quite a few hearts. Defending champion Lewis Hamilton finished off the race in style with a glorious victory, 1.36 s ahead of his teammate Nico Rosberg.Earlier on Saturday Hamilton had qualified fastest of the pack, followed by Rosberg and Massa. 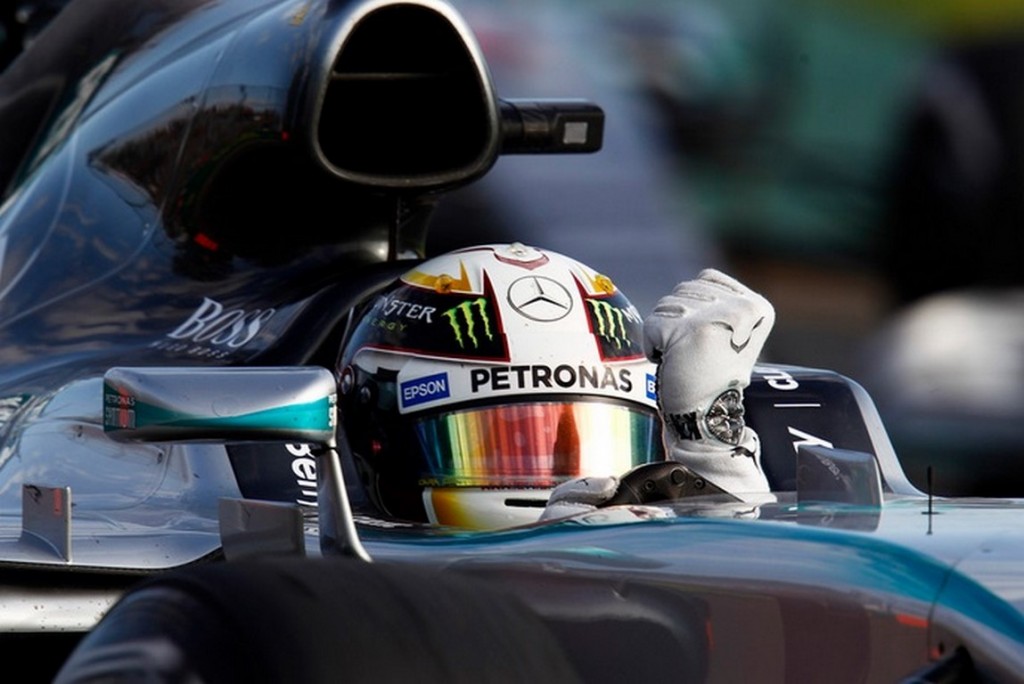 New Ferrari boy, Sebastian Vettel finished third in his first race for the prancing horse team. His team mate Raikkonen could not finish the race due a problem with the rear wheel during his pit stop on lap 16. Earlier on Sunday, Kevin Magnussen’s McLaren Honda faced an engine failure while Daniil Kvyat’s Red Bull failed to start the race because of a gearbox failure. William’s Valtteri Bottas also failed to start the race due to a small tear in the annular part of a disc in his lower back. McLaren Honda’s Button finished the race last at 11th place while his teammate Alonso is still out of the field recovering from a concussion in pre-season testing at Barcelona last month. The Spaniard though is expected to return to action in Malaysia. 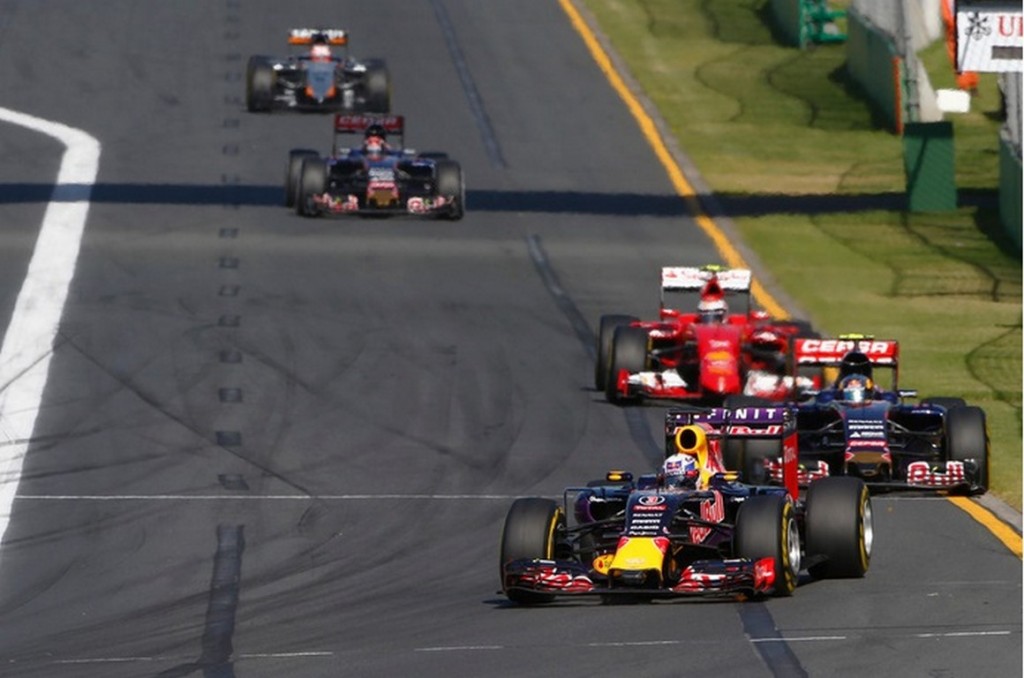 Force India’s Nico Hulkenberg finished 7th and Sergio Perez came 10th after the Mexican’s car was damaged to an extent during the race. Now that’s an impressive performance by the team, considering that they had only three days of pre-season testing. Newbies Manor stayed out of the race as they failed to setup their software infrastructure in time. Massa’s hard fought 4th was an impressive finish ahead of rookie and fellow countryman Felipe Nasr, who ended Sauber’s 19 race pointless streak. Red Bull’s second driver Daniel Riccardo came 6th. 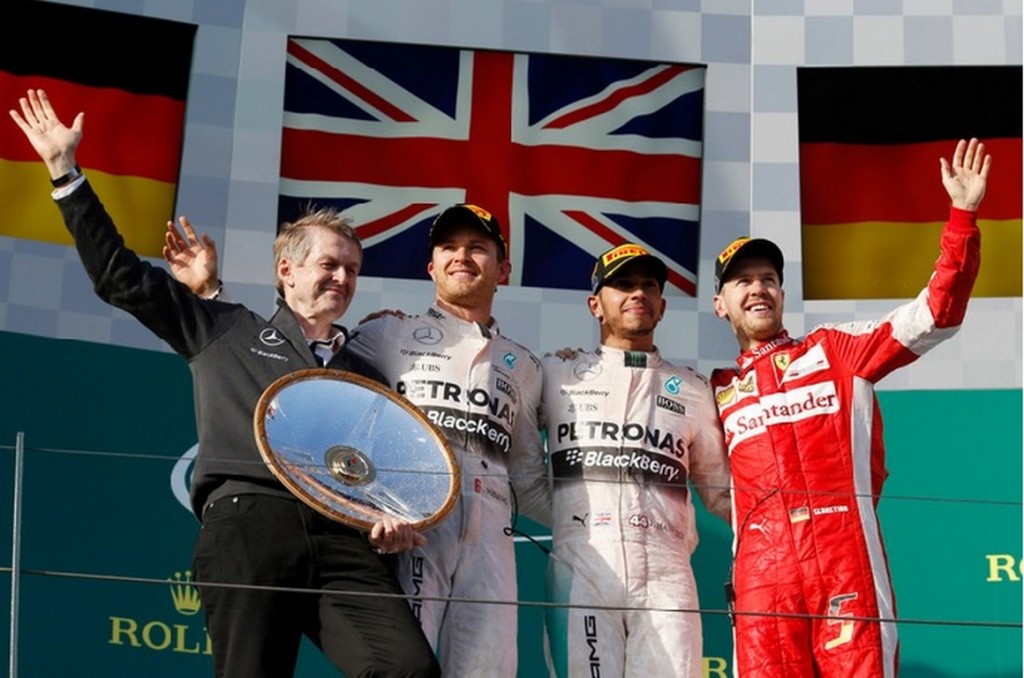