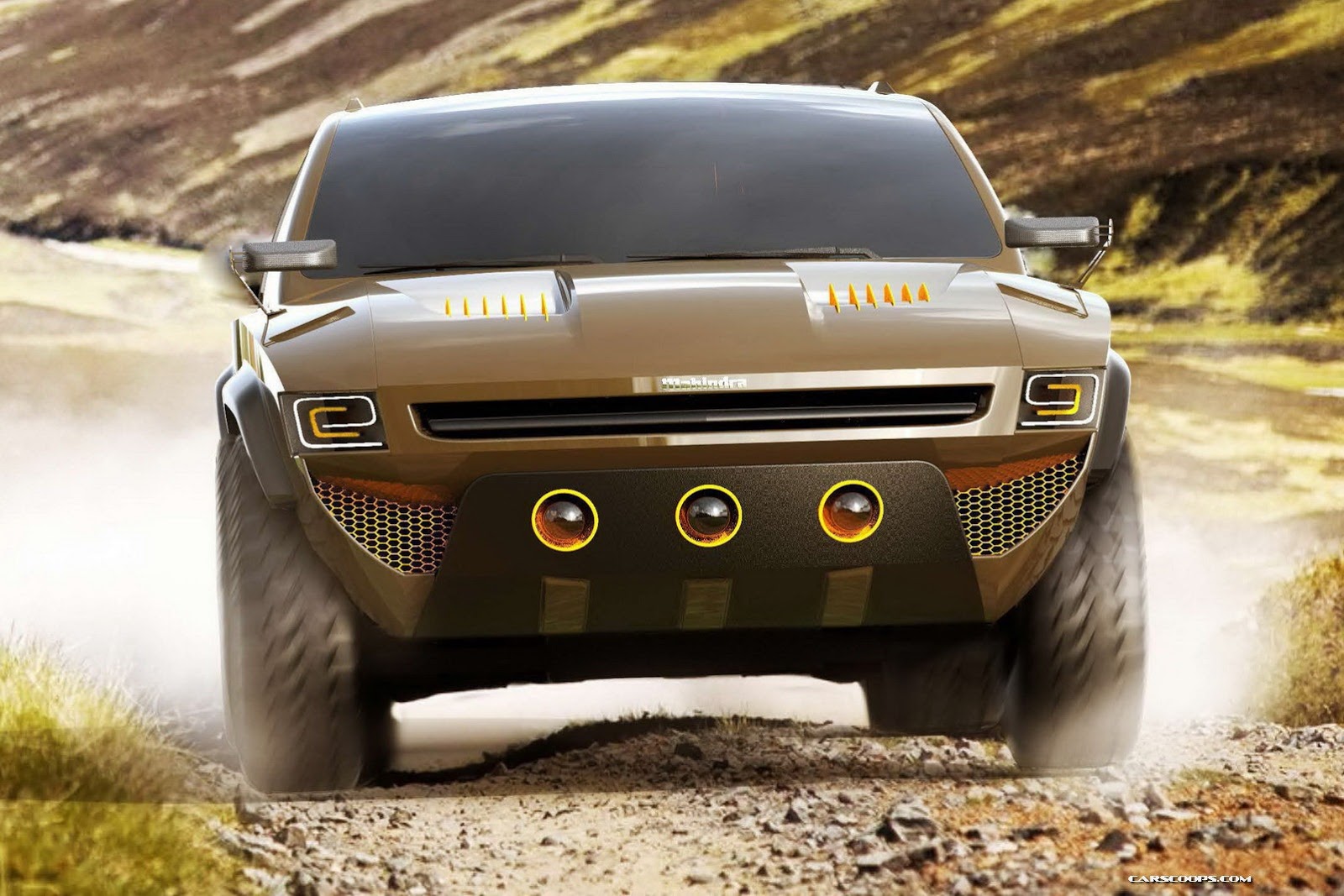 The very first word that I uttered upon setting my eyes on the image of the vehicle is a bit too strong for the print. Suffice that the word has currency far and wide and it begins with the letter ‘F’ and no its not (F-I-S-H)!

The images you see here are a study by one Mr. Makrand Patil, understandably, from the celebrated Istituto Europeo di Design, Turin whither he received his rightful degree. The vehicle in these pics, Komodo, is an SUV design which Makrand completed in collaboration with Mahindra.

Conforming to the dragon of Komodo Island, the vehicle in question looks as menacing as the very Monitor it has been named upon, and one can be sure that if brought into production, it will bite like one too.

The rear, or what could be seen of the rear, of the vehicle looks as beautifully chiselled as the one seen on a Merc CLS from early 2000 (or does it?). The face, on the other hand, is qualified enough to smite the eye of the onlooker with its huge, recessed nostrils. A Dakar dune-buggy designed for daily use; and paid up by a Sheikh, would look similar to this concept. 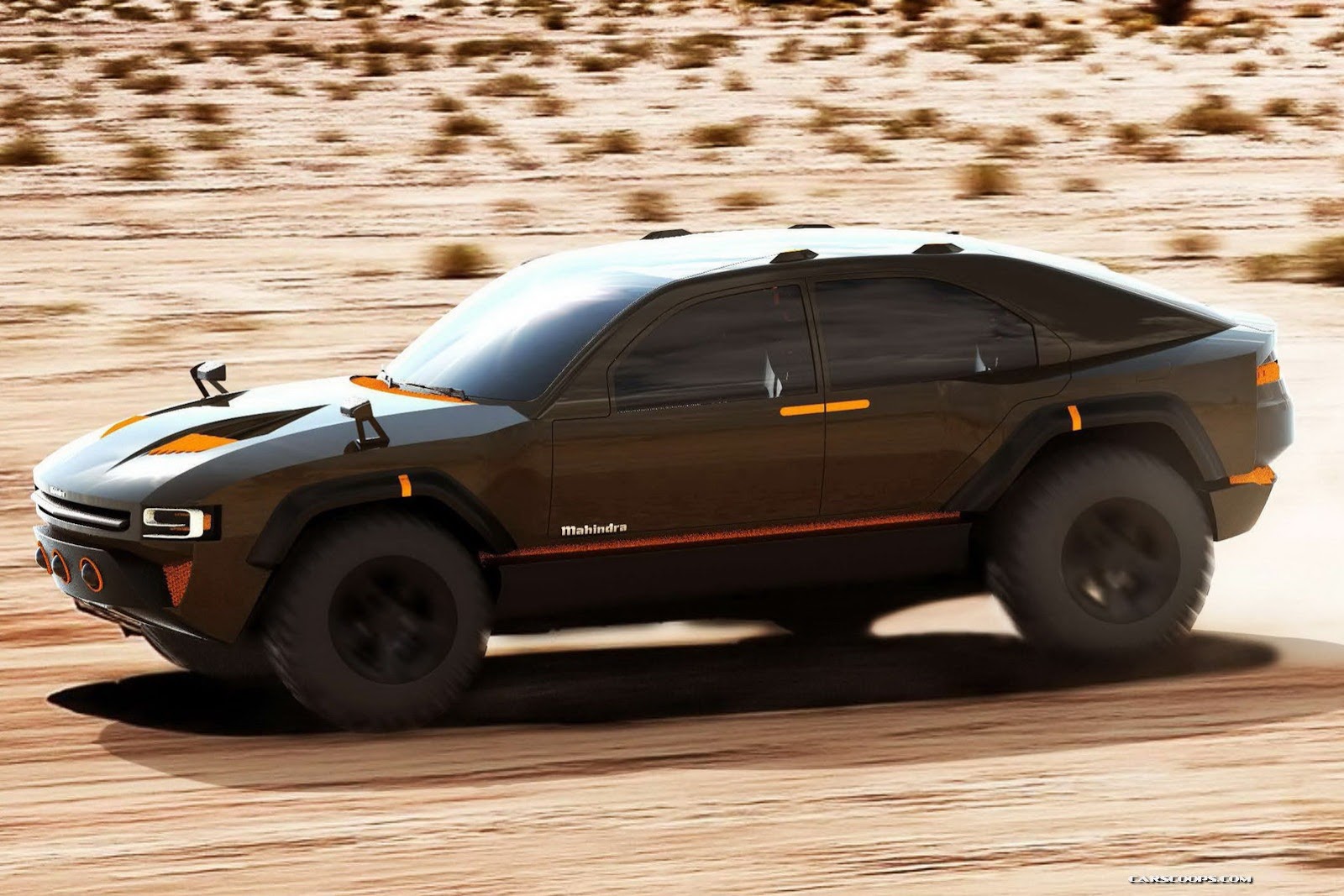 Allow me to point your attention to those huge wheels and the knobby tires! They give one the idea that they would take you up to the Mars if you care to lay up a surface for them to grip upon. And given the expanse of the vehicle, the interiors should, one would believe, have enough and more space for a few recliners along with 65” plasma home theatre system.

An incredibly bold attempt by Mr. Patil, we say!

Would Mahindra care to build it then? They have the funds and temerity to give the designer a free reign, why not! Or if you aren’t interested, Mahindra, shall we pass the design along to the Jabalpur Vehicle Factory? Perhaps an army commander from western sector will find it his worthwhile.

Or, if you, my discerning reader, wish for the Komodo and really want to hustle it up, call up DC in Mumbai.