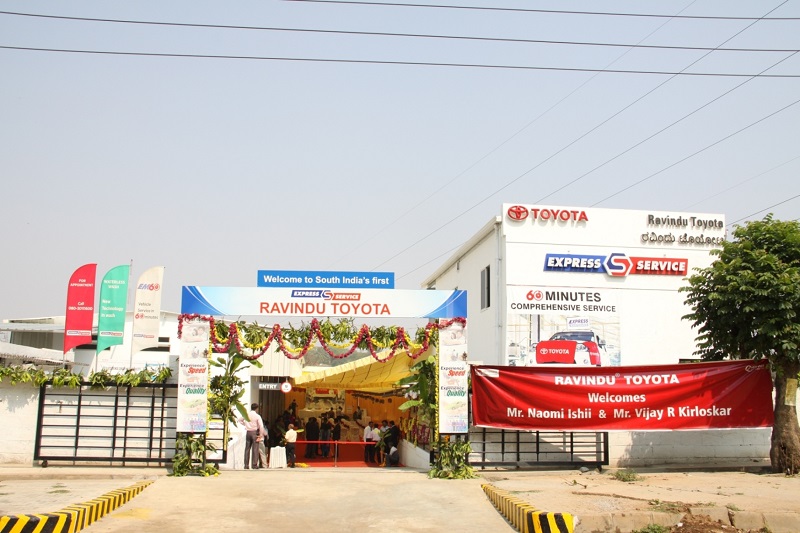 Toyota believes that they can win customer’s hearts by quick quality service, and with the same aim in mind, Toyota has launched its Exclusive Express Service in Bangalore.The company claims that with this new facility, Toyota will be able to reduce the turn-around time of a car which has come in for service considerably without bargaining on the quality of service.

The Toyota Express Service (TES) will use the Express Maintenance 60 (EM60) concept which has by and large received a respectable and favourable response from the customers in other TES centres. The TES concept was started on a pilot basis in New Delhi last year in December.

Toyota aims to increase customer satisfaction by using sophisticated machinery and synchronising the processes involved, thus reducing the time period which a customer had to wait while his car gets serviced. The new facility is close to a Toyota dealership so getting the appropriate spare parts should ideally not be an issue.

The company also claims that they will use an environment friendly washing technology which would give a much better look to the car as compared to the conventional method of water wash. This unique Eco Washing Technology will be made available to customers at no extra cost. 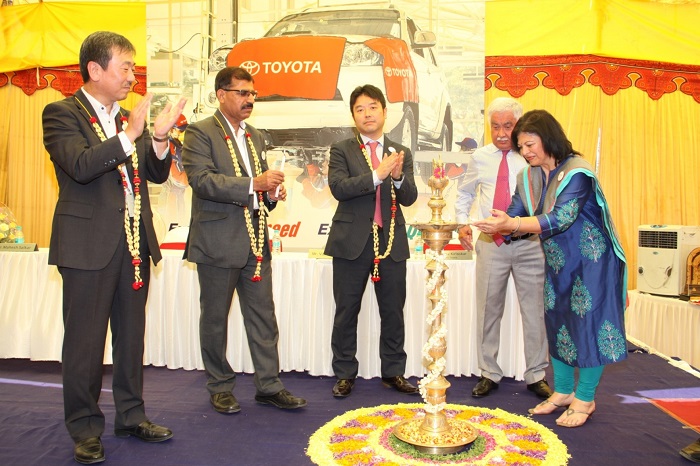 The new Ravindu Toyota Express facility is spread over a total area of around 10,000 square foot, and has four express Maintenance bays. With its well-organized procedures which are in accordance to Toyota’s standard operating procedures, this facility can service roughly 45 units in a day.

Toyota plans to take the TES to all the major cities in India in due course of time.